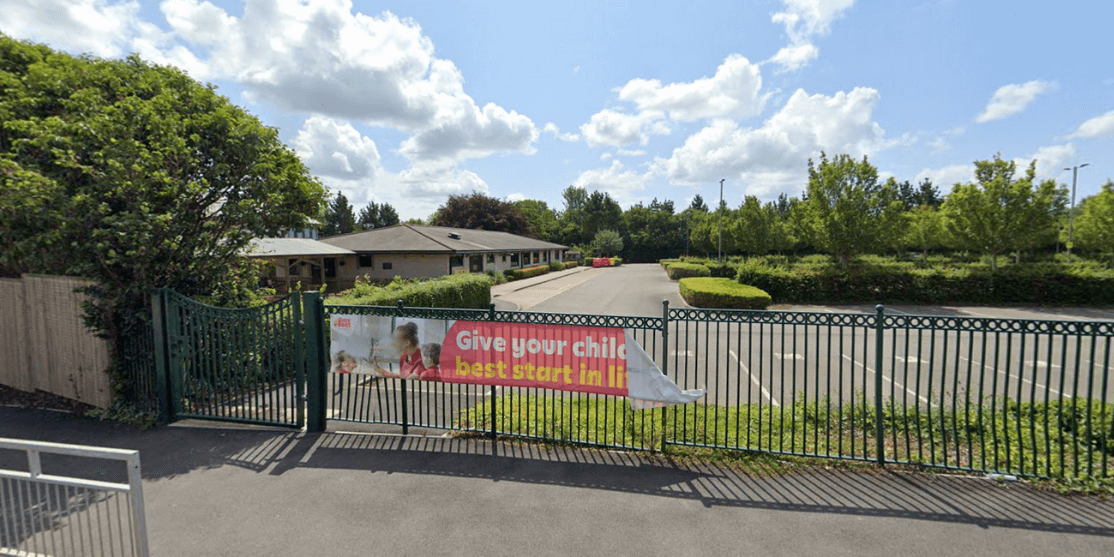 Two toddlers were discovered by police on their own near a busy road after escaping from a nursery on Monday.

The pair were wandering near a busy dual carriageway after escaping from a Plymouth nursery together.

Thankfully neither of the tots were injured, Devon and Cornwall Police confirmed.

Cops found the children, one of whom was a three-year-old boy, on William Prance Road, Plymouth, at approximately 11:00am on Monday morning.

While it is understood one of the youngsters was discovered quickly, the other was spotted by worried strangers walking near busy traffic on the main road.

Devon and Cornwall Police confirmed officers were called to William Prance Road shortly after 11am on Monday 8 February after receiving reports of a young child “walking on his own”.

Management from Busy Bees Nursery, who own 378 nurseries for children up to the age of five across the UK and Ireland, have confirmed they are investigating an incident which saw two “unsupervised” children leave the nursery in William Prance Road, Derriford, on Monday, February 8.

In a letter to parents, operations director for Busy Bees Nurseries in the South, Anita Wilden said the company is “devastated” the incident occurred and confirmed that a “thorough investigation” is underway.

“Whilst we are relieved that both children returned safely to the centre, this situation clearly should not have happened and we are taking the fact it did extremely seriously.

“We are devastated that this was able to happen and a thorough investigation is now underway.

“We contacted the parents of the children involved, as well as all other parents at the nursery to explain the situation and we are working with the authorities and regulators to establish the facts and we will take appropriate action where required.”

“The safety and well-being of all children in our care is our highest priority and we have robust policies in place to ensure situations such as this do not occur.”

OFSTED have also confirmed they are stepping in to aid the nursery, in a statement today they said: “We are aware of the incident and are working with the nursery to assure ourselves that children are safe.”

Our thoughts go out to the parents of these two toddlers – we’re so pleased they were returned safely and hope the right procedures are put in place to ensure this never happens again.