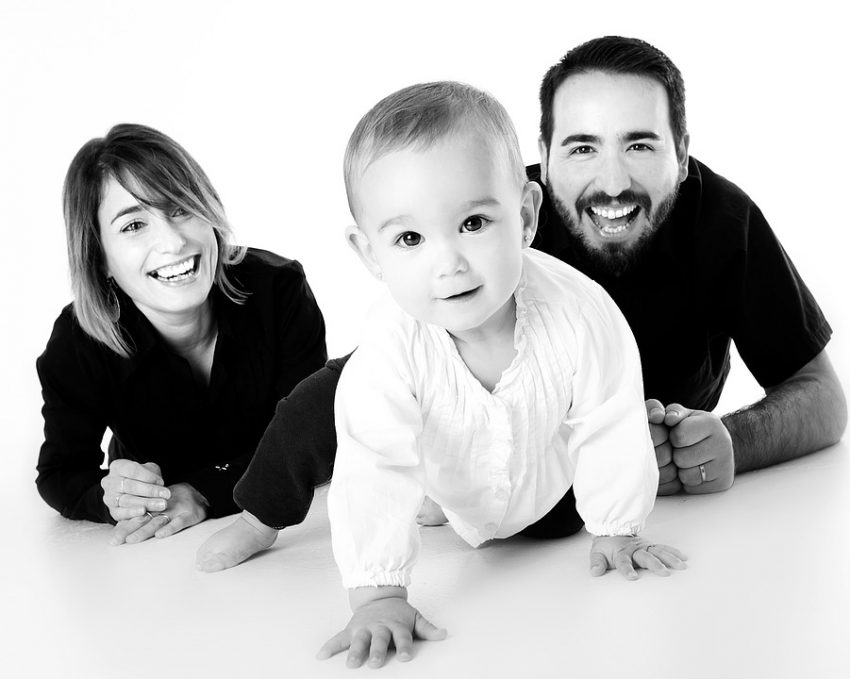 And She's Off! The Challenge of a (Late) Crawler

Not walking as you might expect at 15 months… but crawling.

As we found out from recent physio sessions, Harriet’s flexible joints as well as laid back demeaner and hatred of tummy time have all played their part in taking her that bit longer to get on the move, but, boy, is she making up for it now! After a tentative start, seeing the end of her playmat as the end of her world, happy sitting amongst her books, she’s found her ‘sea legs’ and is the child equivalent of Doctor Livingstone; no nook or cranny goes unexplored.

Socket protectors and stair gates have hastiliy been installed after months of gathering dust in the corner of the garage patiently waiting for their time to be be lifesaving heroes..

In some ways I realise how lucky I’ve been having those extra months where I’ve not needed eyes in the back of my head, being able to leave Harriet (roughly) where I put her down. Now I’m exhausted, constantly fetching her from the bathroom or kitchen bin (why are they always fascinated with the most unhygenic places?) or taking random blocks out of my sock drawer all accompanied by my new soundtrack mainly consisting of ‘no’, ‘ah aah’ and ‘come to mummy’.

Every speck of dirt or debris is picked up for close examination and ultimately ends up in the mouth and we’ve also had that every mum moment of finding them, and everything else, covered in Sudocrem.

Though life was easier pre-crawling I wouldn’t change it for the world. Her giggles at the realisation of her new found freedom, her furrowed brow showing she’s taking it all in as she explores a new place or thing, and her wiggling bum as she disappears to get up to some out-of-sight mischief all make my heart melt.

I feel lucky that I’ve still got the first step milestone to come. She may well be 25 by the time she gets there, but I’ll still have it!