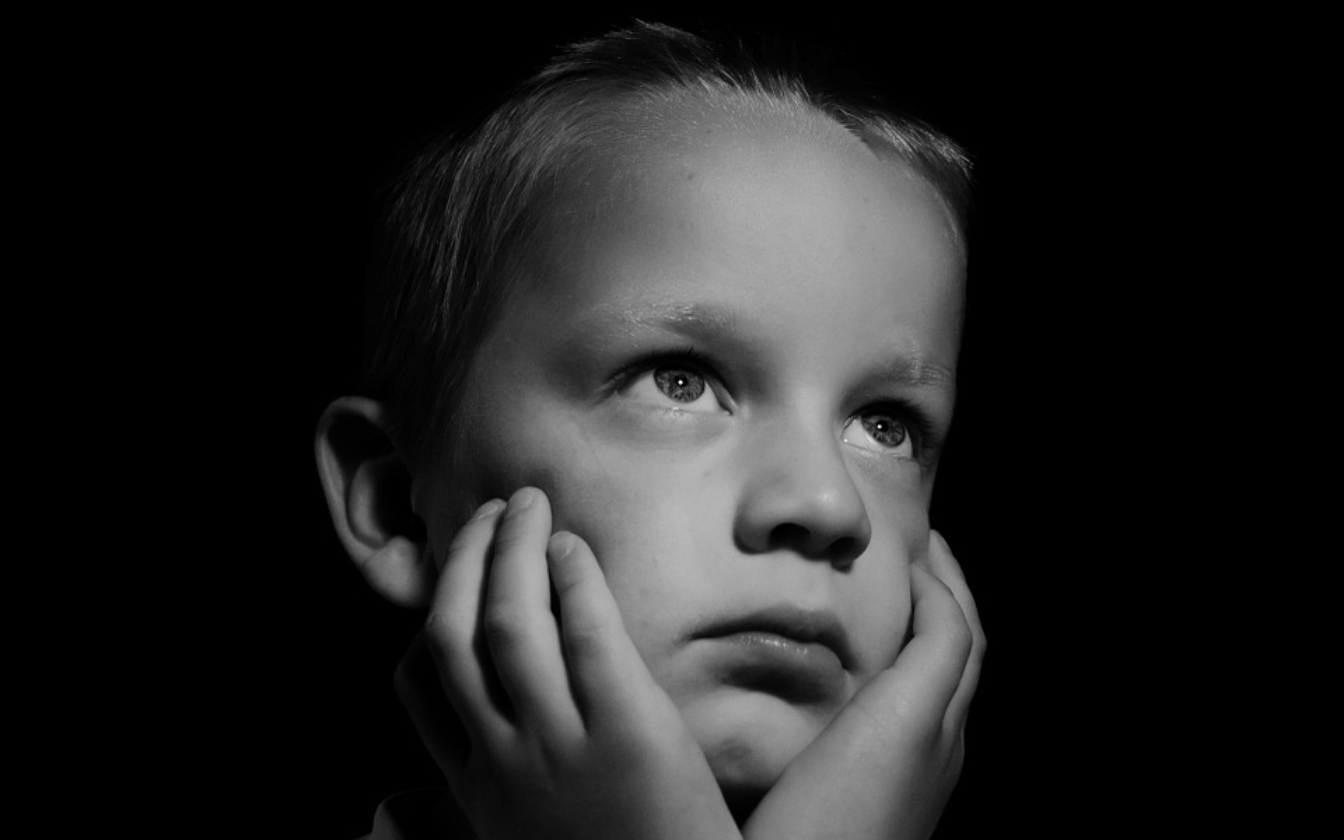 Hands up, parents of an autistic child, if you’ve ever been judged in public.

I’m sure most of you in this position can relate.

Whether it’s a slightly-too-long stare, or a more obvious tut, headshake or snide comment to their companion, or even worse, someone actually having the balls to approach you and criticise your parenting/your child, too many parents of autistic parents experience this at some point.

My middle child is the one out of my three autistic children who is most prone to what we refer to as ‘meltdowns’ in very public places. My goodness. And let me tell you, an autistic meltdown is NOT THE SAME AS A TANTRUM. Not by a long shot. Causes of autistic meltdowns can be things like;

I will never forget a trip to Woolworths many moons ago (it must be a long time ago, as Woolworths closed in the UK a long time ago), and she became overwhelmed by the harsh strip lighting, ridiculously high heating, and music that was much louder than usual. It was just too much and we had a full-on hands on ears, screaming, rocking meltdown on the floor. Unfortunately, this also happened to be by the TOY aisle… que a judgemental ‘Karen’ (if you’re familiar with internet memes, you’ll know what a ‘Karen’ is) storming over to me (trying to gently comfort my daughter).

“Just get the brat up and in her pram! She’s too old for that anyway but better than doing that on the floor. You need to be firmer with her, you’re part of the problem, clearly she’s spoiled if she’s throwing a hissy fit over toys!”

I’m glad to say that I am not the sort of mother who would let this sort of nasty judgement go without a fight so I very sharply put ‘Karen’ in her place. It earned me a shrug and an eyeroll before she slunk back into the shadows of the DVD aisle… Clearly she’d been shown up and proven wrong but an apology was not forthcoming. I can only hope that I taught her a valuable lesson.

When you see a child throwing themselves down and roaring, don’t judge.

Don’t be rude to the parent, even indirectly by eye-rolling or being snide.

Don’t be a Karen.

Remember that the child in question is BEING A CHILD regardless of whether they’re autistic or not, first and foremost, so on this front you should not judge anyway. But also consider that the child could also be autistic or neurodivergent in some way, so try to be kind and tell the parent that they’re doing a great job, it’ll make a difference.

I hope that this makes people think next time they’re in a shop and witness a child kicking up a storm.

Written by The Unicorn Mum.