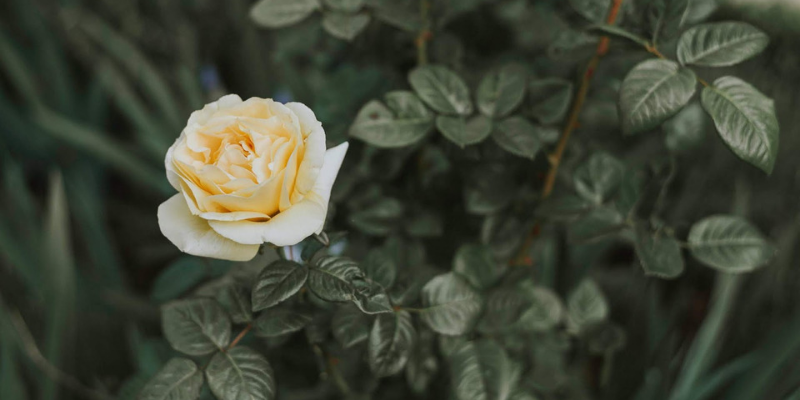 Every day, approximately nine babies are born sleeping, an average of 3,400 a year. Keeping in mind that this only accounts for babies born after 24 weeks gestation and does not include neonatal deaths (a death during the first 28 days of life).

Whilst midwifery is a career of which has appealed to me for a long time, the path of bereavement midwifery only came about in the last three years. In September 2016, one of my best friends welcomed her darling daughter Holly who was born still due to her battle with complete heart block. Holly was my catalyst into bereavement midwifery; from that point I decided that it was the path I wanted to take and that I would ensure I got there, even if it took years.

I didn’t apply to university until the end of 2018; I wanted to ensure that my family was complete before making such a big decision. I was successful with an interview, yet, two days after this interview, our family was shaken by the loss of my darling nephew. My amazingly strong cousin lost her son and almost lost her own life too. Those first few days made me question my career choice and I very much considered withdrawing my application. All I kept thinking was “if I can’t handle this, how on earth can I do it for a job?”, and the hardest part was being helpless in a situation and not knowing what to do. However, I quickly realised that my cousin would probably have berated me if I had withdrawn and that, if anything, everything would now be done for both Holly and William. They were the only team I needed behind me.

Just before my interview, I had started to look into volunteer work and initially set out to volunteer as a breastfeeding support worker. However, I soon realised that this wasn’t the route I wanted to go down with volunteering and contacted SANDS, where I have now been volunteering for the last five months. I have yet to start my official be-friender training due to starting back work and the start of my training, but hopefully I will be able to get a date booked in soon.

Whilst never having experienced a still birth or neonatal loss before, I fully believe that every baby born, including those sleeping, should be treated with the utmost care and respect. Sleeping babies are just as precious as any other baby; they are still someone’s child, grandchild, niece, nephew, sibling.

Ultimately, I hope that eventually I can help some families in their grief journey; to let them scream, cry, shout, and for them to know that there will always be someone there who wants them to talk about their child.

Written by Jenna Newell for her blog, Then There Were Three.
Follow her on Facebook here, or on Instagram at thentherewerethree15.
baby lossbereavementmidwifemidwiferystillbirth
Tags
Baby LossBereavementMidwifeMidwiferyStillbirth

About Jenna Newell
My name is Jenna and I blog over at www.thentherewerethree.uk - recently my blog has taken a turn into discussing all things surrogacy; I was a surrogate myself last year and Ive found that my blog has helped readers understand exactly what surrogacy is and dispel a lot of myths.