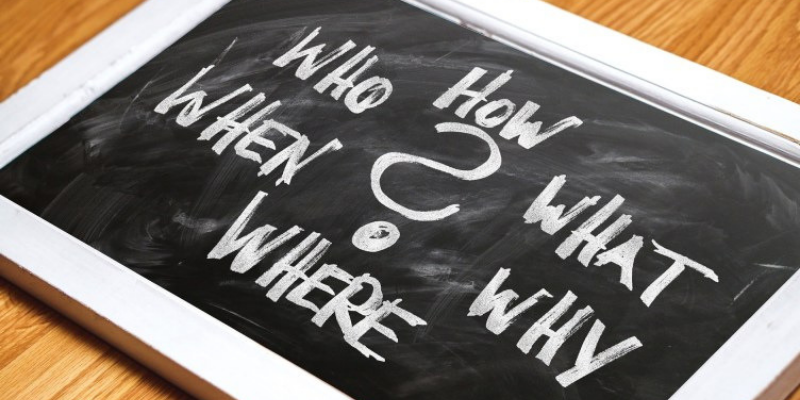 Do Mermaids Wear Pants? (And 4 Other Things I Never Thought I'd Need To Know)

Having children brings lots of things. It brings heart-swelling love and heart-stopping worry. It brings sleepless nights and exhausting days. And it brings a heck of a lot of washing and ironing.

But most of all, it brings questions. And many of them. Little B is partial to a question or 37,232 per day. I love and encourage her curiosity, but sometimes she poses questions that would confound even the finest minds, let alone Google. I’ve been keeping a note of my favourite questions so far and in no particular order, here are my current top five, complete with my (often poor) attempt at a response:

To be frank, I have no idea and I haven’t Googled this one, simply because I’m afraid that I might get the kind of responses I wouldn’t want in my search history.

Response: A non-committal ‘I don’t think so’

Little B, admittedly quite unusually for a 4 year old, is partial to a bit of Sammy Davis Jr in the car.

Her current favourite song is Mr Bojangles, which we’ve been listening to over and over (and over) again, for the past couple of weeks. For those not familiar with Mr Bojangles, it’s a song about a dancer who travelled around, performing in shows for a few years. Then, critically, ‘his dog up and died’.

Response: He was very very old and tired. (I have no idea but it’s a fair assumption…)

*or any other creature, mythical or otherwise.

Variations of this question are asked at least five times a day at the moment. From bowhead whales to bees, orangutans to orcas: if it lives and breathes (or even if it doesn’t), Little B wants to know by what creature it is likely to be eaten.

Response: (As calmly as humanly possible) Lions probably would.

Well they probably would, wouldn’t they? If baby unicorns existed, that is. Which they don’t.

We had to clear this one up fairly quickly for obvious reasons. Little B made this spine-chilling enquiry a whole 5 months after we brought her brother home from the hospital. Further discussion with her revealed that for those 5 months, she had believed that her brother was some kind of toy. (I’m not joking.)

We immediately set about correcting her and making sure that she knew he was a real live human baby. And if her handling of Baby Annabel was anything to go by, her brother had a lucky escape.

5. Why doesn’t Upsy Daisy have ears?

Got you thinking, hasn’t it?

It appears that while Upsy Daisy may wear a skirt that inflates by pulling a cord, while she may chase her wheelie bed around a forest, have ridiculous hair and say nothing but ‘Upsy Daisy Daisy do’, the strangest thing about her, as Little B sees it, is that she has no ears.

Yes, if Little B was to bump into Upsy Daisy in the street, it would be the absence of her ears that she would find most intriguing.

I can only go with my instinct on this one and to be honest, if I was Upsy Daisy and had to spend every night of my life awake in the Night Garden, listening to Iggle Piggle’s ridiculous squeaking, Makka Pakka’s incessant clapping, and the Tombliboos frankly hideous attempts at making music, I probably would have ripped my own ears off by now.

Response: Maybe she did. Once.

So there are my top five baffling questions. Do your children love asking questions? What’s the strangest thing they’ve ever asked you? Do they ask the same questions over and over again to the point that you feel you may go the same way as Upsy Daisy? Let me know in the comments.