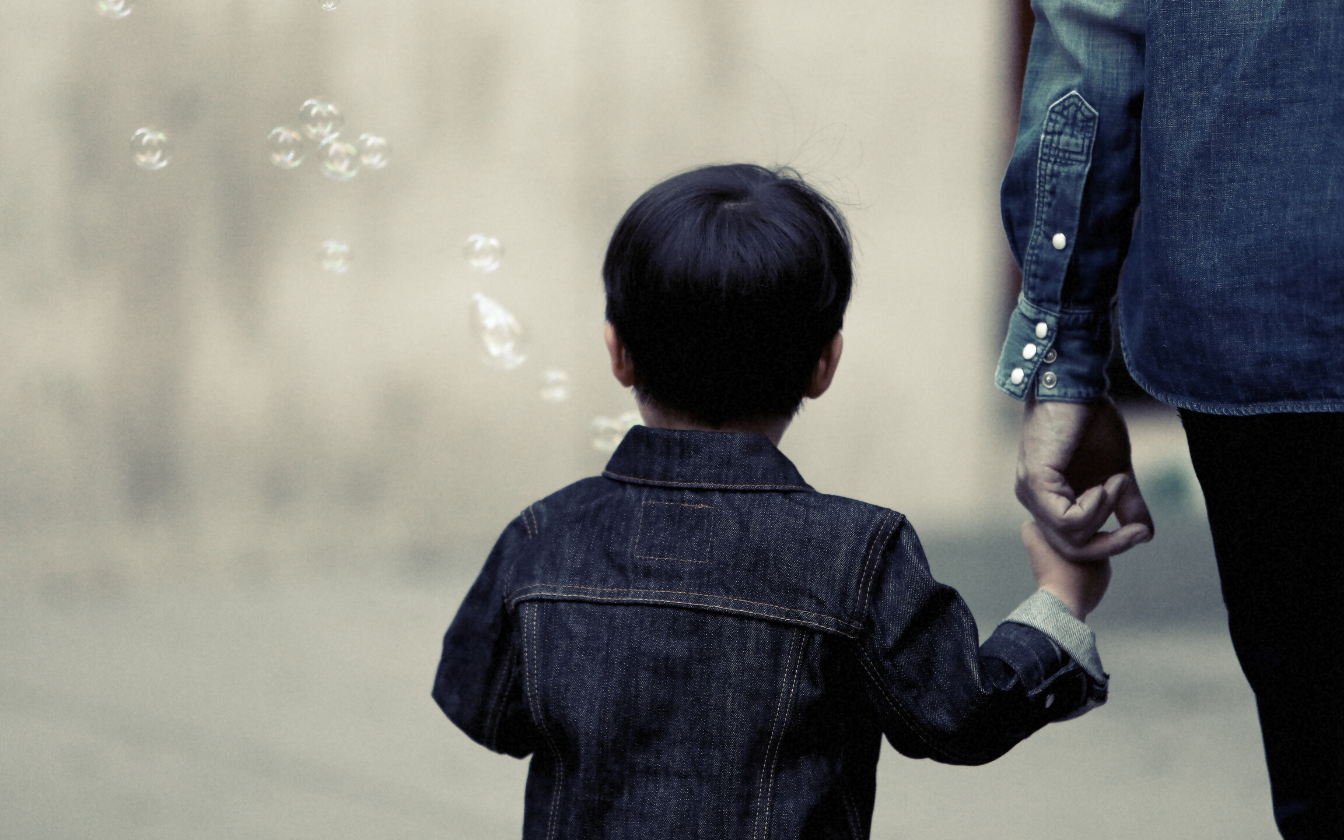 Going back over the past of when Megs was first pregnant with Finley, I think hindsight is a funny thing, right? When we became a first time parents we worried about EVERYTHING and you will do the exact same. Trust me. The first time your kid takes a crash your running around looking for the red book or about to call 101 for advice, the first time they puke all over you, your ringing the doctors asking if they can do a check up and seeing if they aren’t dehydrated. Worrying as a parent will always be the case regardless of what age they get, you worry when they don’t hit the milestones that they are “suppose” to hit in the red book or other parents kids are doing more than/ yours. The newest things for us as parents was should we baby led weaning to feed Finley or should we just give him what we are eating all mashed up. We personally went for the eat whatever we eat thing and went with it, Megs did food prep like a boss and I think Fin loved it. Well he was a chunk so maybe he did! other questions we ask ourselves are When should they be in their own room? As a father of 2, I have now been there and done that and worn the t-shirt which may now be covered in either poop or puke.

As a parent you always want the best for your kids, so when fin was born we had the questions of breast or bottle? As a father I had not a clue what the whole breast-feeding included, thought it was 2 times a day morning and night then done, sleep the rest of the day, well I was wrong, VERY wrong. Every 2 hours Megs was up with Fin feeding in the beginning and as a father I said when it all started “oh ill get up with you hun don’t worry!” Again how wrong was I tried to stay away at the 2am, 4am feeds but oh my was it hard. But I am so proud of Megs sticking with it and feeding him. When should we go to bottles? This was a thing that in my opinion women can decide that for themselves on many things, sore, painful when the babies are feeding or not taking as much milk, even sometimes on the midwife saying that the baby isn’t gaining as much weight so not gaining the necessary minerals. When we had Fin and Megs needed to feed in public she was always shy about it, I hated that she couldn’t feed Fin just because someone didn’t like it.

But if you have an issue with a baby being fed then you don’t have to stare and likewise if your hungry and you can smell the food but because someone doesn’t like you eating that you can’t. It’s the same thing! its natural! But it seems that mothers can’t win because even when you switch to the bottle you get judged by people and the motto of the midwives are “Breast is best” but sometimes that’s not happening all the time. I believe that FED is BEST with all babies. In my opinion do whats best for you and your baby and don’t let anyone influence you otherwise.

When Megs was making her baby food prep she tried all new recipes for Fin because we didn’t know what he would eat and wouldn’t, we knew he liked Ella’s kitchen, all kids seem to like them, but it makes me laugh when your speaking to other parents or reading things online that their kids will only eat organic food picked by hand in the field it grew in or oh my child will never eat junk food. Well honestly this is crap because as a parent and Fin wouldn’t eat a good bag or skips didn’t go a miss. It started off great with Fin he would eat anything but I will tell you this now by the time you have a sassy 2-year-old you will be using chocolate as bribery just so you can have 5 minutes of peace. They all go through that fussy stage when they become a toddler, you will be happy if they eat 2 party sausages or even 1 cracker. Fin at the age of 3 likes to help making his breakfast so he knows what he wants and likes. which kinda helps.

There is some obsession with parents that babies will sleep through the night in their own beds by the time that they are 2 months old. blah blah blah 3 years on and yes we are sleeping through the night but fin still comes in a few times in the night asking for cuddles but then just telling him to go back to bed and not stand over my  head watching me sleep. But we try our hardest to keep him in bed his bed until a decent time but 6:30am isn’t too bad but recently they have been staying in bed until 7:30am which is a very well deserved lay in. Sure, some toddlers do sleep 7-7 and im happy for the parents of that kid but I like getting up early. It is ‘normal’ for kids and babies to get up a few times through the night because they have stirred, lost the dummy, or slept on their hand and made it go dead but hasn’t understood it. But lets face it when they are 16 years old they aren’t going to be in your bed so enjoy it when they are little and still love a cuddle and fall asleep in you arms, and you can plot the revenge of getting up early all those years with the hoover when they want to sleep in as teenagers.

When parents think about milestones they always compare their kid with others, don’t tell me you don’t because i know i did. You will always be compared by grandparents to when you was younger or other parents comparing and boasting about their child saying that he had walked at 5 days old and they are saying full sentences at 2 weeks old. I’m obviously joking about the time scales for this but it’s the point I’m trying to make. So don’t get hung up on milestones about your kids, I have read about the second child is either lazy or progresses very quickly, Megs and I noticed that Jaxon wanted to be running around with Fin quicker and started walking around 10/11 months old. Like I said don’t be hung up on your child not doing something, or worse blame your parenting skills because they haven’t done anything. It’s the luck of the draw with whatever your child does and when he/she does it.

The last thing i can say is enjoy your babies and please don’t worry about these things. Parent how you feel comfortable and want to, as long as your children are happy that’s all and the most important things.