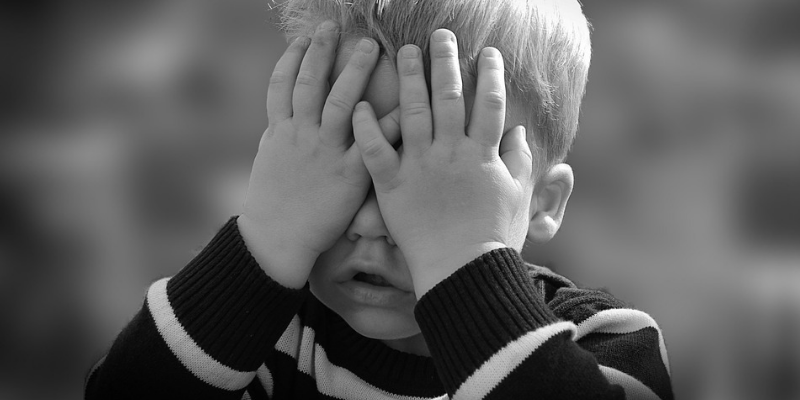 How To Survive The Terrible Twos

Babies are adorable. So well behaved. They cry when they want something and then go back to their calm state after their needs are met. UNTIL THEY TURN TWO. If your child is coming up for their second birthday, then hold on to your sanity, because the Terrible Twos are fast approaching, and it’s not going to be pleasant. In this post, I’m going to be explaining exactly what the Terrible Twos involves, and how you are going to survive it.

What are the Terrible Twos?

The Terrible Twos is a normal stage of development that usually starts at the age of two. It can last for over a year unfortunately. It’s important to remember that the change of behaviour is not always directed at you as the parent. It can stem from the changes that they are experiencing. It’s a lot for children to deal with, especially at such a young age. So what delightful characteristics can you expect to see from your child?

How To Help Your Child Through The Terrible Twos Stage

So now that we know what we are up against, how do you deal with such challenging behaviour? I’m going to be walking you through some of the tips I have to deal with the Terrible Twos. However, that doesn’t mean that any of these tips are guaranteed to work. Every child is different and what works for one child, may not work for another.

So what are the parents of Twitter saying about the Terrible Twos?

It’s like a magic portal he went through when he turned 2 that transformed him. This wkend he took the broom & hit the picture frame, shattering the glass. On Sun he climbed out of his crib for the first time & then climbed up his brother’s bunk bed ladder into his bed.

Sharing!! Its a huge deal when they’re 2 because they become so possessive over everything and everyone! My little lady had an accident at nursery today because she refused to let go of a dolls pram she had been playing with to go toilet!

Hopefully some of these tips will help you to survive the Terrible Twos stage. It won’t be easy but it will pass. Then the threenager stage can begin! Good luck to all the parents that are struggling with this, and anything I’ve missed or if anyone has any more questions feel free to get in touch!

Written by Stephen Yule for his blog, Yule Times!