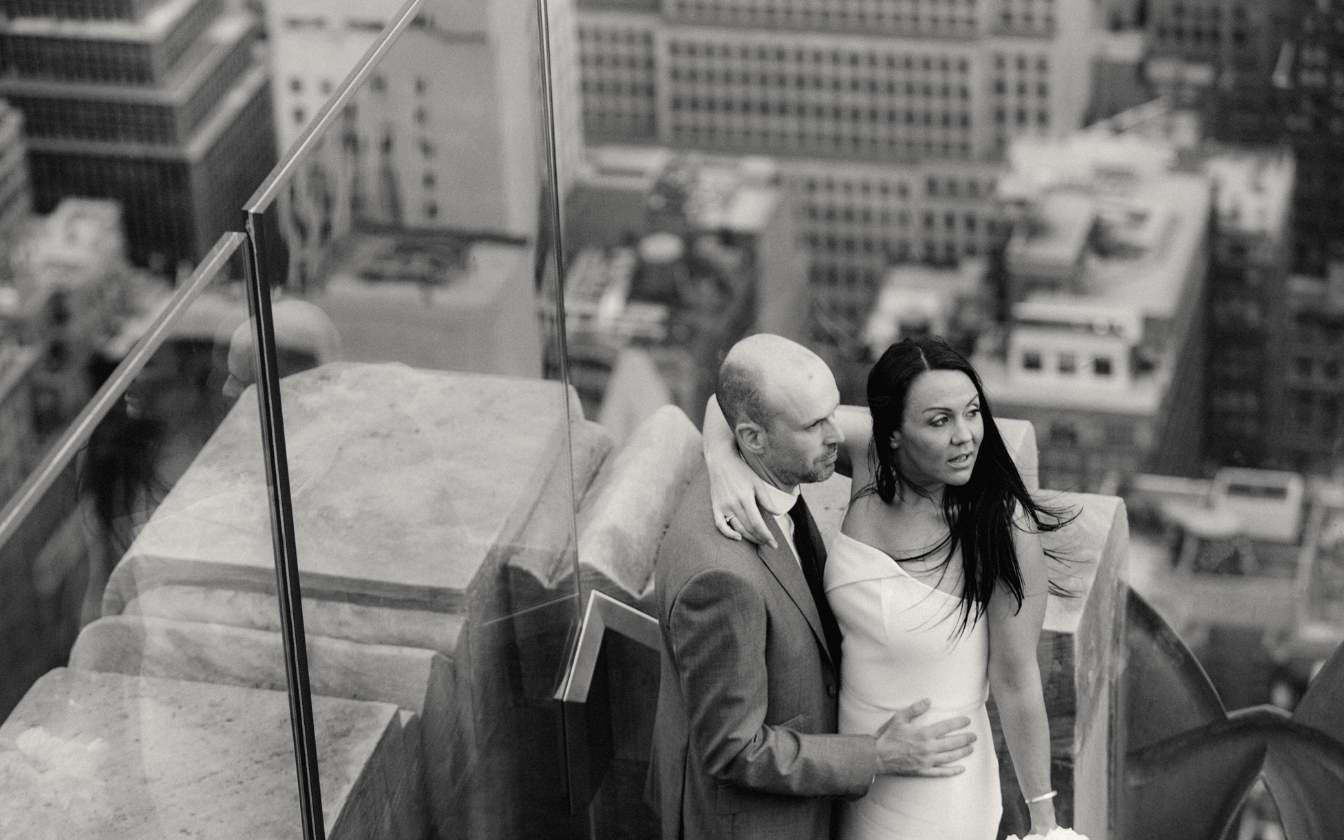 In Sickness and in Health...

Those were the words that were uttered as we stood on ‘Top of the Rock’ in NYC for our nuptials.

I should’ve thought this one through. Yes – Harry was but a twinkle in our eyes at this point, but I should’ve put a caveat in there. “In sickness, of myself and any future off-spring, and health.” This would’ve guaranteed, by the power invested in Leslie (our geriatric celebrant) and the State of New York, the equal division of the clean-up operation.

Let me digress and clarify a couple of things before I continue to the crux of our story.

One thing Chris is particularly good at, however, is staying calm in a crisis. I give you the time someone reversed their car, at speed, in to our new home. Christopher jutted out his chiselled jaw, stepped through the mess of glass that had been our porch like a Bristolian Jason Statham (balding, stubble, great cheek bones – there are similarities to draw on) and secured the situation. Car engine turned off, old lady helped in to our house, police called. Whilst I was flapping about the potential of the entire face of the house collapsing – he cooly sorted things.

So last night I wondered what on God’s green earth was going on when I heard “Petal!” being roared from the lounge, over a screaming child. Had he cut himself and was pouring blood? Had he fallen from the sofa or his chair and broken something? What had occurred that had flapped my action hero so?

Before racing in to see what disaster had unfolded, let me explain the situation I was in. With my desire to shift the pounds and Harry’s current fussiness with food, I was in the middle of three variations on a dinner theme:

That’s seven different ingredient to prep, cook and bring together in one glorious crescendo of cuisine. When Chris had heard I was having poached eggs (five minutes in to the cooking time I add) he requested this too. I am nothing if not flexible. Mashed potato and eggs? Not my place to question – just to poach.

So I was at a crucial point. Everything was about to come together. Asparagus was in the oven for the last ten minutes, the mashed potato was about to go on and then it was the eggs to be swirled in to the water for just the right amount of time. This is when I heard the cry of “Petal…. PETAL!”

Dropping my slotted spoon on the side, I raced in to the lounge, expecting to see carnage. I wasn’t far off. Little man had vommed over himself and the carpet. He was sitting on Daddy’s lap looking most unhappy – as you would do.

Three minutes till poaching, I raced back out to the kitchen, swept up some cleaning products and haired it back in to the sick ward. They were still just sitting there. “Get it off up the carpet!” I was told. “Can you not do it – I’m halfway through dinner?”

“Leave dinner!” Hmmmm – not the cheapest of ingredients and not the simplest of jobs. Time and love had been invested. Of course Harry was priority but did it really need a double act to sort him out? I bit my tongue from stating that there’d been numerous times Daddy had been on the golf course when I’d had to deal with a code-Vom alone.

I scooped up the worst of it and bombed back out to the kitchen to bin the bile, wash my hands and put the eggs on. “Get his clothes off” I yelled through. I’d be damned if I was going to miss out on my culinary wizardry – I was bloody starving. Eggs on, cup of water poured – it was back in to my little patient, suggesting Daddy administer little sips.

They were still sitting there. No movement. Still covered in lunchtime’s pasta.

“Can you perhaps take his clothes off? “

Surely preferable to be chilly than covered in spew? Here’s a thought – pop him in some pyjamas? So, three minutes on the clock, clothes whipped off and stuck in a carrier bag by mumma. Little man was snuggled on the sofa – by me. Pyjamas were procured – by me. Back out – wash hands and start to serve up dinner. Calm in a crisis – I was like a stealth, crisis machine.

And what a dinner it was. Quite delicious. The yolks were even runny. Wriggles was snuggled up watching some Bing and we were able to eat as he sipped water. As I finally began to relax I heard “I don’t think I really needed the mash…” Deep breaths… to love and to cherish – even when he doesn’t appreciate the logistics of putting several and varied ingredients on a plate, at the same time, hot and cooked whilst cleaning a carpet, stripping a child, bagging the grimness and putting him in pyjamas.

Frankly – move over Jason Statham. I may not have the outstanding cheekbones (or thankfully the five’o clock shadow) but this mumma can deal with a toddler crisis and dinner for three without breaking a sweat. I think we all know who the hero of this story is! Repeat after me, for better, for worse – in sickness and in health!

Have you had to take control of a situation as a mamma. Dads – are you the unsung hero or are you too rendered immobile by bodily fluid projection? Which of your vows do you find most challenging? I’d love to hear in the comments!