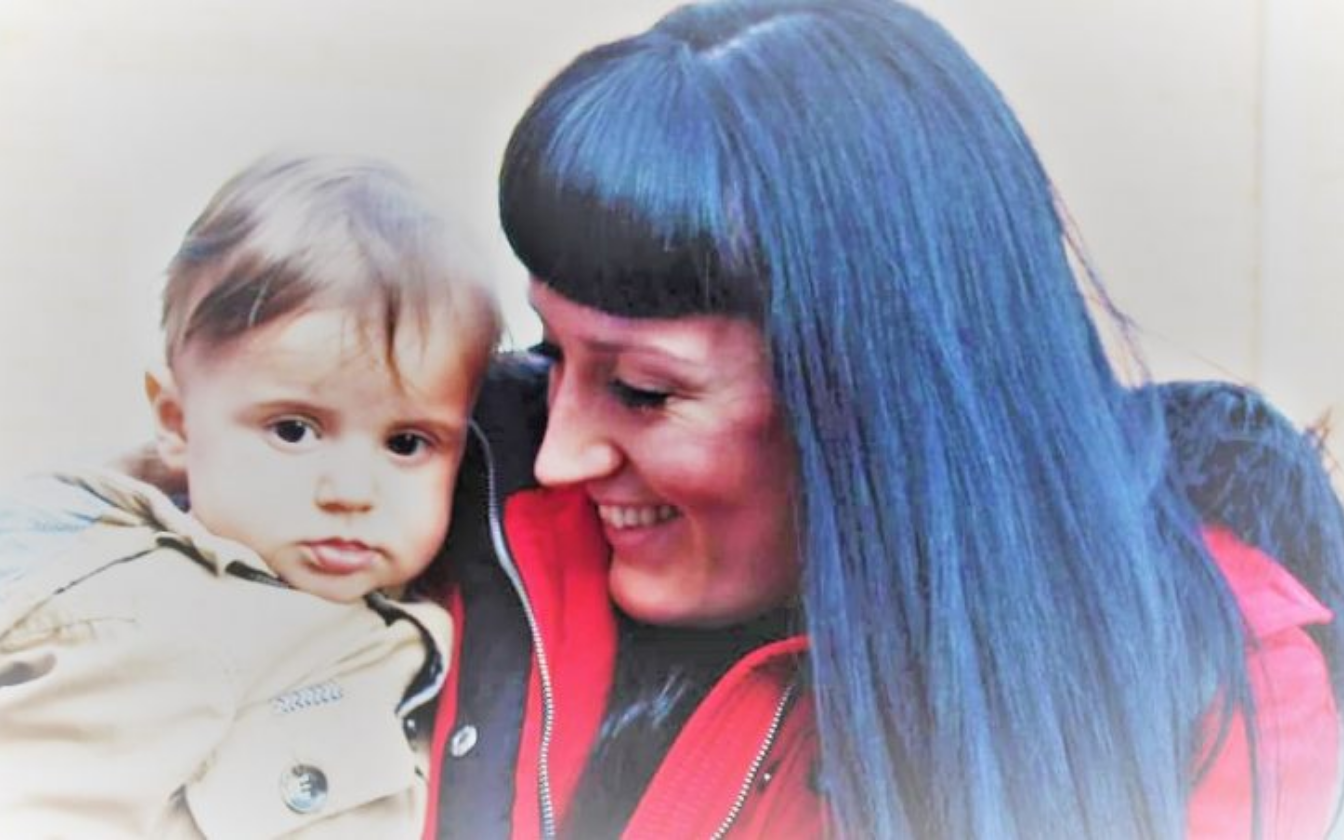 Learning To Live With PND

One of the most difficult things I had to deal with when we announced our pregnancy was doubt.

That doubt didn’t come from myself, it actually came from other people and it was written on their faces as clear as day whenever my state of mind was brought up be that by Doctors, Midwives or family.

Imagine preparing for the biggest milestone of your entire life as the days roll on and worry is slowly turning to excitement as the twelve week mark hits yet each time you try to enjoy the feeling you’re reminded again of the baggage you’ve carried for almost a decade now. I got it then and I still do, I really do. Of course bringing a baby into the world needs to be done only in responsible hands capable of caring for one and that means having the ability to care for oneself first.

But the thing is, I was in the best place I had been for a long time mentally despite my Depression casting a faint shadow with it’s lingering presence. As far as I was concerned, I wasn’t going to live forever and it may well follow me until the end of my days. So why wait?

Was I supposed to just never have children at all?

That was the impression I sometimes got when my medical records were glanced at and I was asked if our baby was planned which I would instantly answer that he was, that response met with the very unsubtle raising of eyebrows. I felt guilty every time the conversation began and I almost wanted to apologise for the fact that I was a sufferer; apologise for the fact I wanted a baby.

One appointment with the specialist maternity Mental Health Consultant, when questioned whether or not I would cope should I become depressed with a baby I just had enough. I looked him dead in the eye and I said “I’ve been fighting this since 2011 and I think I am therefore more equipped and experienced in dealing with this than a lady who may come face to face with it postnatally for the first time in her life. So why don’t we stop wasting each other’s time and let me enjoy the rest of my pregnancy without extra worries”. He smiled at me and discharged me, telling me we could cross the bridge if we came to it.

Despite being a realist and knowing fine well I may struggle when our Son was born, I was admittedly in my own little pregnant bubble of happiness and was convinced that because being a Mother was what I wanted more than anything else in the whole world, when I became one I would simply be sane again. Just like that.

Not being able to go home from the hospital for almost a week really didn’t help matters and I spent a lot of that time in floods of tears, angry at the situation and taking it out on any nurse or midwife who took a second out of their busy shift to listen to my complaints. I thought I was going crazy. I was drowning in all of these new feelings of being a First-Time Mammy in a strange place, often alone and surrounded by three other strange babies crying along with the cry of my own which I was trying to become familiar with.

Within days of giving birth, the happiest and most magically empowering moment I’ve ever experienced, the thief returned to try and take that away from me. It clawed and clawed, taunting me; desperately trying to get me to break. To get me to prove them all right.

This time it wasn’t a case of ‘not going down without a fight’, I wasn’t going down at all.

But keeping my head above the surface was and still is difficult at times despite managing to do so for almost nine months. Wow, I really ought to give myself some recognition because it has seemed like an awful lot longer than that and I’m still here, I’ve still got this.

Many times throughout our journey I have felt like I’ve failed, that I’m a terrible Mother, a terrible Partner, a terrible person. I’ve shed more tears than anyone could ever count. I’ve shouted out loud, I’ve screamed into my pillow, I’ve wailed into the early hours and I have been convinced I couldn’t go another day. I’ve lost so many hours of vital sleep when Kaiber has actually slept through by overthinking, having panic attacks or lying in fear of sleep paralysis, terrified to close my eyes.

I’ve put onto Carl more than I wanted to at times and sometimes I haven’t put onto him enough when I should have. I’ve done things I would never have deemed to be a part of the ‘perfect parent’ I was so convinced I’d be whilst pregnant because eventually I realised that a bloody baby crisp wasn’t going to cause instant obesity and it would give me 60 seconds to take a breather and clear my head.

There isn’t a single thing about Motherhood that is easy or plain sailing, particularly as you feel the impact of your life changing with your very first born and there’s not a single damn Woman on this planet who hasn’t struggled in some way, shape or form despite the masks and fronts we wear with pride. We’re learning how to raise a whole other human being from scratch with no instruction manual and that’s some responsibility right there before you empty out the rest of the things we have to deal with in day to day life.

The past few weeks have been incredibly difficult and I have dealt with some terrible lows. I’m not sure if it has anything to do with Kaiber now being on the move and into everything and anything, the teething and lack of sleep or just being generally overwhelmed by everything I have on my plate at the moment.

A huge turning point for me was when I was taking a bath Carl had ran for me and him and Kaiber came into the bathroom to see me. I can’t remember what did it but something caused me to smile and the pair of them lit up.

Carl said to me that I need to smile more because a happy Ash is a happy home.

Is there any better reason to stay strong than your own family’s happiness?

Here’s what I concluded:

I’ve invested so much time and energy in ridding myself of my Mental Illness over the years instead of just accepting that it is a part of me and learning how to live with it instead of trying to outrun it.

There may never be a way to BEAT Depression but there are ways of living with it and it’s all about the actions that you take as that responsible parent figure I spoke of at the start of this.

It’s about realising hey, something is really off right now, maybe I ought to do something about it before it gets completely out of hand.

It’s not always about pills and therapy although they are brilliant and essential options for the many, they just don’t do it for others.

It’s about learning your triggers and taking precautions to minimise the chances of them occurring.

It’s about learning what works for you.

It’s about accepting that sometimes you need to put yourself first in order to do right by your family.

You are important too. Your mind matters.

As someone who has dealt with depression every single day of my journey through Motherhood this far, I truly do believe that there is still an incredible amount of judgement on people such as myself and there most likely always will be despite how much awareness is raised around depression in general and postnatally. But what we feel isn’t alien to the feelings of every single new Mam who isn’t depressed. We all have difficult days, rough times, struggles and worries about parenthood. We all get a little down, stressed or overwhelmed. It’s just that we may feel things more intensely or struggle to get over that little hiccup or down day causing it to last a little longer.

That doesn’t make us any less capable or any less worthy of being a brilliant Mammy and what it does make us is a warrior by our own right- a survivor who should never be ashamed of who they are or what they’ve gone through.

Written by Ashleigh for her blog, The Mammy Diaries.

About Ashleigh Wood
A First-Hand View of Honest Motherhood through the eyes of a First Time Mammy. Documenting the highs, lows and all the in-between of this journey for anyone who is, has been or is going to be in the same boat and for anyone else who wants to come along.