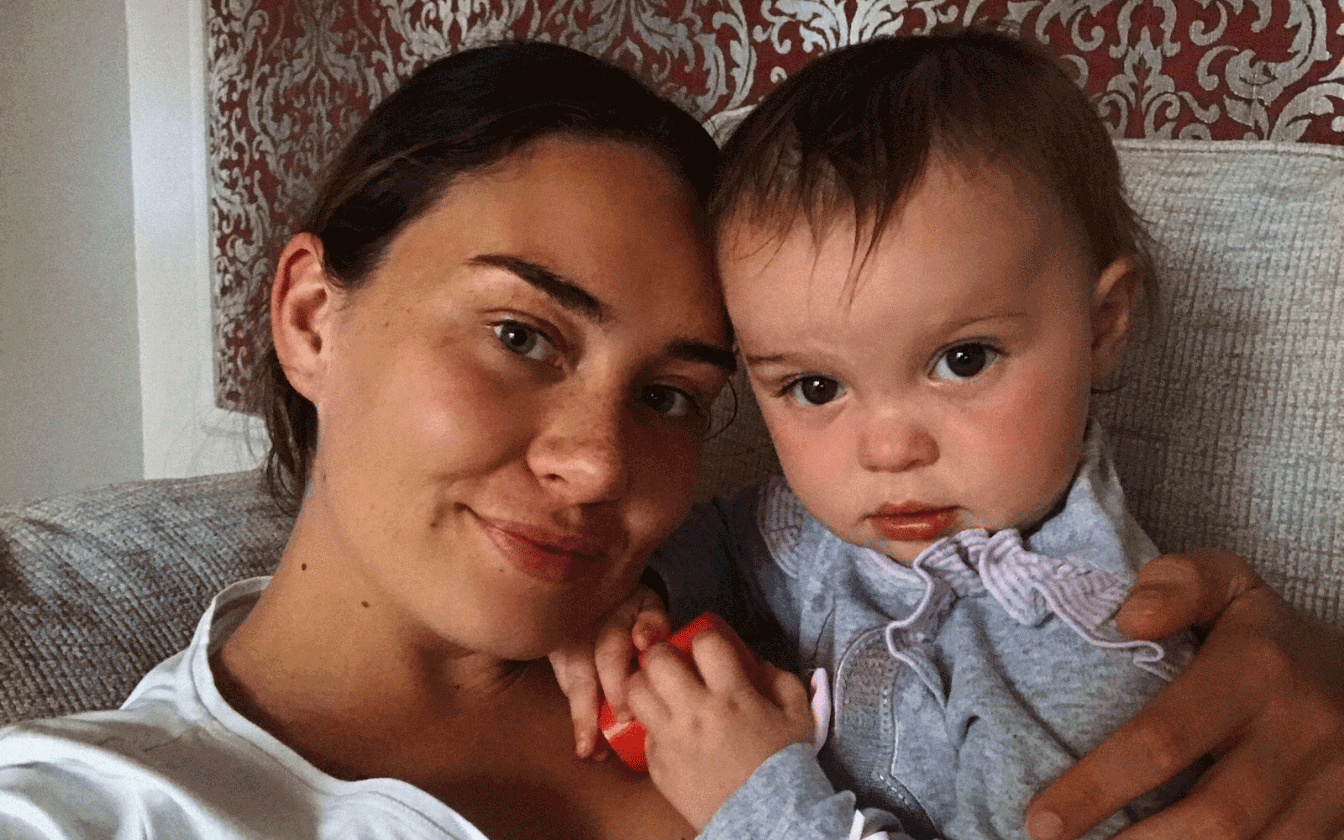 What a long week that’s been. We’ve only been back from our holidays for just over a week and it feels like a lifetime. Thank you for all the lovely comments and messages that I’ve had wishing Ava better, they really mean a lot.

I just thought I’d do a quick blog about what happened and to try help any other parents incase you ever (I really hope you don’t) but go through the same.

So it started last Saturday, she was a bit out of sorts, I originally thought it was just a bit of jet lag and that she was just a bit chewed up from the flight. But then I noticed little white spots on the inside of her lips and a slight white coating over her tongue. My mum said immediately that’s oral thrush. I’d planned on walking up to Boots but thought I’d just leave it for a while and see what happens. I didn’t know a lot about it but thought it may clear up in a day or so. Within a few hours the white spots on her lips had gone – great I thought.

However she got more and more irritable throughout the day. She started crying or shouting every time she ate food, her temperature went up, she was extremely clingy, crying lots and very grumpy. She was trying to scrape the white deposits off her lips and tongue and that made it bleed. (I never got any photos as she wouldn’t let me anywhere near her mouth so it was impossible, but just google oral thrush if you’re unsure) That night she slept terribly, woke every hour in tears and was very difficult to calm down. We ended up watching the clock for when it was time for nurofen and calpol.

Sunday she was the same, thankfully her temperature did go down with calpol but I knew something wasn’t right. On Monday morning I called our GP to try get an appointment. I got a telephone appointment later that afternoon. After explaining her symptoms and expressing my concerns that she may have picked up a virus or something from Thailand, or on the long journey home, I was told it was just a common virus that’ll go soon. I was also told quite sternly that she would not have oral thrush, there’s no way she would have it.

I called again Tuesday as I was still concerned, to be told the same and she should be better soon. She was getting worse. Thankfully she had her 12-13 month injections booked in for the Thursday. I knew they wouldn’t do them because she was so ill, but I didn’t cancel as I desperately wanted her seen too. The nurse took one look at her mouth, and the blisters and called for a doctor to come in. The doctor took one look inside her mouth and said ‘oh the poor thing she’s got oral thrush, it’s quite bad she will be in so much pain, I’ll write a prescription for her, and I definitely wouldn’t do her injections till she’s fully recovered.’ I was relieved but also annoyed at the same time, Ava went through an additional 4 days of pain that she didn’t need too. And I was made to feel like I was a mum that worried too.

Apparently she had picked up a virus, and got oral thrush as a result of that, along with a rash, mouth ulcers, a temperature, absolutely no appetite and a list of other things. Within 24 hours of using the medicine she was like a totally different baby, and the thrush had almost gone! I wish I had pushed more at the beginning off the week and stuck with my instincts. Mothers know best!!

She’s finally on the mend, although the virus is definitely still in her body and taking it’s time to leave. Last night I was up most of the night with her, she still gets a bit of a temperature every now and then, and she just gets quite upset and very clingy. It isn’t helping her molars are cutting through too but I’m so glad she’s getting better.

Sorry if this post seems a little boring and pointless for some of you. I just thought I would do an in-depth post to maybe help some of you one day, and also to trust your instincts. It’s your baby and you know them best. You can never be too careful with a baby, so if you feel like something isn’t right and it won’t ‘just go away’, then trust that feeling and push for help. I certainly won’t be making the same mistake I did this time.

Written by Lucy Mitchell for her blog, Love Lucy Jane.

About Lucy Mitchell
Lucy is a 24 year old mum to her 18 month old daughter, Ava-Mae and lives with her partner in Kent. She is expecting her second baby and blogs about all things motherhood, pregnancy, their lifestyle and the highs and lows of it all.