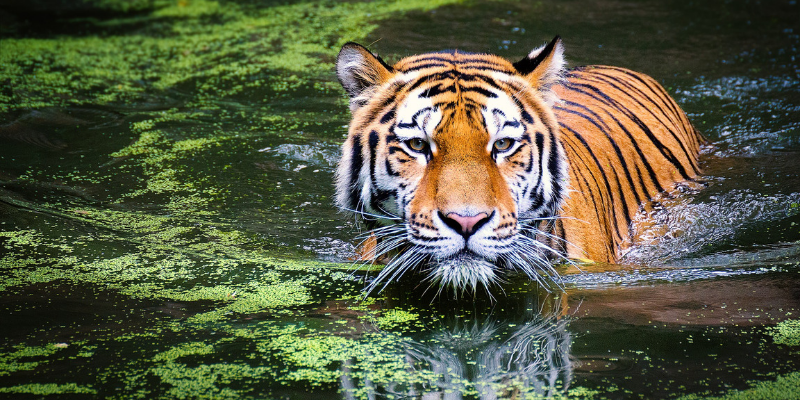 When you have children, it hits you like a ten-tonne-truck: I will worry about this tiny little gift of mine every single day for the rest of my life.

It’s ok; I’m fine with that; it’s the burden you receive in exchange for the infinite love. The worries are at times completely irrational. For example, what if one of them wants to have a sex change to become a woman and everyone thinks I’ve pressured them into it (maybe I did maybe I didn’t), and sometimes perfectly plausible; the grape stuck in the throat or the car that speeds around that corner out of nowhere.

Raising boys throws up its own specific set of worries. My personal favourite paranoias (which I shouldn’t start worrying about for another 10 years but I’ve always liked to be ahead of the pack when it comes to worrying myself sick) are ‘the one where they get punched to the ground by a moron outside a nightclub’ and ‘the one where they want to join the army’.

Today, after hearing that plans are afoot in parliament to classify wolf-whistling as a ‘hate crime’, I am worrying again. Even as a strident shouty feminist (ask my poor husband if you don’t believe me); I admit I am today worrying about what the hell dating, flirting, just basic social interaction is going to look like by the time my boys start to notice girls. Will there be on the-spot-fines for admiring glances across a crowded nightclub? Perhaps we’ll have suspended sentences for eye contact without written consent?

Here is a flash-forward to my sons after they’ve been arrested for telling someone she’s pretty. Ellis looks worried… clearly he was the ringleader.

I don’t make these comments frivolously. I was unlucky enough to have two awful experiences in my late teens/early twenties where I was ‘touched up’ by men. I do not for a second underestimate the horror of being a victim of any kind of sexual assault.

At the other end of the scale I have also endured on multiple occasions, the random workman who shouts

and like every woman before me I have silently screamed

‘Who the fuck actually walks down the street, on their own, GRINNING!?! You DICK!’

It’s really annoying. I get it. But a hate crime? Seriously?

Call me a vacuous vain cow (go on, I can take it) but a little wolf whistle, a toot of a horn or a cheeky wink from a handsome builder can perk me up quicker than a double espresso. Are the little girls of today going to grow into women so precious and fragile that we can’t equip them with the resilience to roll their eyes at the ‘white van man’ while inwardly smiling and thinking ‘Yep; still got it!’

Are we going to live in a sterile society where nobody gets together because they’re too frightened to flirt? How will anybody know anyone fancies them!? Will the human race survive this!?

The burden falls to us parents of boys to teach our sons where that line is and why they must never cross it. We must teach them to read the signals: What is her body language telling you? Does she look scared, unhappy, uncomfortable? Is she pulling away from you or saying ‘No’? Somehow we must teach them all this… but do we also need to teach them to be afraid of paying any kind of attention to a woman’s physical appearance, for fear of being accused of a hate crime? What a time to be alive.

Written by Sarah Hughes for her blog, Pearls of Kiddom.
You can follow her on Facebook here!