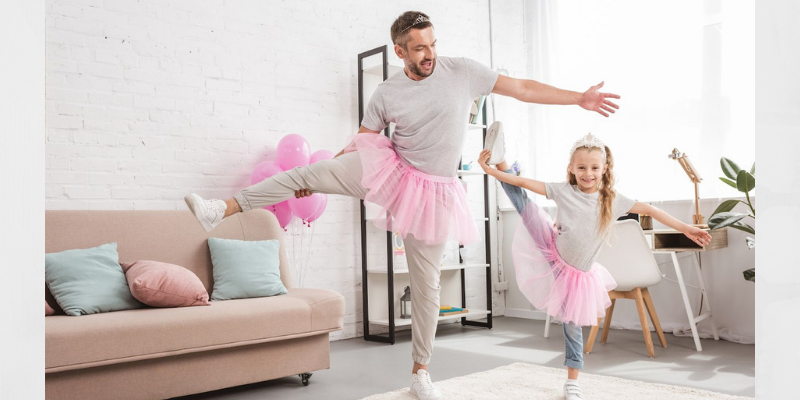 Raising Our Children To Be Gender Sensitive, in a Hypersensitive World

Gender stereotyping and how to deal with the associated issues are big news right now, with CAP recently banning harmful gender stereotypes in advertisements. The greatest difficulty as far as I’m concerned is that unless you or someone you love is directly affected by the matter, it’s just not on most people’s radar. Is that ignorant, or simply uneducated?

The fact is, these are modern concepts which in the previous generation were just not mainstream discussions, and not in the public consciousness. I’m all for educating ourselves, and as parents I believe it’s our responsibility to educate our children too; that said in the meantime we should be lenient – accepting a ‘grace period’ of adapting to new rules and adopting new attitudes. I’d like to think the next generation will be more clued up, and until then we can all be grown-ups and work towards eliminating any negative connotations by simply being kind.

But navigating this delicate subject is tricky. There are occasions I’ve felt that the campaign for equality has tipped over into a crusade for recognition at any cost.

That may sound harsh, but while I believe in an egalitarian society, I don’t believe it’s necessary to thrust certain lifestyles down other people’s throats. That’s not prudish or prejudiced, I just believe in the right to quietly live our lives – all of us: you do you and I’ll do me.

How Can We Discourage Our Children From Gender Stereotyping?

So how should we be raising our youngsters to both retain their innocence, while also being completely accepting of the world around them? I’m not sure how realistic it is to place huge expectations on young children in terms of how they view and categorise their little orbit, without having quite involved conversations.

Here’s the thing: arbitrary labels are so pervasive that any changes are going to take time. And children use labels as a way of learning – red/blue, big/small, he/she. There’s no malice intended when a child makes assumptions on the basis of a binary system. So how and when are we supposed to broaden that spectrum for little people, when most of us are struggling to comprehend the complexities even as adults?

It’s a nigh on impossible balance to strike, with it being almost inevitable that somebody will disagree no matter how liberal a child’s upbringing is.

There are many suggestions for gently introducing the concept of gender without stereotypes, and some are undoubtedly insightful; others I find impractical. However they’re all food for thought and great starting points for opportunities to learn. Don’t assume somebody else’s gender? Nobody is going to be able to adhere to that in real life, least of all children.

Besides which, our curious small people have an inherent desire to classify and order, and telling them we don’t know and we mustn’t guess when visual cues suggest an obvious answer borders on ridiculous.

For what it’s worth, I have a theory about this sensitive subject. I believe that if equality across the board were a reality, then gender would be absolutely arbitrary.

If every person were able to be who they want: dress how they choose, do the jobs they wish, and have interests which stir their desires – then masculinity and femininity would be completely irrelevant. Gender in a social construct; all of the connotations are contrived labels attached to one sex or the other – and in most cases for capitalist gain. 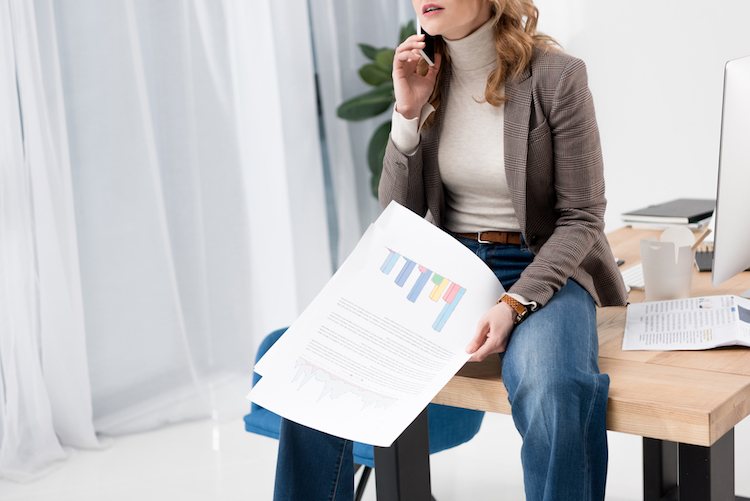 Stripping them away allows freedom of expression, with gender becoming inconsequential. In this sense, gender caused inequality, and reinstating equality removes the need to gender. Clearly something I’ve given a lot of thought to! This excellent post explains it better.

How We Plan to Reduce Gender Stereotyping In Our Girls

Here’s how my family interpret gender stereotyping, and how we plan to raise our girls:

Essentially, my husband and I guide our eldest daughter towards broadening her horizons, whilst also allowing her the freedom to explore and make her own choices.

Regrettably, once our children reach preschool age their influences shift and they’re usually exposed to opinions from authority figures and peers alike, which may not align with those at home. The best we can do is continue to give our children a grounding in education and a predisposition towards tolerance and compassion. The rest is up to them.

If we do our jobs well, we may just change the world. But it will take time.