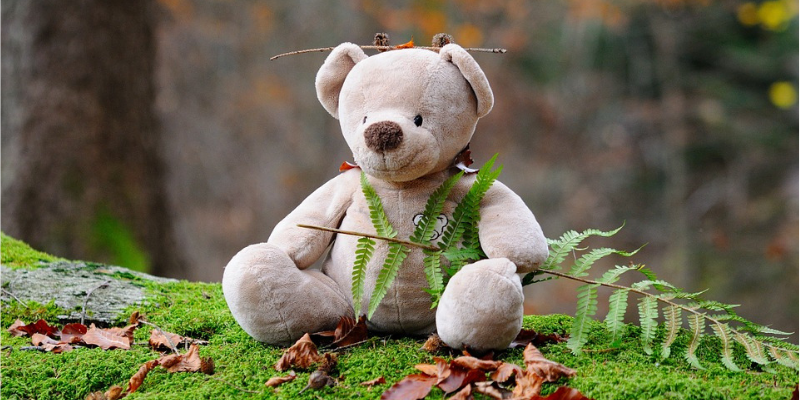 Due to a mix up over dates when I actually needed to take days off work, I ended up with two days off work in the middle of the week; my first since switching to a new shift rotation.

If you follow me on Instagram, you’ll know that each week I rotate the Noodle’s toys so that nothing gets stale and we don’t end up with All. Of. The. Toys. in our living room at once. I follow a different theme each month with a sub-theme each week. This is probably because I’m weird and obsessive, but also it helps me to come up with interesting toy configurations and fun activities we can do together.

During the week with my days off our theme was Teddy Bears’ Picnic and that could only mean one thing.

In order to save washing down the highchair after our lunch, we set up a Teddy Bears’ Picnic on the living room floor for our meal!

This was a lovely family meal and I think it’ll be one we repeat fairly regularly in the future. I’m envisioning a monthly indoor picnic, maybe a little more often in the winter when the weather stops us going on so many outdoor adventures.

My favourite activities are the ones that don’t cost a penny and this one technically didn’t. I mean, we needed to eat so we had to get the food anyway, but sitting on the floor on a playmat made it feel different and special. As it was a Teddy Bears’ Picnic, we each brought a bear; Laurie had his Winnie the Pooh, I had Teddy Henry (who is only one day younger than me and probably looking considerably better for it) and the Spousal Unit brought Laurie’s Small Bear. They sat at the edge of the mat and watched us; we got so caught up in the yummy food that we quite forgot to share!

Laurie kickstarted things with some cold pizza as it took a while to prepare the chicken and salad. It took me the longest time to convince him that the reason we’d got the mat out was to sit on it, not to use it for a game of Flappy Flap. This did mean that not only did the teddy bears who had joined us had a couple of spills, but so did his pizza.

We’re not precious about floor food in our house though and I had expected some mess. We needed to run the vacuum round pretty soon after we finished eating because there were quite a lot of crumbs, but I’d kind of anticipated that and I was mostly just glad that the Spousal Unit refrained from getting anything really messy, like potato salad!

It was a proper feast. Laurie was absolutely obsessed with the crisps. He doesn’t normally get crisps so the fact that they were there for the taking meant that he went a little crazy on them. I was expecting him to be more enthusiastic about the pepper than he was; it was so sweet and boy has a definite sweet tooth but the crisps were the ultimate hit of the day!

It was a little bit spur of the moment in that we’d planned to have a salad and a picnic but it wasn’t until the last minute that I suggested it be a floor picnic because the weather wasn’t great for a trip to the beach, but I put together a rush job Spotify playlist with Teddy Bear themed music. One of the tracks I selected was actually a whole Winnie the Pooh story and that played mostly while we ate.

It might not have been as much of an adventure as a trip to Dunoon or an open top bus tour but it was a lovely way to spend the afternoon at home as a family. We’ll definitely be doing it again.