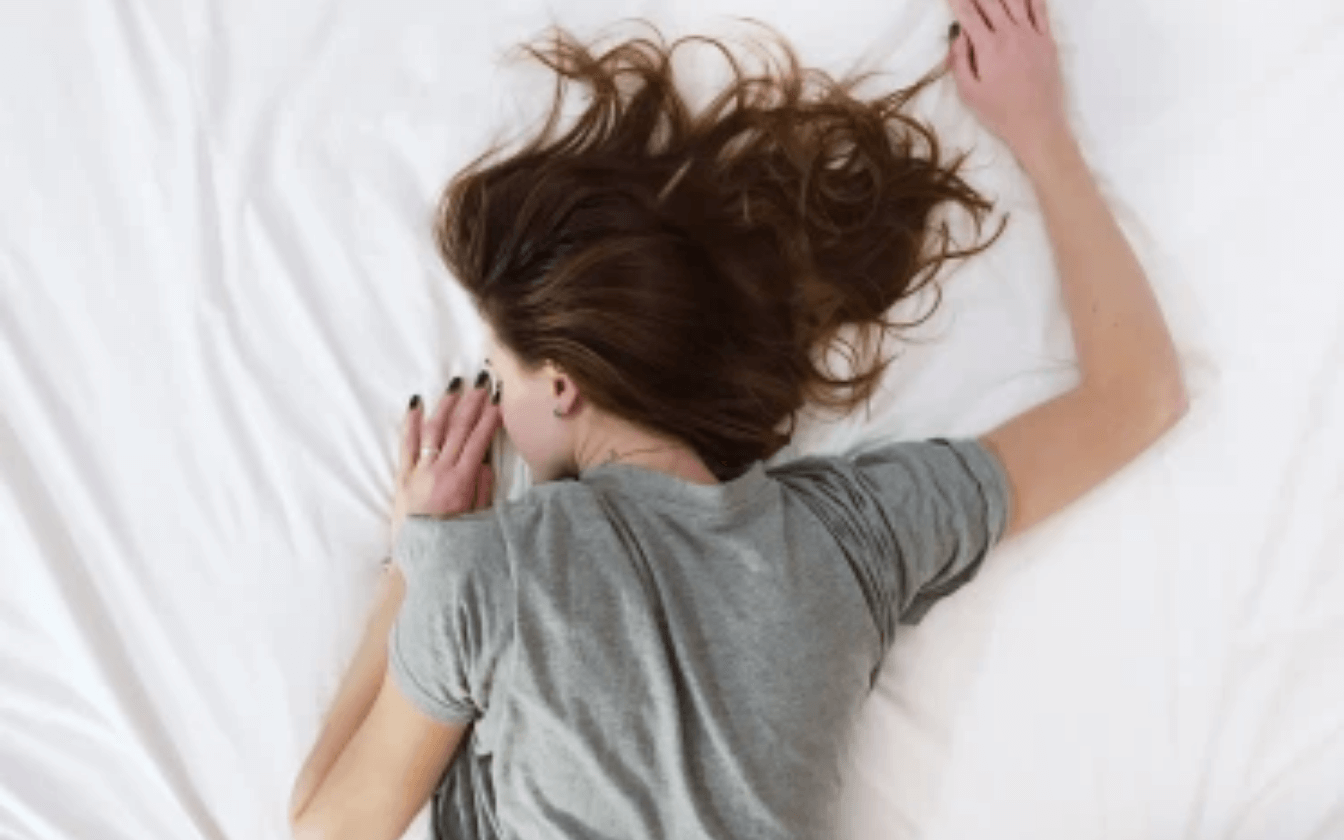 Once upon a time, Mummy went for a little lie down.

This was partly because she was feeling ill, and partly because the thought of sitting through yet another ‘Oooh-Tube’ video of Blippi twatting about in a ballpit made her want to chew her own arm off and throw it at him repeatedly until he blacked out. So off she went.

The very second Mummy’s head touched the pillow, Daddy wandered in to check if she’d seen his wallet. He had looked everywhere, he said. Mummy knew that this statement was bullshittery of the highest order. Five seconds later, having found said wallet expertly hidden in the lost city of ‘on the kitchen side, clear as day, where it always bloody is’ Mummy hauled herself back into bed, and closed her eyes.

Roughly one millisecond had passed when:

Mummy decided to blow her small person’s mind with the revelation that Daddy was A, also tall enough to reach the fridge and B, familiar with the recipe, and sent her on her merry way.

“Quick let me look at you! Are you ok baby, where does it hurt?? What did you bang it on?”

“So this in fact happened…last week?”

Walking wounded swiftly dispatched back downstairs, Mummy took a moment to drink in the glorious silence, and drifted off.

Approximately 20 seconds later, Mummy sensed that someone else was in the room with her. (I say ‘sensed’: it’s fairly difficult to ignore someone prising your eyelids open and screaming “ARE YOU ASLEEP MUMMY???” directly into your eyeballs…)

Apparently, Mummy had selfishly chosen to nap in the exact same spot where the 2019 Stuffed Animal Olympics were scheduled to kick off. “Don’t worry Mummy, we’re just going to do QUIET jumping.”

Mummy finally accepted the futility of it all and headed downstairs, clearly so visibly re-energised by her third of a minute of shut-eye that her husband remarked “Feeling better now? Mind if I have 30 minutes?”