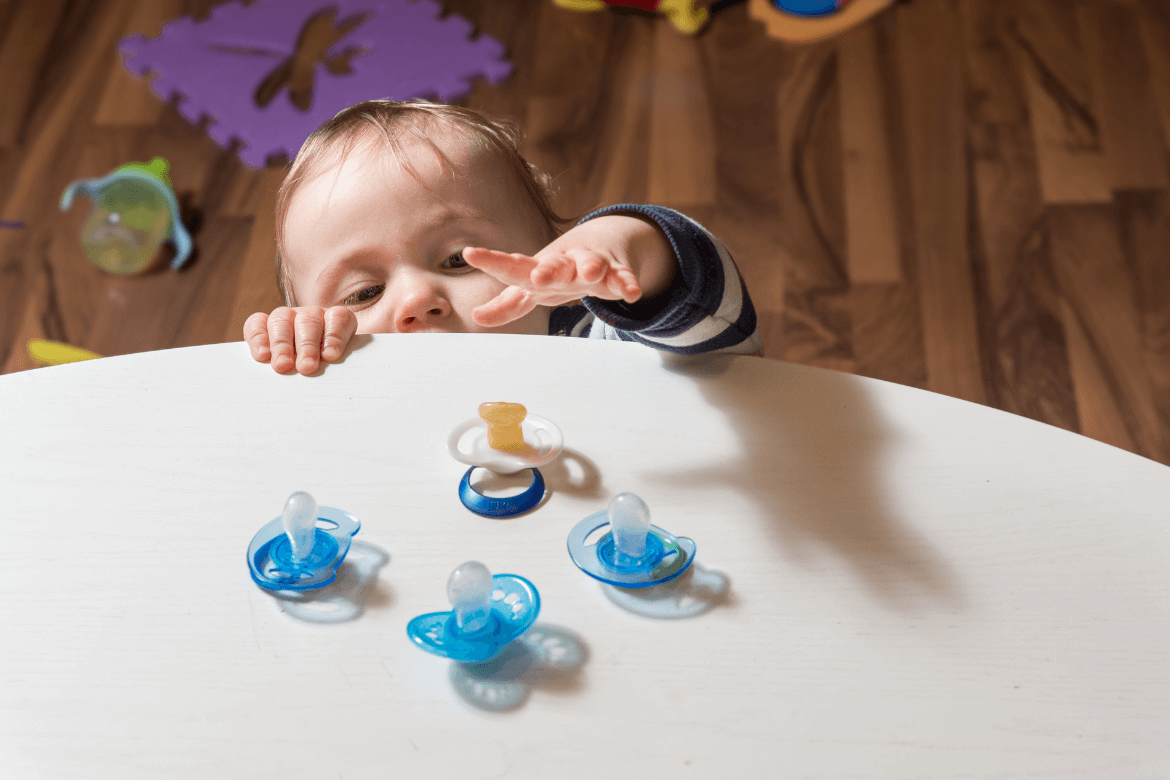 The Mummy Diaries - A Visit from the 'Dodo Fairy'...

Last night while I was getting the kids ready for bed, I went into the drawer to get Lily’s dummy and noticed it was damaged. I threw it in the bin and lifted another to check.

She only had two dummies left and both were in good condition but it got me thinking that maybe it was time for the dodo fairy to make a visit?

I have no intention of buying any more dummies and I didn’t want to get the stage where it was bedtime and I didn’t have a dummy for her before she understood what was going on.

So, this morning after I got Lily dressed, I told her all about the dodo fairy…

“Okay Lil, so now that you’re getting a big girl, we need to get your dodos into a bag and leave them on the fire place for the dodo fairy.” I said.

“She’s a special fairy that flies down the chimney and takes your old dodos away for all the new babies that need dodos. Do you want to put them in the bag for the new babies?” I asked.

“Yes mummy.” Lily replied and puts the dummies into the bag and walks over to the fireplace. “She’s like Santa!”

“Yeah, but sometimes she can fly down during the day as well so you need to keep watching and checking. If your dodo bag disappears, then she’s been and Lily’s now a big girl.” I said.

Lily and Jamie are looking at me in amazement. After about ten minutes or so of not wanting to take their eyes off the fireplace, the kids naturally get distracted and go off and play.

After lunch, I hear a ruckus through in the living room and then Jamie races through to Lily and I in the kitchen.

Lily bolts off her chair and goes to check.

“Oh wow Lily! She must have thought you’re a big girl now.” I said.

This just happened this morning so we’ll see how bedtime goes tonight. If Lily is anything like Jamie was, then she’ll ask for a dodo once and when I tell her the story again, she’ll just nod and go to sleep. Will I get away with it that easily twice?

I have a feeling I may need a visit from the wine fairy at the end of the week!