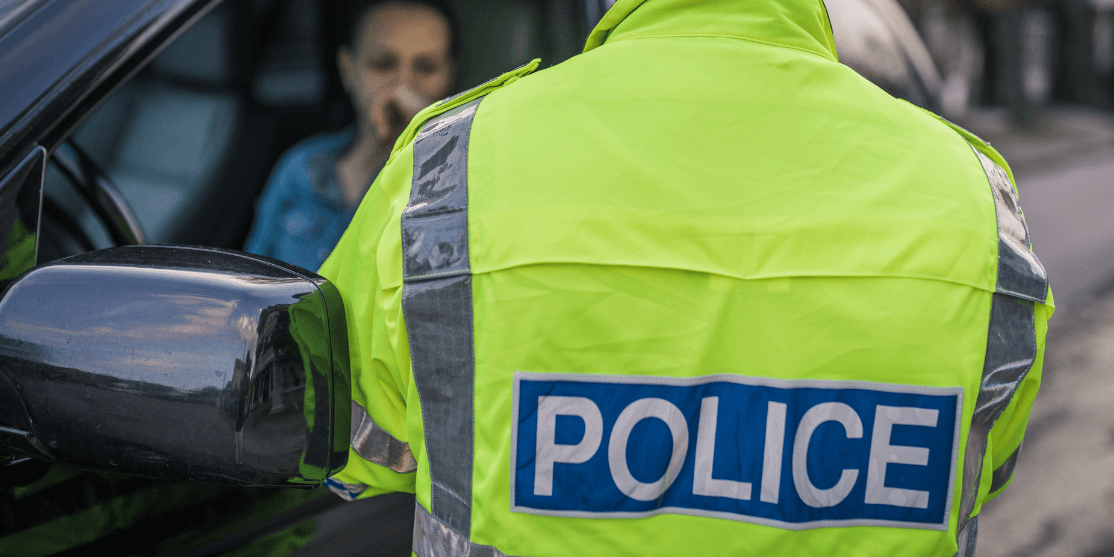 The Mummy Diaries Im off to get my nails done Daddy!

WE MADE IT through the 62 days of January. Well, that’s what it felt like!

Most January’s are tough going but this year felt like the dreaded January-on-steroids. And while we’ve made it through another successful week of no nappies, Lily has now entered the next new phase. The ‘repeating’ phase and asking why? Of course, it’s usually the words that don’t need repeating!

By the time Saturday came around and we had spent yet another week confined to the house since Christmas, I decided after I had gone out for my one trip of the week to the get the food shop in I would nip to Boots and treat myself to a nice new polish for my nails. The lovely dark roots on my hair can’t be sorted at the moment but I figured I could always make my nails look presentable. 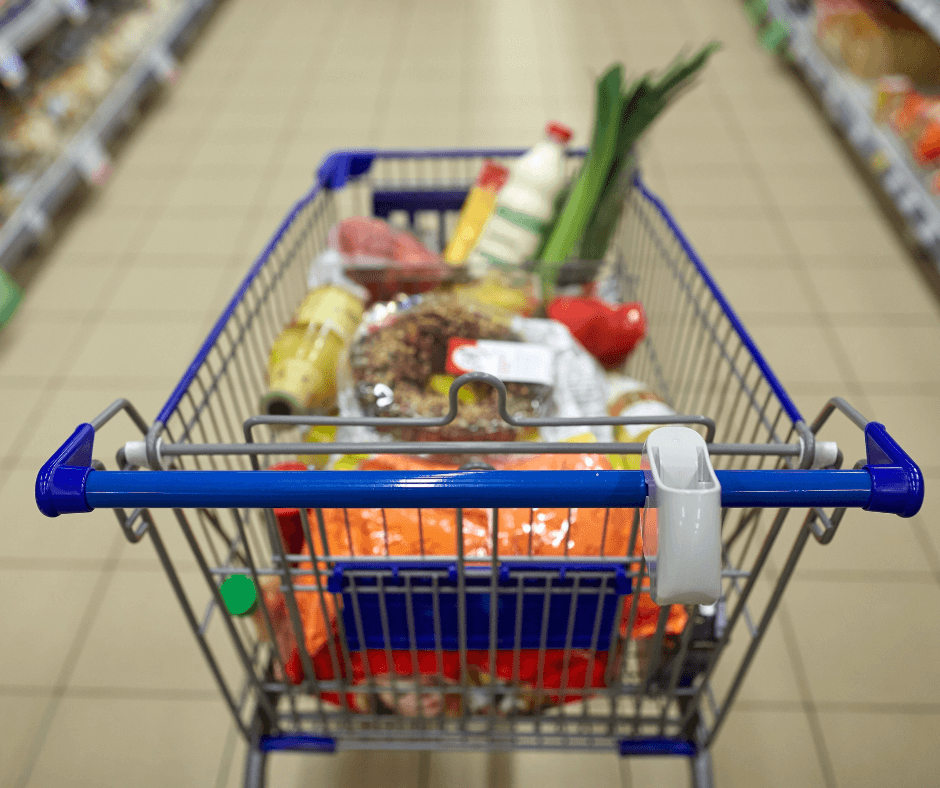 That afternoon, I got organised and set off by myself to get the week’s messages in. I usually hate doing food shopping but this last while, I’ve actually enjoyed it as it’s the only time I get to spend by myself. I’ve actually considered just doing the click and collect and then spending the next two hours just chilling in the car listening to music or reading a magazine but I knew I’d feel slightly guilty!

I’m also back doing the Joe Wicks plan again so I need two trolleys. One trolley for the week’s food shopping for James and the kids and another for a feck load of veg, fruit and fat-free yoghurt for me. (My own fault for consuming my own body weight in Doritos and red wine over Christmas.) Whoops!

I then spent an hour-and-a-half in a mask, trying to keep a social distance, sanitising my hands until they were red raw, while doing the shopping and then spending the last half hour trying to find Garam Masala and Chipotle for my list?? Wtf Joe! I was looking forward to sitting down that evening to a wee Gin Ton (less calories than a glass of red) and doing my nails.

I arrived home to the usual bomb site whenever I venture out for a couple of hours. Everyone was alive and in one piece though, so job done.

“Hiya.” Said James. “You want me to bring the shopping in out of the car?”

“Yeah, that would be great.” I replied.

James brought all the shopping in and while I was trying to find some space in the fridge for a truck load of broccoli and halloumi (don’t ask) James said, “Why don’t you take Jamie with you if you’re nipping out now to Boots? I’ll stay here and let Lily have her nap.”

After everything was put away and I had a chance to chill for five minutes with a cup of tea, I got my jacket on and Jamie came running through to the kitchen.

“Where you going Mummy?” He asks.

“I’m going to the make-up shop to get paint for my nails.” I replied.

“Can I come too, please?!” Jamie pleaded.

“Yeah, come on! Will we go through the drive through and get an ice cream as well?” I asked him.

And we set off for the town. Jamie was so excited to be out of the house on his own, the wee soul.

“Right Jamie, see if you can see any cows.” I said.

I put the car window down as I’m being flagged over by the police.

“What’s the purpose of your journey today?” the officer asks.

“I’m just going to Boots for a prescription and then going home.” I reply.

And just as I’m about to drive away…

The policeman smiled and waved me on.

At that point, I didn’t much feel like going to get nail polish as I felt like a common criminal!

One bottle of nail polish and an ice cream later, we headed for home. It was nice to see Jamie all happy that we were out, but I won’t be doing that again anytime soon.

“Can we go to the play park please Mummy?” Asks Lily.

And before I could even open my mouth…

“No Lily, the play park is closed.” Explains Jamie.

“Coz there’s a pan-der-muc and you can get sick and you will be crying and Mummy will have to go back to the make-up shop to get lots of Calpol.” States Jamie.

Lily nods and the two of them wander off to play. I needed to remind myself that this was a conversation between a four-year-old and a two-year-old. I didn’t even know that Jamie knew the word pandemic let alone the explanation!

Kids. Listen. To. Everything.

Lily spotted the nail varnish sitting on the kitchen table. “What’s that Mummy?” She asked.

“Can I have some please?” She asked.

“Yeah sure in a minute, I Just have to run upstairs first.” I replied.

As I’m heading up the stairs, I hear James asking Lily if she wants to play hide and seek with him and Jamie.

“No thanks Daddy, I’m getting my nails done!” She announces, all delighted. She’s two-years-old going on 15, I think!