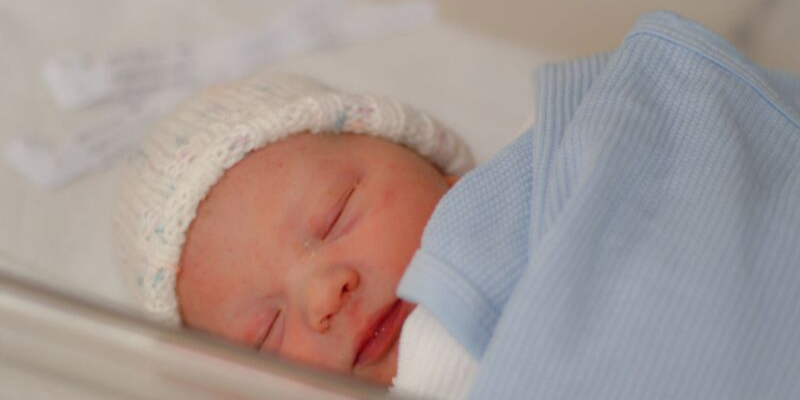 "When Do You Think You'll Have Another"

There seems to be a belief amongst some people, that having a child cures infertility.

While it’s true that there are a number of people who do go on to get pregnant after having had fertility treatment, they’re probably the exception, not the rule. Infertility is a huge umbrella and can mean that couples have problems with sperm, eggs, ovaries, tubes, hormones, genetics, and probably dozens of other complications that I’ve not considered here. Sometimes everything works and yet a baby still doesn’t happen; the helpfully termed ‘unexplained infertility’.

For some people having a baby seems to reset things; hormones start behaving as they should, tubes do things they’ve never done before, perhaps a change in lifestyle affects sperm production and a baby does happen naturally. It’s wonderful and I’ve celebrated alongside every single one of my IVF Crew friends who have experienced a surprise natural positive test.

But for so many of us, the hope of another child lies in a freezer in a lab, or in a bank loan for more treatment.

Another child doesn’t mean a romantic night away with the spousal unit and a bottle of something bubbly; it means injections and pills and internal scans and backless hospital gowns accessorised with paper booties and a hair net.

And so the pressure isn’t taken off.

It’s heaped on in spades.

All those appointments? That’s time you could be spending with your existing child.

The hormones you pump your body full of? They make you moody, emotional, tired, and unwell, so you struggle to fully enjoy the child you already have.

The money you spend on treatment? That’s a holiday with your child. Day trips out. Fantastic new toys. Furniture. A down payment on a house. A new car.

And all of that work and effort.

It’s all a huge gamble. A roll of the dice or a flip of a coin. Heads, you win a baby. Tails, it’s another blank pregnancy test.

Like any form of gambling, you’re in it for the big prize, and it’s the big prize that drives you to take the chance, but there are never any guarantees.

It’s most definitely not without pressure. The stakes are most definitely higher with another frozen embryo transfer than they were with Laurie’s round. Before we had Laurie, we’d only experienced loss; now we’ve experienced success, it’s just another added pressure; we’re more fully aware of what’s at stake than we ever were before.

So while on the outside, it may look like infertility isn’t an issue now we’ve had a baby. But it’s still very much the elephant in the room whenever the prospect of another child comes up in conversation. It’s not ‘cured’ by the delivery of a healthy baby; it’s a weight I’ll probably carry with me for the rest of my life.

But we’ll bear the pressure, because when you don’t know any different, that’s just what you do.

If you know of someone who’s had fertility treatment to have a child, don’t assume that the years of heartache have magically been washed away. Those feelings are very much still there, alongside all the other complicated parenting emotions (mum guilt, I’m looking at you). Don’t dismiss how those parents are feeling by pointing out that ‘at least you’ve got a child’ or that ‘it could happen naturally now’ (especially if you don’t know the reason for their needing fertility treatment, it’s especially unlikely if the woman you’re speaking to has had her Fallopian tubes removed).

What can you do?

If you don’t know for definite, just don’t assume.

If the person you’re speaking to suggests that giving their child a younger brother or sister isn’t quite as easy as that, respect that and acknowledge it. This isn’t the time to launch into the story of the distant relative who got pregnant naturally after treatment. They’re telling you about some pretty hefty feelings and it can be easy to feel dismissed when someone brushes them aside with a comment like ‘at least you’ve experienced pregnancy now’.

It can be hard to know just what to say in these situations and that’s okay. If you don’t know what to say, tell them you can’t imagine how they feel; when you do that you’re acknowledging just how difficult these feelings are and letting the person know that it’s okay to feel that way.

This can mean all sorts of things. You might just be a friendly ear or inbox when a person needs to vent. If they’re actually going through treatment then they’ll be juggling appointments with looking after their child, so you might be able help out there.

Just because you can’t help physically, you can help with the emotional side of things. Take it from me, it can make the world of difference.

If you had fertility treatment to get pregnant, how do you respond to these well-meaning comments and questions? What do you wish they knew?