Marvel fans, we have some great news…

Disney has announced that its new Marvel themed Avengers Campus will be opening at Disneyland California on the 18th of July, in PERFECT timing for the school holidays this summer! We can imagine that it would be the holiday of a lifetime…

The new hotel on the campus will be called Disney’s Hotel New York: The Art Of Marvel. There will be over 300 pieces of beautiful artwork to celebrate Disney, and the eight years of having the Marvel franchise.

You’ll be able to eat Pym Test Kitchen too, where Ant Man’s “Pym Technologies” are known for shrinking and growing food – does this mean MASSIVE portions? We hope so.

At the Avengers Headquarters there will be amazing live shows and meet-and-greets with superheroes like Doctor Strange, Black Panther, the Guardians of the Galaxy, Thor, Iron Man, Ant-Man and The Wasp. You’ll also be able to visit Sanctum, and check out “magical artefacts” and learn the secrets of the elusive Doctor Strange. 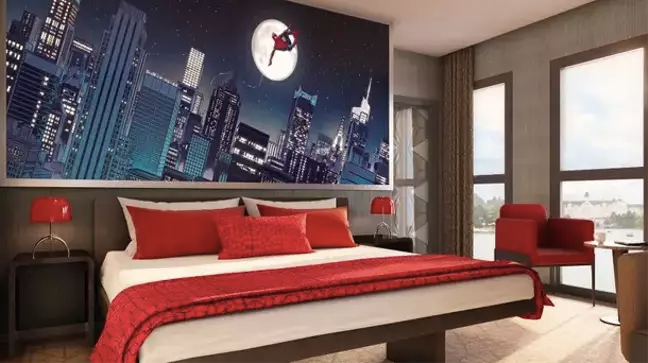 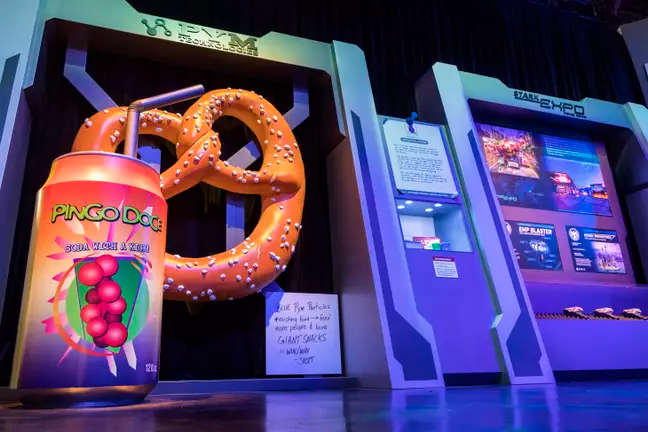 For anyone living too far away from Disneyland California, this is great news!