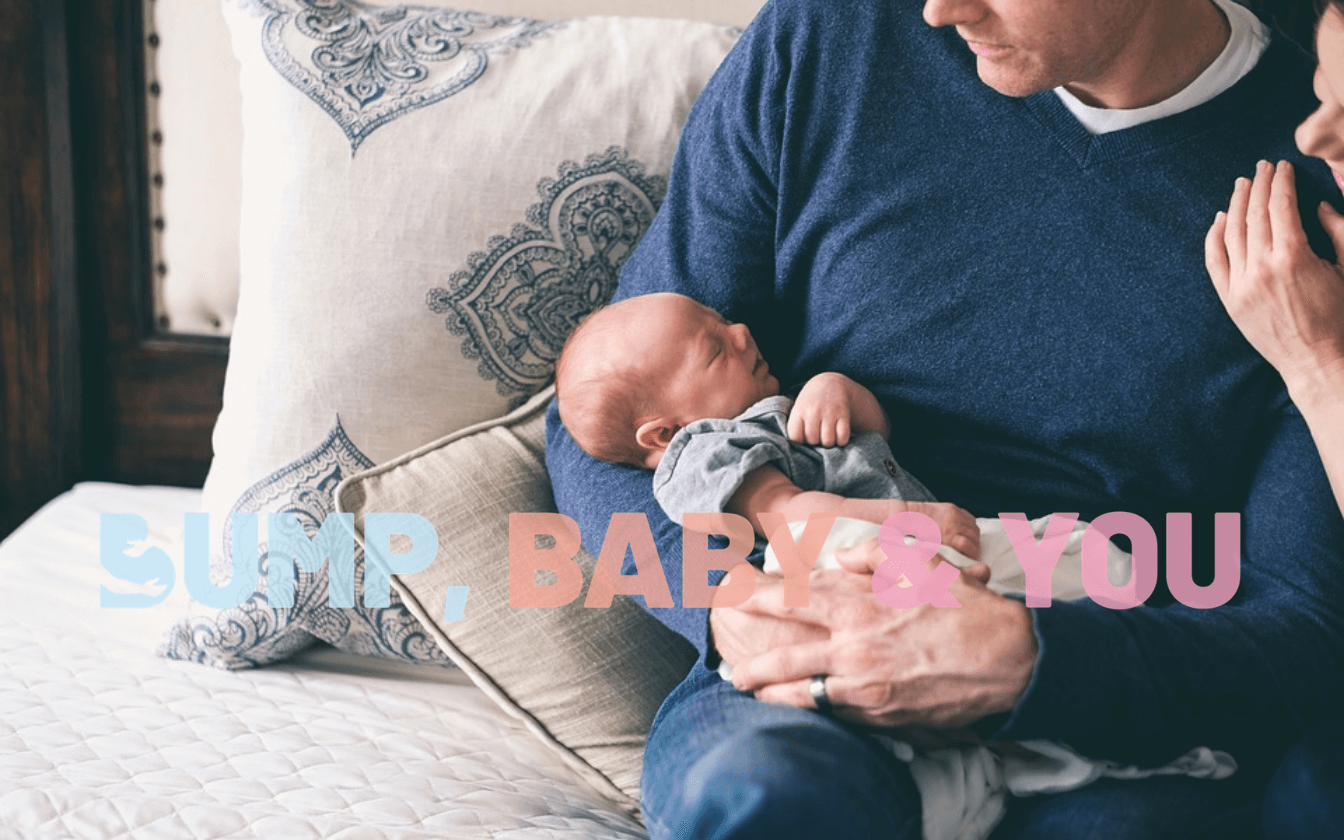 Dads in Finland To Get Same Leave as Mums!

We’re so pleased for daddies over in Finland!

Finland’s new government has announced plans to give all parents in Finland the same parental leave, in a bid to get daddies to spend more time with their children. How wonderful!

Paid maternity/paternity allowance will increase to a combined 14 months, which works out as 164 days per parent – just over six months.

Under the current system in Finland, maternity leave is 4.2 months, while fathers are given 2.2 months until the baby turns two. As well as that, another six months’ parental leave can be shared. However, on average currently only 1 in 4 daddies take what they are given. The current plans now talk only of parental leave rather than specific maternity and paternity leave.

The Finnish government says it wants to “promote wellbeing and gender equality”, and their Health and Social Affairs Minister Aino-Kaisa Pekonen has told the media that “a radical reform of family benefits” has begun, and that their aim is to “strengthen the relationship of parents from the start”. We hope that the UK follows suit as currently, a dad is only entitled to two weeks paternity leave – one paid at 90% of normal salary, and one week unpaid. We do also have the option for shared leave in the UK, but it is less generous, working out at 50 weeks shared, but only 37 weeks pay shared. Read more here.

Finnish Prime Minister Sanna Marin has stated that she feels that her country still has “some way to go to achieve gender equality, and that too few fathers are spending time with their children when they were young”, a sentiment we’re sure a lot of countries will be able to relate to.

If you think that this is amazing though, check out Sweden – they have Europe’s most generous system of leave, and each parent gets 240 paid days after a baby is born! We think that this is still a huge step in the right direction for Finland though.

Anne Lise Ellingsaeter, who is a professor at the  University of Oslo professor, has led an inquiry into parental leave, and told the BBC that the “Nordic countries had been leading the way on giving fathers entitlement that could not be transferred to the mother” in a massive push towards equality and improving the input a daddy has in those early days of a baby’s life.

The EU has also previously legislated a 2019 directive meaning that member states have 3 years to provide each parent with at least 4 months leave, which should include two months that can not be transferred to ensure both parents get adequate time off. This of course no longer affects the UK as we’ve now left the EU, but we hope that the overall influence of the changes made by other countries will help push the UK government to make paternity leave longer for daddies here.