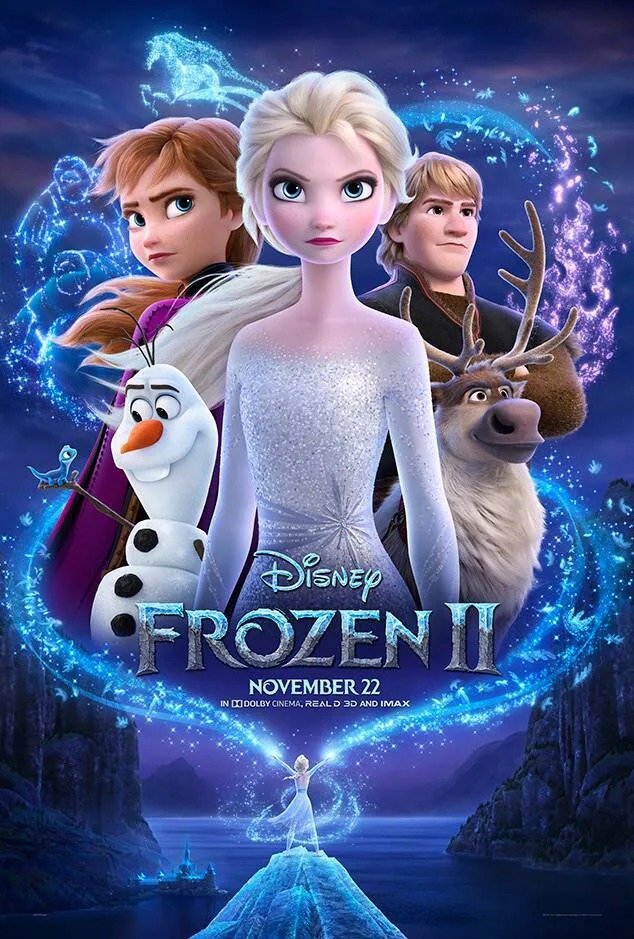 Disney Has Revealed a Song From Frozen II - 'Into The Unknown'!

If you’re getting super excited for November 22nd, then this amazing video clip released by Disney is going to tip you over the edge!

We weren’t sure if the soundtrack was going to be any competition with the smash hit ‘Let It Go’, sang by Elsa’s voice actress Idina Menzel (you may remember her as Shelby Cocoran in Glee), but ‘Into The Unknown’ promises epic vocals and powerful lyrics, we definitely think it’ll give ‘Let It Go’ a run for its money!

Check out the new Frozen II poster too!

One thing we couldn’t fail to notice is the lack of the trademark braid/plait – Anna & Elsa have grown up since the first film, and we think it’ll be far more dramatic & suspenseful than the first instalment if this poster is anything to go by!