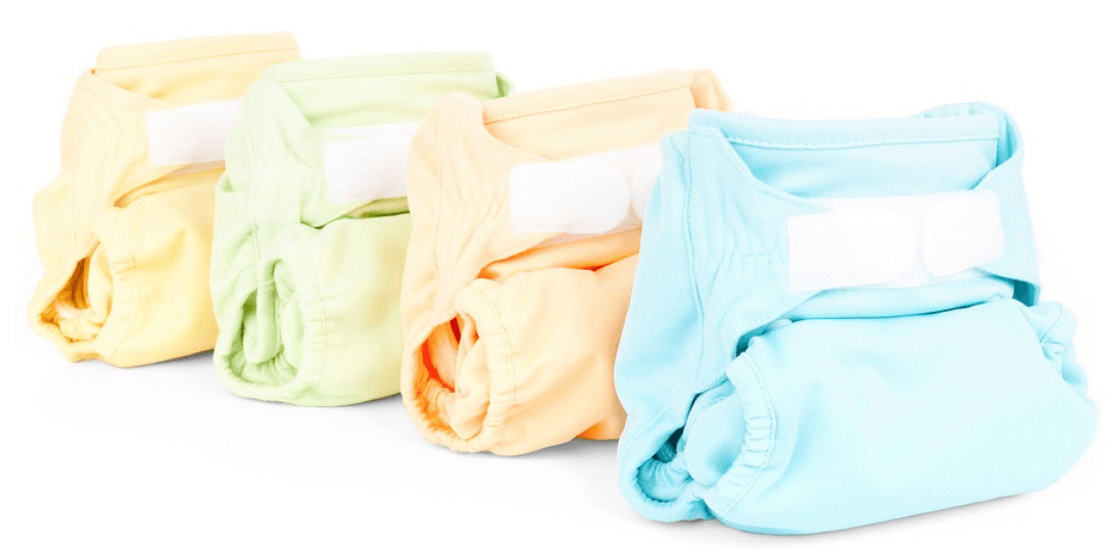 Government Has 'No Plans' For Nappy Tax

Hello, mummies and daddies! You may have read that the UK government plans to tax disposable nappies.

We’re now reading that the UK government has responded to this circulating rumour, and have an update to share with you all.

DEFRA (the Department for Environment, Food and Rural Affairs) has shared the following response…

“We will not be putting a tax on nappies. That story is untrue.

We have a strong track record on tackling pollution, and we believe the best way to do that is to ensure that we have policies that are proportionate and encourage people to make change.

And we will continue to introduce policies that we believe strike that correct balance.”

The @DailyMailUK story on disposable nappies is not true – there are no plans to place a tax on nappies. https://t.co/bFL0DtYfpx

The original news story was welcomed by many parents and environmentalists, as over three BILLION disposable nappies are sent to landfill annually, and the majority cannot be recycled. The typical disposable nappy can take as long as 500 years to decompose, so we can see why proposed policies discouraging their use was a popular move! However, many other parents took to social media to denounce the ‘proposal’, citing time limits and additional resources being used washing reusable nappies being a concern.

The original news story was reported earlier this week, and claimed that a tax on disposable nappies – currently a zero VAT product – was being considered in order to discourage their use and reduce landfill, and the subsequent pollution.

What do our parent community think of a tax on disposable nappies?

“Not taxed but more a push to do reusable nappies and sanitary products. The Scottish government now give every new baby a reusable nappy voucher in the baby box and every council has a free sanitary product site you sign up to and they send out money cups or period pants or reusable pads for free.”

We think that this is really balanced comment, and love the information for our Scottish followers! We also had a comment from Shaz who told us…

As you know I’m a big fan of reusable but for children like my oldest they aren’t suitable and neither are store bought lol!

This is another good point. Many children with additional needs who continue to need nappies don’t fit into even the largest available reusable nappies, leaving parents with no choice but to use disposable single-use nappies so it would be unfair to penalise parents on this basis too. Sophie shared some great insight;

“I had a plan to use reusable. I had bought them with great intentions. However the reality of new motherhood was very, very different and it was just another thing I never would have been able to cope with. Due to circumstances, we were living on very minimal income and were struggling financially as it was and not being able to afford nappies would have made it worse. Babies are expensive enough and maternity leave can mean families are left short anyway, it’s not fair to add further costs.”

I think they should be taxed but the companies have to pay the tax. I personally use reusable and find they so much better and kinder to babies skin. And as parents we should be doing the best for our children’s future and part of that means protecting the planet

"A nappy tax won’t convince poorer women to turn to cloth. It will just leave them with even less money for other things in life." | Writes @jowilliams293 https://t.co/wDupR3I5bO

Fundamentally, it’s important to remember that we all come from different circumstances and ultimately reusable nappies aren’t feasible for every family or child. We’re glad that the tax plans weren’t true, but also think that encouraging the use of reusables can only be a good thing! No judgement here.