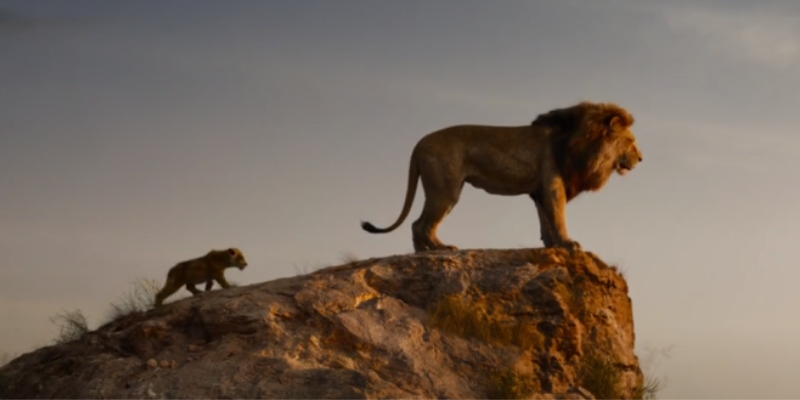 Have You Seen The Lion King Live Action Trailer?!

Disney’s The Lion King is an all time classic, it can’t be denied… Will their live action remake live up to the legend of the original film?

Who hasn’t sat with their hands over their face when Scar pushes Mufasa into the gorge, felt joy when Nala & Simba reunite, or laughed along with Timon & Pumba’s antics? Disney are set to revive this classic with a new, live action version, just as they’ve done previously with Cinderella and The Jungle Book. Eeek! This will be a great film to enjoy with your family.

When the live action The Lion King be released?

It’s set to be released in UK cinemas in July 2019 – date to be confirmed.

We’re so excited – the trailer has filled us with anticipation. Tell us your thoughts in the comments – do you think this will ever trump the original?