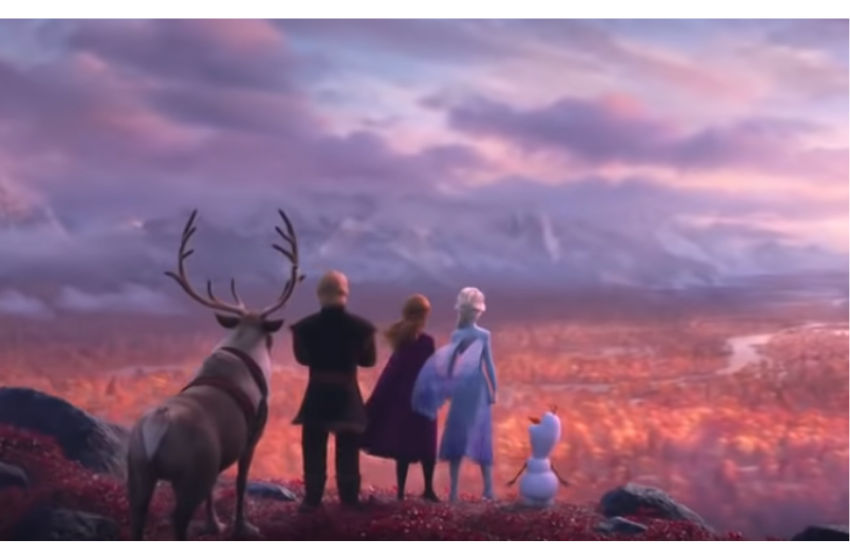 Have You Seen The New Frozen II Teaser...?

Well, it’s safe to say that I was very excited this morning when I saw the teaser for Frozen II!

Yeah, that’s right – Disney are producing a second Frozen film! It’ll be released THIS NOVEMBER – the exact dates are yet to be confirmed, and of course more trailers yet to come (the anticipation is just unreal)… I have so many questions, and I’m sure you & your kids will too!

Of course, I’m sure some of you will be rolling your eyes in sheer exasperation at the prospect of ‘Frozen Fever’ kicking off yet again…

So for you Frozen haters, I send my commiserations, because you’re due another dose of an annoyingly catchy soundtrack no doubt! Get yourself some ear plugs, and maybe a few dozen bottles of wine.