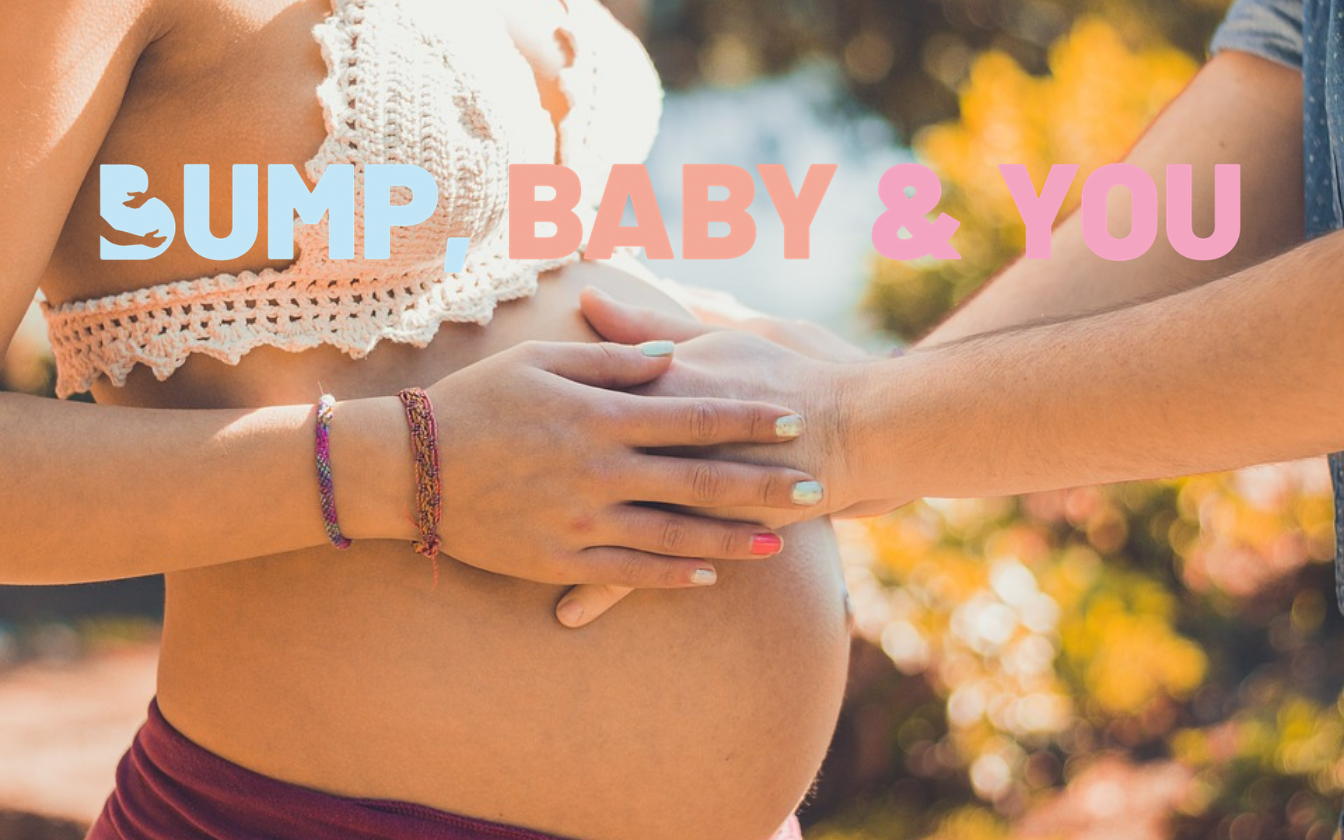 Kicks DO Count - The Importance of Movement

If you’re pregnant, we cannot stress strongly enough the importance of monitoring your baby’s movements in the womb.

Numerous organisations, the best example being Kicks Count, have been campaigning for improved awareness of fetal movements both in expectant parents and in clinical practitioners. The 27th of November is the birthday of the baby who inspired the creation of the organisation, and this year is her 10th birthday.

Her mummy Sophia Wyatt, the founder of Kicks Counts, wasn’t aware of the significance of reduced movements. She noticed that Chloe was moving less, but due to lack of information she didn’t report a change. Chloe was poorly and heartbreakingly passed away in the womb 3 days before her due date and was stillborn.

Sophia has used her tragic loss to empower women in the UK and equip medics with correct, updated advice on fetal movements and has no doubt saved thousands of babies from being stillborn thanks to her tireless work. Many areas in the UK now even include a Kicks Count sticker on the front page of antenatal notes to make mummies aware!

Kicks Count have shared this tribute post to Chloe; it is such an important message!

Today is a very special day here at Kicks Count and we'd like to say Happy Birthday to a much loved little girl.10…

Addressing The Facts About Fetal Movement

This is a great opportunity to remind our followers about fetal movements, the old wives tales and the current official medical advice. This is life saving information and we hope that this helps to empower expectant parents everywhere with the knowledge they need.

Is it true that babies will move less in the womb later on as they ‘run out of room’?

Categorically NO. This is an old wives tale, we now know that if a baby wants to move in the womb, they will regardless of how big they are. If anyone tries to give you this advice, please inform them that it’s now known to be incorrect as it may stop them from telling another pregnant woman in future!

Movements may change from sharp jabs and kicks to rolling and shifting but the frequency and pattern of your baby’s movements should increase between 16 and 24 weeks and then stay consistent from around 32 weeks, even during labour, until birth. Get to know your baby, only YOU know what is normal for them.

Is there a number of movements I should be tracking?

No, because all babies are different. Get to know their own pattern and frequency. Some outdated online resources (that aren’t NHS or Kicks Count endorsed) may tell you to count 10 movements or give other advice but this information isn’t up to date.

My baby’s movements have increased from their normal pattern…

Any change should be checked. If you are worried, contact your Maternity Triage or Assessment Unit. Your Community Midwife may not be as easy to contact if she’s out doing visits.

My baby’s movements have reduced again but I was monitored only the other day… Should I report it.

The answer to this is a resounding YES. You aren’t wasting their time, and every incidence needs putting into your antenatal notes so that any worrying pattern can be spotted and appropriately treated. If you aren’t satisfied with your treatment and this has made you worried to report reduced movements again, contact PALS (if hospital) or the Practice Manager (if GP surgery) and complain as it is NHS advice to seek assistance in these scenarios!

Why are movements so important?

Your baby’s movements tell you a lot about how they’re doing. If their movements change from their usual pattern, it can be a sign that they’re in distress in some way so it is always worthwhile being checked out. Half of all women who’ve had stillbirths have noticed that their baby’s movements slowed down or stopped.

If a baby wants to have a wriggle, they will do, regardless of space!

I have an anterior placenta, what should I expect?

An anterior placenta is a placenta that implants on the front wall of the uterus, and can mean that a woman may feel those first kicks later on than those with a posterior (back) placenta.

It is important to know that an anterior placenta shouldn’t fully stop you feeling any movements especially later on in the pregnancy and shouldn’t be a reason for reduced movements.

Find out more on the Kicks Count Website here.