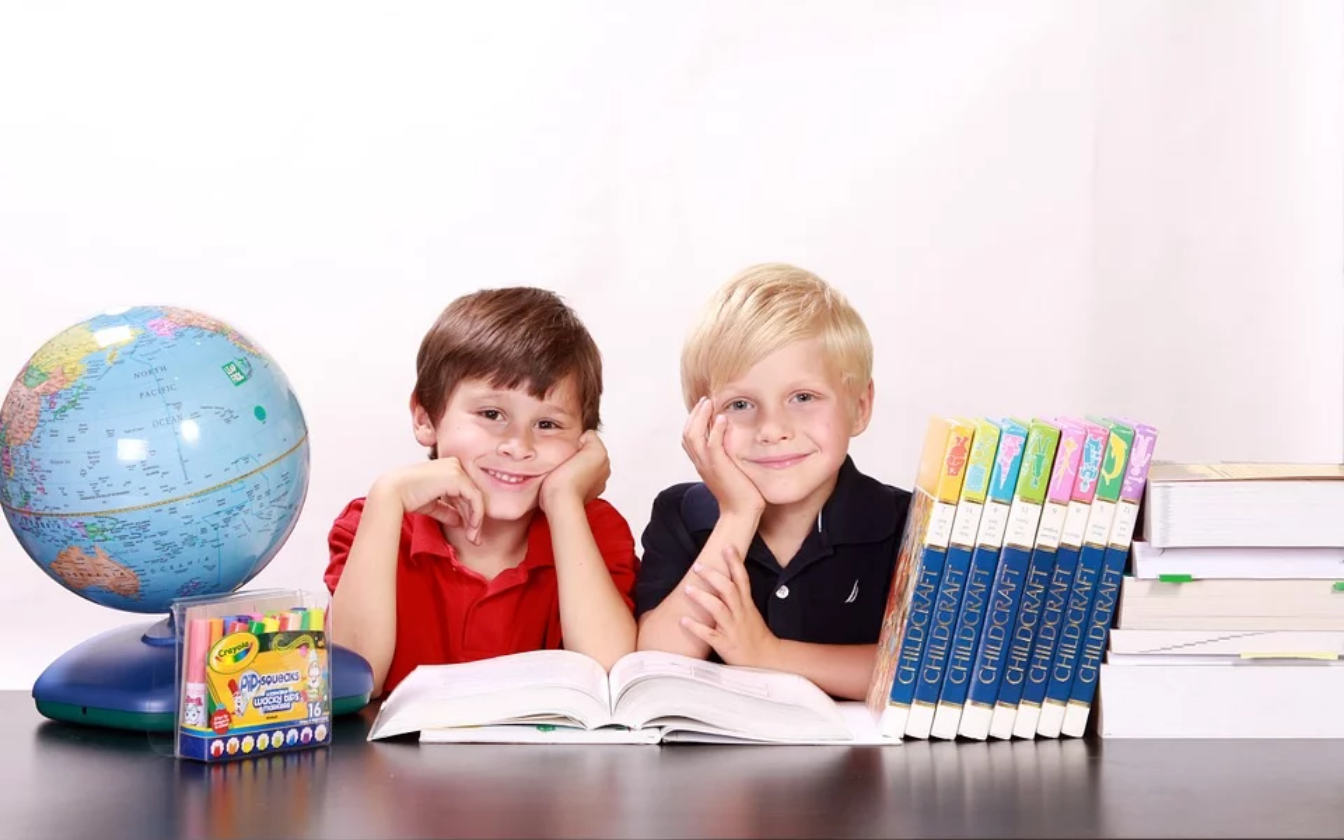 Emmerdale actress Charley Webb has admitted that she feels like an ‘awful’ mother after missing the Primary School application deadline for her son Bowie.

Bowie, 4, is set to start school in September, but Charley didn’t realise that the deadline to apply was the 15th of January, so Bowie now has no application on file. It isn’t the end of the world as children can start school at the age of 5 (Compulsory School Age) if their parents wish, but Charley wanted to apply, and took to social media to share her woes.

“So, Bowie is starting school in September and apparently yesterday was the deadline to get application forms in for what school you want. Totally missed it. Had no idea it was yesterday. I don’t know how this has happened but I just cannot believe that I’ve missed it. I feel so… I just feel like an awful mother right now.”

I’m sure all of us have done something that makes us relate to the mum guilt!

I can’t believe Bowie is already 4 – I remember when his mum was pregnant, and when he was a tiny baby! He’s adorable!

What do I do if I’ve missed the application deadline, too?

Not to worry, folks! If you’re in the same boat, you can still apply but it may take a little longer to sort.

Late applications will go on a waiting list and may receive offers for places slightly later than on-time applicants, contact your Local Authority and explain what’s happened. National offer day is April the 16th this year, so you should find out what primary school place your child has been offered then, or a little later if you applied late!