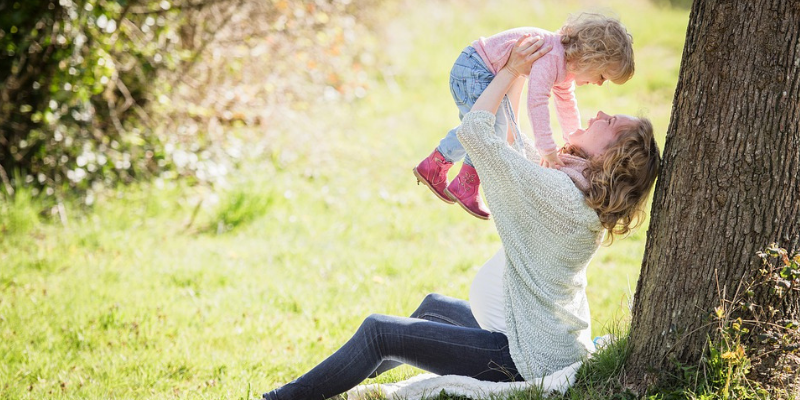 New Mummies Should Get Lump Sum Towards Their Pension, Say Experts

I’m sure lots of you mummies will agree to this – consumer experts are saying we should get a £2000 lump sum towards our pension, to make up for income and employer contributions lost during our maternity leave.

Which?, the well known consumer group, have suggested this on the basis that parents shouldn’t have their retirement impacted due to childcare responsibilities. We can certainly get on board with this! Which? took on an analysis in partnership with the Pensions Policy Institute and mummies who take time off for birth and childcare in their lifetime can be up to a whopping £15,000 worse off come retirement – that is an awful lot of money to lose out on.

The analysis discovered that the average working mummy who took time off for childcare might save around £68,000 compared to £83,000 for women who take no time off at all. Wow!

They also found that the average man can save around £114,000 in their workplace pension, around 27% more than their full-time female colleague, but this disparity will increase to 40% if compared to a colleague who has taken time off for childcare/maternity leave. 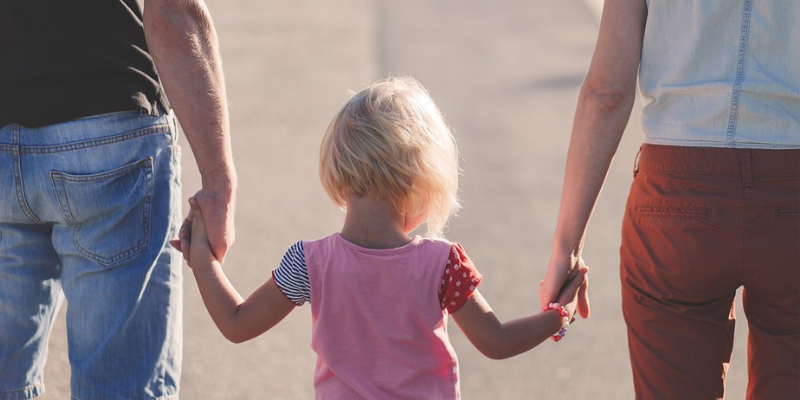 Which? has also suggested that, were this lump sum scheme approved, each family should be able to decide which parent gets the lump sum added to their pension. If no workplace scheme is nominated, they suggest that it is made to a NEST pension account (the government pension scheme).

Jen Ross, who works for Which? Money, has commented stating; “motherhood penalty’ threatens ‘to leave those who choose to work reduced hours due to childcare responsibilities significantly worse off in retirement.

‘If the Government is committed to pension equality it should introduce a £2,000 pension contribution for first-time mothers, and also raise the minimum contribution rate for all middle-income earners.”

What do you mummies and daddies think?

Does it make sense to you for this to happen, or are you of the opinion that it’s a financial implication we should prepare for when deciding to have children? It’s a tricky topic, and we’d love to read your thoughts in the comments.