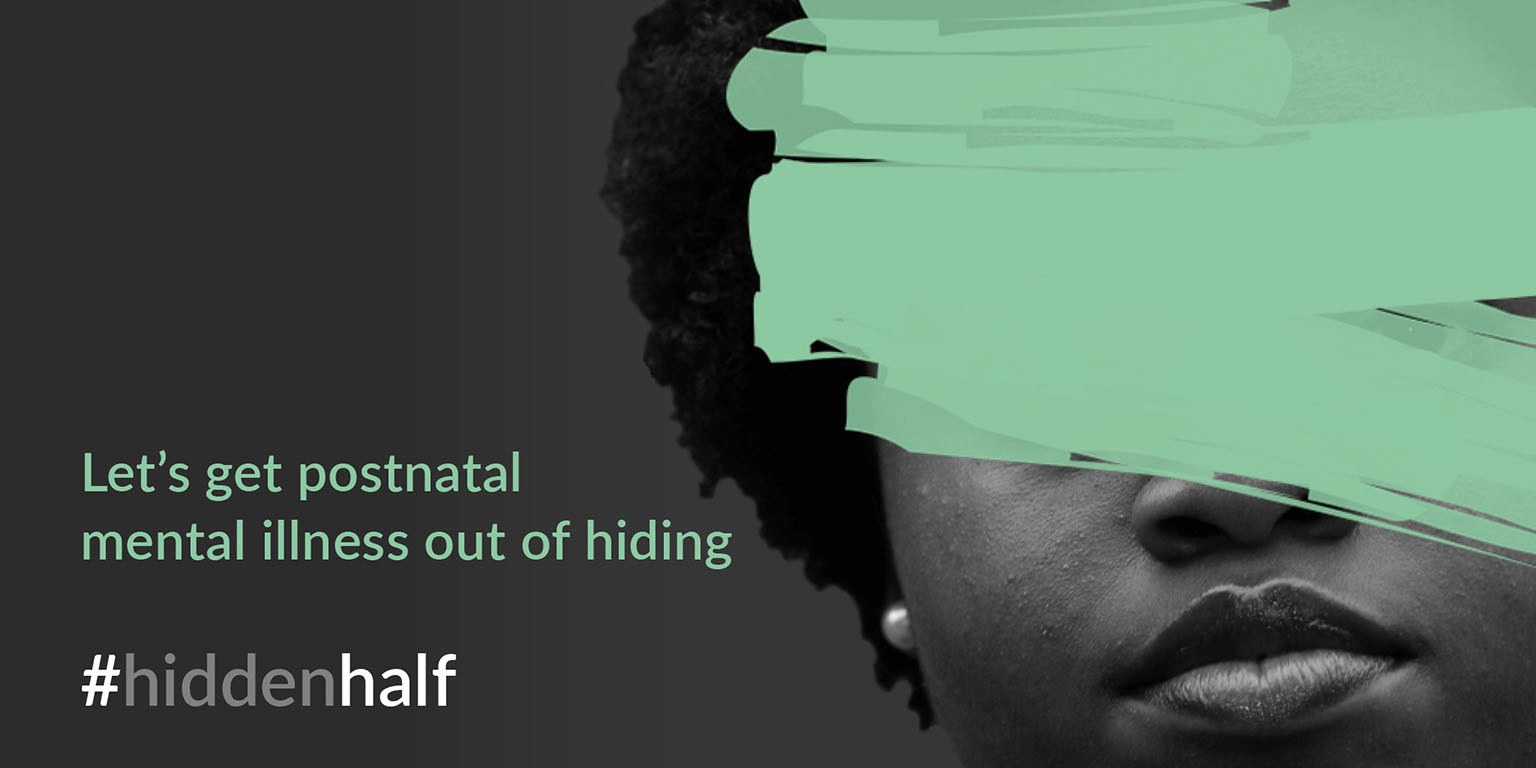 New Mums To Get Their Own 6 Week Check Thanks To NCT #HiddenHalf Campaign!

The #HiddenHalf campaign by The National Childbirth Trust has resulted in an amazing victory!

The NCT (Britain’s biggest parenting charity) has been campaigning for new mums to get their own 6 week check alongside the 6 week check you’re given for your newborn baby – I didn’t actually know that this 6 week check was only for baby and was surprised that I wasn’t really checked over, and I know that other mums in our community have wondered the same. The NCT started their campaign after research showed that nearly half of all mental health problems experienced by new mums are not picked up by medical professionals, again something that I know many of the mums in our community have experienced.

The NCT spoke to 1000 mums who had recently had a baby and found that half had had a mental health/emotional issue postnatally or during their pregnancy!

As a result, NHS England have announced funding for a dedicated 6 week check for new mummies!

“It’s fantastic news that NHS England has responded to our calls for better postnatal mental health checks. This is a huge step forward and means more new mothers will be supported to talk about their mental health problems and get the help they need.”

This funding will come into effect in April 2020.

The appointments will be dedicated to making sure any physical and mental impact a new mum is struggling with is identified, and to ensure that timing is used efficiently and conveniently, they’ll be either before or after your baby’s own 6 week check, which is a relief as it means you can get it out of the way and not worry about getting out for another appointment on a different day!

NHS England has agreed to pay the £12m cost as part of a new 5 year contract with GP leaders in England, under which they will expand the services they offer. New mummies will get at least 10 minutes with the GP or nurse carrying out the postnatal check, which is much better than what is currently on offer. Postnatal checks aren’t currently mandatory, but some GP’s and nurses will also try to take a moment for mum, which is sadly often rushed and leads to things being missed. This new funding could make a huge difference.

Well done to the NCT and NHS England!