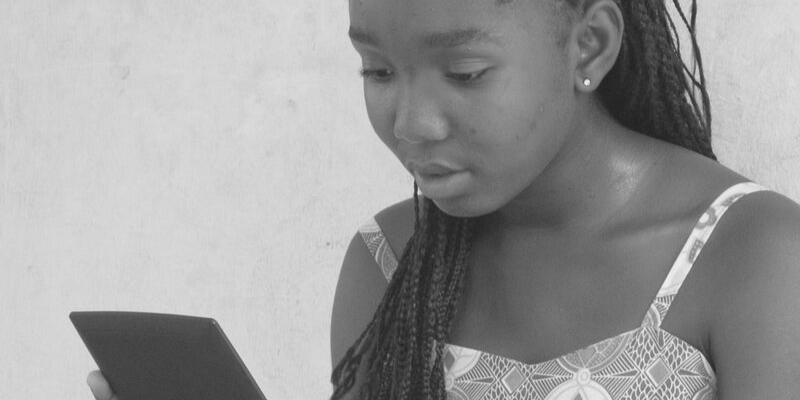 The NSPCC has released statistics & a stark warning to parents about the dangers of online grooming through social media.

These statistics are very worrying, and something that all parents should be vigilant about, especially if your child is approaching the preteen years and showing an interest in joining social media platforms. We are our children’s biggest protectors and advocates, so let’s use this information to empower ourselves and our kids!

Sexual grooming crimes have risen by a third in a year. In the year leading up to April 2019, there were 4373 recorded offenses of sexual communication with a child, compared to 3217 the previous year. That is a HUGE surge!

The data which was collected and collated from 43 police forces in England and Wales revealed that one in five of these victims was 11 or YOUNGER.

Instagram in particular has come under scrutiny in this latest release of information.

One case that has been shared in the media is that of a 12 year old girl under the pseudonym Freya to protect her identity and privacy. She was staying over at a friend’s house when her Instagram account was targeted – she was sent sexual images, videos and messages by a stranger.

Her mum told the NSPCC:

“She was quiet and seemed on edge when she came home the next day. I noticed her shaking and knew there was something wrong so encouraged her to tell me what the problem was. When she showed me the messages, I just felt sick. It was such a violation and he was so persistent. He knew she was 12, but he kept bombarding her with texts and explicit videos and images.  ‘Freya’ didn’t even understand what she was looking at. There were pages and pages of messages, he just didn’t give up.”

Statistics for grooming on social media

In the last two years, data shows that in over 70% of the incidents recorded by the police, Facebook-owned app platforms were involved. Facebook owns;

More than a quarter of the total recorded incidents involved Instagram – this could be put down to the fact that Instagram as a platform focuses so much more on visual content than other platforms, and it’s easier for people to gather followers who they may not know than, for instance, Facebook, where you have to accept friend requests and decline unknown requests. This is why we advise younger users to keep their Instagram account as locked down and private as possible – your settings will be able to do this.

The NSPCC is now lobbying Boris Johnson to take action.

The NSPCC is asking Boris Johnson to draw up a draft ‘Online Harm Bill.’ This would implement much needed regulation of social media platforms with strict punishment for networks shown to not be providing children and young people with adequate protection.

“It’s now clearer than ever that government has no time to lose in getting tough on these tech firms. Despite the huge amount of pressure that social networks have come under to put basic protections in place, children are being groomed and abused on their platforms every single day.”

As parents, we’re really heartened to see the NSPCC taking a stand, as well as being deeply concerned by the huge rise in online grooming incidents. The reported statistics earlier in the article are only REPORTED incidents in England and Wales; how many cases are being unreported, and what about other countries? The total figure of children being targeted online is likely to be much, much higher and drastic measures need to be put in place.

Please, mummies & daddies – be vigilant, keep an eye on your children online, and teach them to be ‘cyber savvy’.