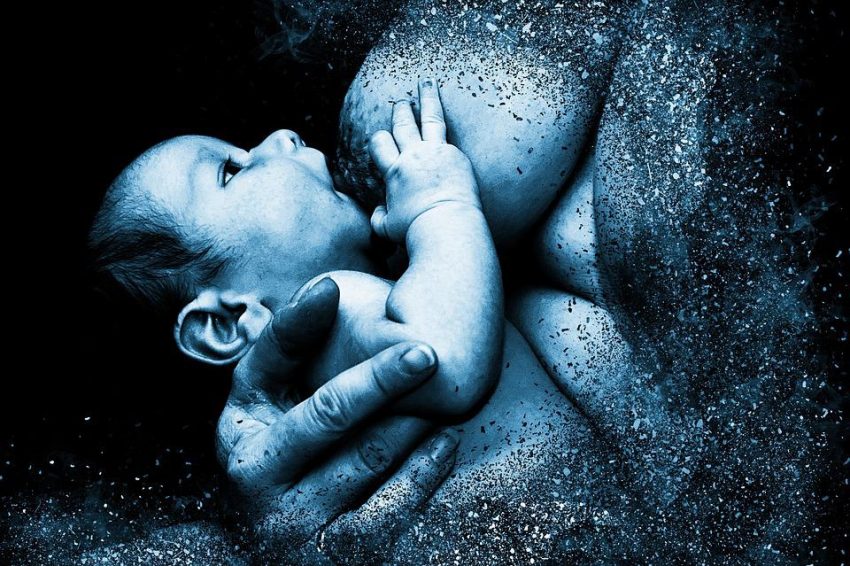 Number of Breastfeeding Mummies in UK is Continuing to Drop

The amount of mummies in England breastfeeding their babies six to eight weeks after birth has dropped, according to recent statistics from Public Health England (PHE).

The new statistics also show a massive differential in breastfeeding rates between regions across the UK. The data has shown that in Tower Hamlets, London, 8 out of 10 babies were breastfed. The statistic lowered to less than 2 out of 10 in Knowsley, Merseyside.

Carmel Lloyd (Head of education at the Royal College of Midwives) has stated in response to the data;

“These latest annual statistics suggest England could be doing better when it comes breastfeeding. Evidence clearly shows that breastfeeding in line with WHO guidance brings optimum benefits for the health of both mother and baby.

“Typically the number of women who start breastfeeding in the UK is at around 80 percent, but unfortunately after a couple of weeks this number falls dramatically.

“Low breastfeeding rates in parts of the UK unfortunately indicate a much bigger social and cultural problem that needs to be tackled. There are some areas where many generations of women haven’t been given the example of breastfeeding or offered the right support to enable them  to initiate and sustain breastfeeding if the chose to breastfeed.

“For women who choose to breastfeed it is so important that they feel supported not only by midwives, but by their family, friends and wider society too, particularly when it comes to breastfeeding public.

“What the RCM wants to see is an investment in specialist midwives and high-quality postnatal support to help women to initiate and sustain breastfeeding if that is the way they have chosen to feed their baby.”

Despite the continual drop in breastfeeding rates, the number of mummies who try to breastfeed from birth is still pretty high – approximately 80%, which is making experts question why! Personally, I think the reasons why are pretty clear, and with the right things put in place, rates could be improved somewhat.

With some areas scrapping funding for breastfeeding support groups, lack of information, incorrect information often being passed on by well-meaning people (baby isn’t getting enough milk from you being one of the most common), it’s no wonder that mummies feel that they can’t continue. Lots of funding and focus is put into the promoting of breastfeeding when we’re pregnant, yet when baby is here, the support on hand is very inconsistent. From speaking to mummies, I’ve seen that some areas offer pretty good access to support and resources, whilst in others, mummies are being left floundering – why is the health and nutrition of babies being left to a bizarre postcode lottery? With better support, so many mummies could potentially continue their breastfeeding journey.

Over the years, our work culture has changed, and to put it simply, far more of us mummies work full time these days than ever before, and this is totally not a bad thing! Employers are also obligated to give breastfeeding mummies reasonable breaks to pump or visit their baby for a feed, but from talking to lots of mummies, there is an inherent fear of ‘causing a fuss’ and it becoming a faff. Some mummies are also unable to effectively express breastmilk, so pumping isn’t an option for them! Because of these many factors, lots of mummies opt to formula feed.

Many mummies report struggling badly with pain when breastfeeding – this can be caused by various different things – and with lack of support in finding ways to fix this (the first point again), it’s no wonder why many mamas stop earlier than they’d like. Pain is a very powerful deterrent for anything!

Lots of breastfeeding mothers have told me that they think the worry about harsh comments for breastfeeding in public are unfounded as they themselves have never experienced it – but it absolutely does happen. Just find a news story about a breastfeeding mum being told to feed in the toilets or experiencing negativity (there are PLENTY) and read the comments from the keyboard warriors. Negative, old-fashioned attitudes do absolutely still exist and it is completely understandable why many mums choose not to breastfeed or stop after feeling judged.

Some mummies simply don’t want to, down to personal choice.

There are many other reasons that the decline in breastfeeding can be attributed to, but these are some of the main ones. It is important that mummies are equipped with as much information and support as possible to enable them to make an informed choice in both establishing and sustaining breastfeeding. There are many benefits of breastfeeding that are important for us to remember!

If you’re a breastfeeding mum, and know of any new mama struggling to breastfeed or undecided on how she’ll feed her baby, please be there for her and offer her as much support & advice as you can – every little helps!