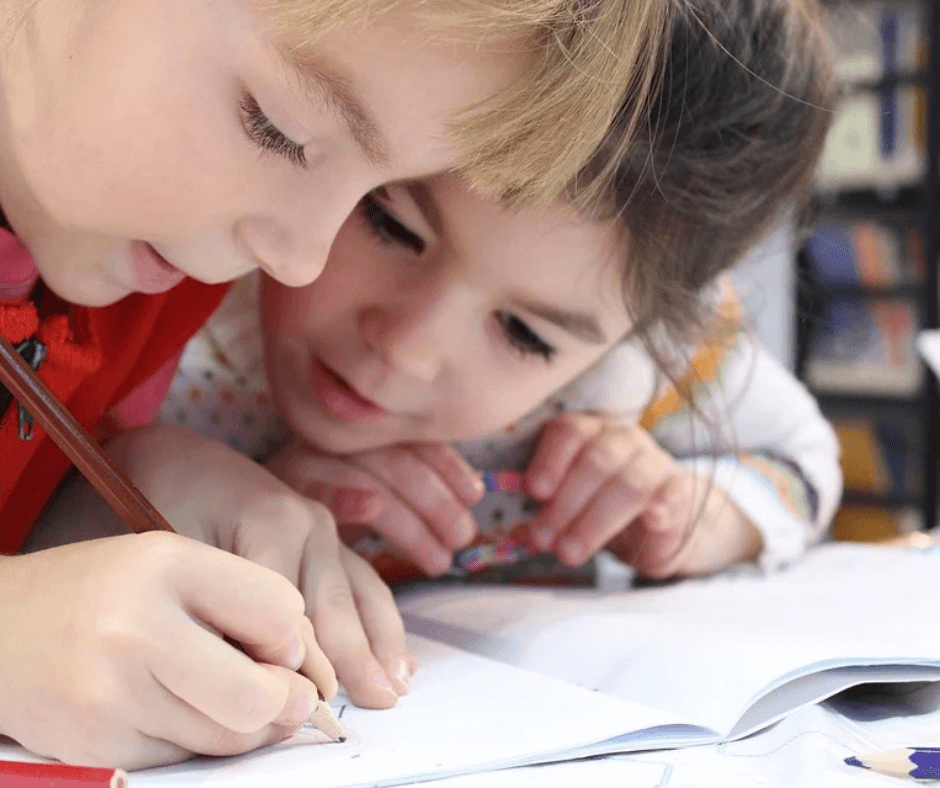 Should UK schools close early for summer? That’s the question many parents and teachers are asking.

With parents concerned that rising numbers of children needing to self-isolate may cause disruption to summer plans, many parents are calling for children to be able to finish the academic year a week or so earlier than planned this year, to reduce the chance of being exposed to anyone who tests positive for Covid-19 so close to the end of term, as well as reducing the spread of the virus.

Most schools are set to finish the academic year by the end of this week – the 23rd of July – but with record numbers of pupils off with covid-related absence, we can see why some parents are asking for this!

Some have even stated online that they’re considering taking their children out of school this week regardless, just to avoid having to self isolate during the summer holidays!

Do you think that schools should close earlier, to avoid children needing to isolate at the start of the school holidays? Image Credit: Pixabay

Covid rules state that schools can scrap bubbles from the 19th of July.

However, the current self-isolation rules will not be changing until the 16th of August, meaning that anyone who comes into contact with a positive case between now and then will still have to self isolate for 10 days, even with their own negative test. So, any child in school this week who ends up being told to self-isolate could potentially miss out on anything planned over the first week or two of the school holidays.

On the flip side, the final week of the academic year, whilst not usually that educational and more a week of fun activities, is still quite important for many children. In particular, children who have additional educational needs may have essential transition activities planned to help them to move up into the next year more smoothly. Ending the school year abruptly may not be great for many children!

“I agree but also disagree because working parents may not have childcare for an extra week at last minute.”

Steff also added to the discussion;

“They shouldn’t close early, I think it’s important that the children have this final week to wrap the year up, say goodbye to their friends and have a bit of fun. Also it could cause childcare issues.”

Jessie had a great point to be made;

Schools closing early may help the infection rate, however with the good weather and parents needing to work, children will keep mixing outside of school. Children have missed a lot of education already and the last week or two of term is important to aid their learning and social interaction.

Guen shared her views too;

“I remember the last week of the school year being really fun, sports day, fun activities instead of normal lessons etc. School has been weird this year, it would be rubbish for them to miss out on the fun bits!”

Samantha had this GREAT point;

They are probably safer in school than they are on a jammed packed beach.

Primary school teacher @MissWPrimary on Twitter felt differently, sharing at the end of last week that she feels that the government should ‘step in and close schools early’, and that it will be a ‘miracle’ if no one at her child’s school has to self- isolate between now and the day they break up for the summer!

I think the government should step in and close schools early tbh but that would mean acknowledging there’s a problem. We finish next Wednesday and it will be a miracle if we don’t have any bubbles close.

It’s clearly not a clear-cut topic, with so many different factors to consider.

We can see the perspective of both sides – on the one hand, who wants to spend time during the summer holidays potentially isolating and missing out on exciting plans? On the flip side, the last week of school does hold value for many reasons, and like our parenting community pointed out, our kids have already missed out on so much time in school with their friends. Working parents would need more time to organise additional childcare too.

What are your thoughts? Tell us in the comments!