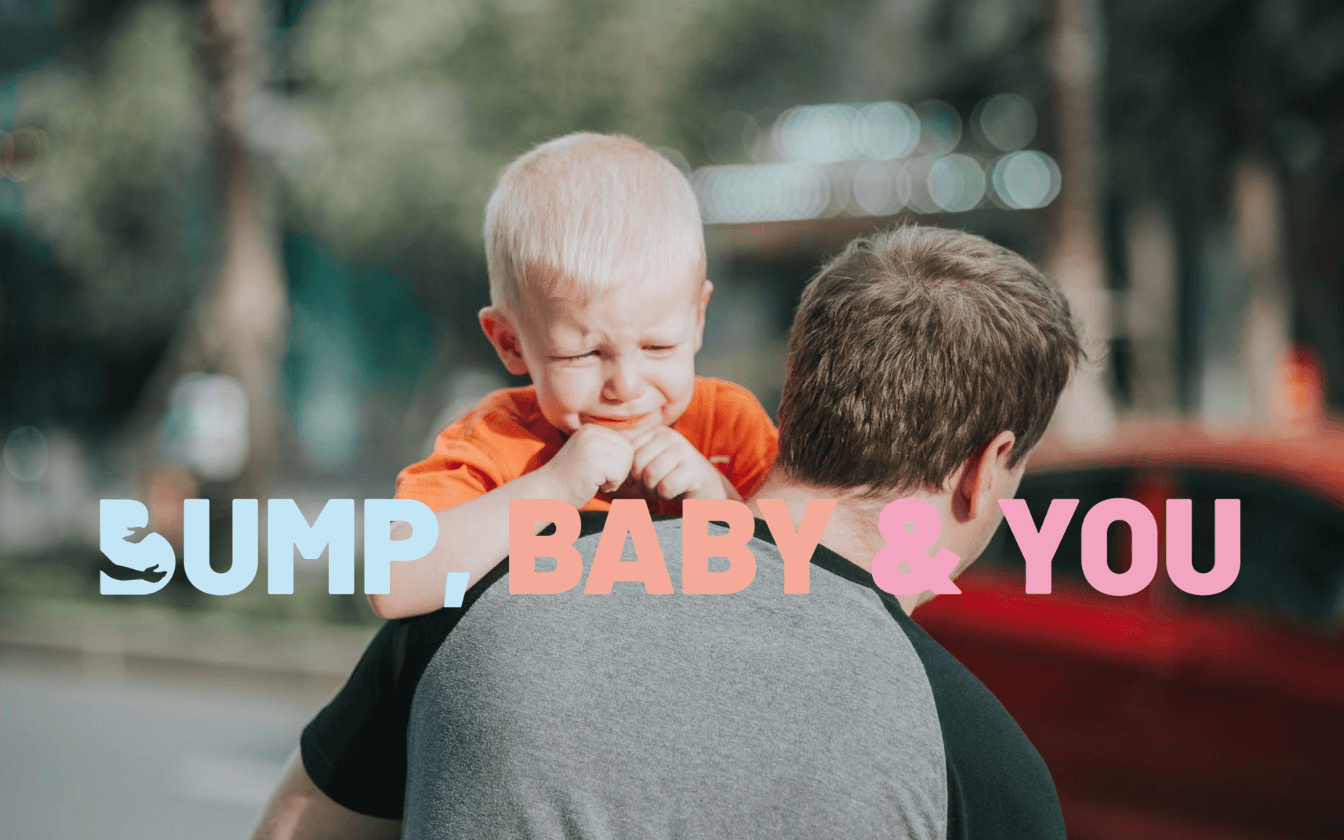 Smacking your child is set to become illegal in Wales, as ministers have voted in favour of a ban!

On Tuesday 28th of January, Welsh Assembly ministers voted 36 to 14 in favour of ending the physical punishment of children, joining 58 other nations including Scotland. This law will come into force in 2022.

There has been some opposition to this new law and claim that it will ‘criminalise parents and overstretch social services’, but Welsh ministers have assured the public that there will be an extensive awareness campaign to ensure that parents in Wales are aware of the ban, and are able to seek support for other behaviour management methods, before the ban actually takes effect.

This new law will remove the ‘common-law’ defence currently held by parents in Wales of ‘reasonable punishment’, which can be used if a parent is accused of assault against their child. It means that physical punishment of a child overall will not be legal.

“I’m proud Wales has taken this step and once again put children’s rights at the heart of what we do here in Wales. Protecting children and giving them the best start in life should always be our priority. Times have changed and there is no place in a modern society for the physical punishment of children. Wales joins Scotland in being the first parts of the UK to see through a positive change to this key piece of legislation.”

The Children (Abolition of Defence of Reasonable Punishment) (Wales) Bill was led by Deputy Minister for Health and Social Services Julie Morgan, who has stated…

“Physical punishment has no place here in Wales – there is no such thing as a loving smack and no justifiable reason for a big person to hit a little person. I’m delighted we have voted to change the law to help protect our children and future generations The change in law will bring clarity for parents, professionals and children that physically punishing a child is not acceptable in Wales.”

Will England be next? Watch this space!

This article on gentle/positive discipline is a great read and may help anyone reading who wants to look into other methods that don’t involve smacking.