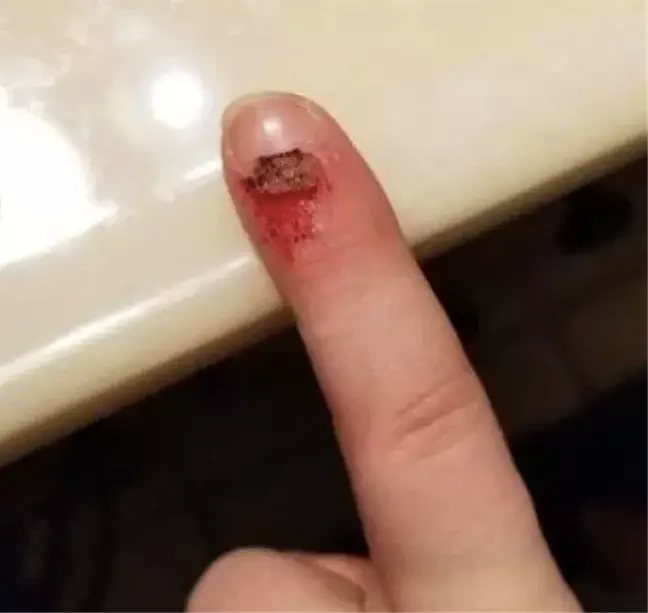 This year, the plastic camper van was a really popular features on Christmas wish lists, but unfortunately a number of children have been injured due to a hole on the bottom of the van. Children have been getting their fingers stuck as they have thought that the hole is a button, only for their things to become trapped and injured. In one report, emergency services needed to be called out to dismantle the toy entirely and free the child’s digit!

One mum, Chanie, has shared her story on Facebook.

“Last week we bought an LOL glamper for our daughter for her 6th BDay. She got her finger stuck and we tried for over an hour to release it. We tried maneuvering it and then realized it was a double layer and whenever we tried to move the top layer she would scream. We couldn’t see what was happening with her finger inside.”

We hope that this warning helps other parents who’ve purchased this toy for their children this Christmas – there’s no official recall information currently, so be wary and if your child is injured, please contact the shop you purchased it from and the manufacturer.

MGA entertainment have issued a statement to reassure parents – read this here.