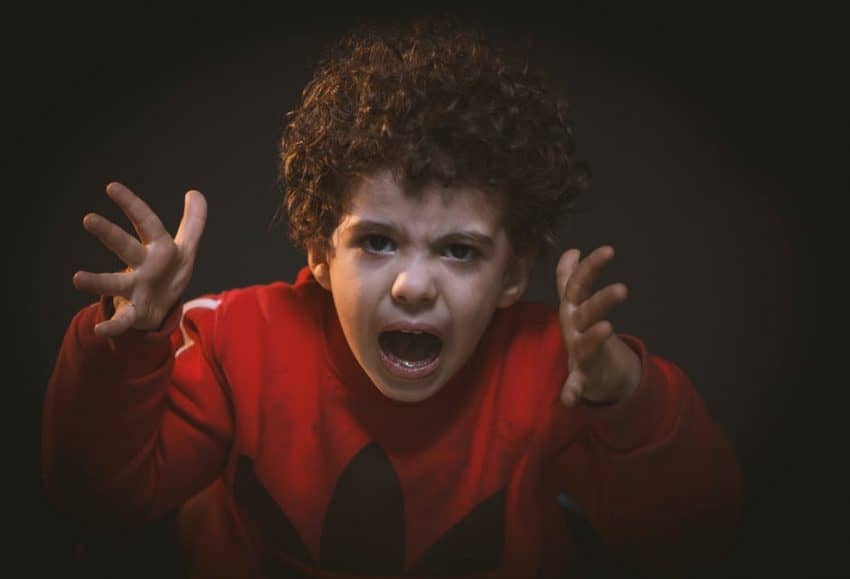 There’s some good news for parents who abhor corporal punishment…

Plans to outlaw smacking children in Wales are going out to a three-month consultation!

Welsh Ministers have stated that ‘removing the defence of reasonable punishment would make it clear smacking was “no longer acceptable”‘. (BBC News 2018)

The NSPCC says this will bring Wales in line with many other countries. Theresa May is now reportedly under pressure to follow suit and ban physical punishment in England.

This is influenced by scientific evidence showing that smacking in any form is detrimental to children – despite it being common ‘back in the day’ and many people claiming it did them ‘no harm so it must be ok’.

The research comes to the following conclusion…

“Spanking children to correct misbehaviour is a widespread practice, yet one shrouded in debate about its effectiveness and even its appropriateness. The meta-analyses presented here found no evidence that spanking is associated with improved child behaviour and rather found spanking to be associated with increased risk of 13 developmental outcomes.

“Parents who use spanking, practitioners who recommend it, and policymakers who allow it might reconsider doing so given that there is no evidence that spanking does any good for children and all evidence points to the risk of it doing harm.”

What do YOU think of this potential ban?

What do YOU thinking of spanking/smacking?

Tell us in the comments…