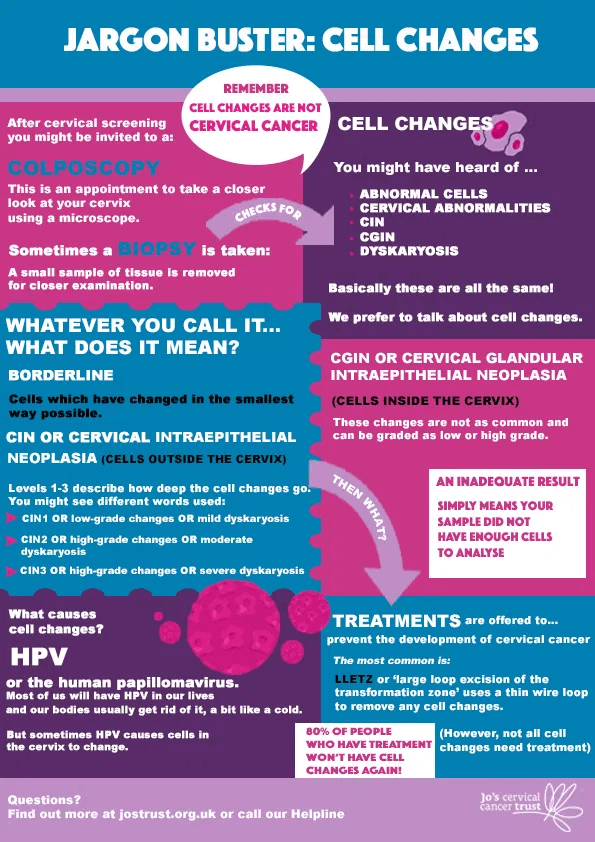 Worries Over Results is Stopping Women From Having Their Smear

Jo’s Cervical Cancer Trust has revealed that 40% of women who missed their smear test in 2019 did so because they were scared of the results.

I’m sure many of us can relate; no one wants to be given bad news, and ‘buying your head in the sand’ is something that a lot of people tend to do. Ignorance is bliss, right? This is why cervical cancer and smear test awareness is so important – the more we talk about it and remove the mystery behind test results and treatment, hopefully there will be less fear and more women getting their smear test!

What is an abnormal smear test result?

If your sample is tested, you may be notified about an ‘abnormal’ result, meaning some cell changes were spotted. Your results letter should explain what will happen next.

There are different types of abnormal smear result depending on if your sample was tested for:

If I have an abnormal smear test result, what will happen next?

“Immediately, you go into overdrive. On hindsight, I wish I’d known at the time exactly what it all meant as I think that would have eased my anxiety. I was invited for the colposcopy and the results found I had grade two cell changes (also known as CIN2). With this, I had to decide if I wanted to watch and wait or go ahead with the treatment. I sat on the decision for a week before I decided on having them removed. Normally, you would have local anaesthetic but I chose general.

Once the procedure was over and the cells were sent to be tested, I found out they were actually more severe than first thought, a grade three (also referred to as CIN3) – so I was incredibly relieved I had made the decision. Now, I think about what could have been if I’d waited to get my smear. It feels like it’s never going to happen to you but it can.”

So, for anyone who is terrified, it’s understandable but there are early treatment options, and getting checked could save your life.

If you’re wanting to know a little more about the colposcopy process, our guest blogger Bethany Dempsey has described her experience here – it’s a great read and very funny, which could help if you’re feeling anxious. 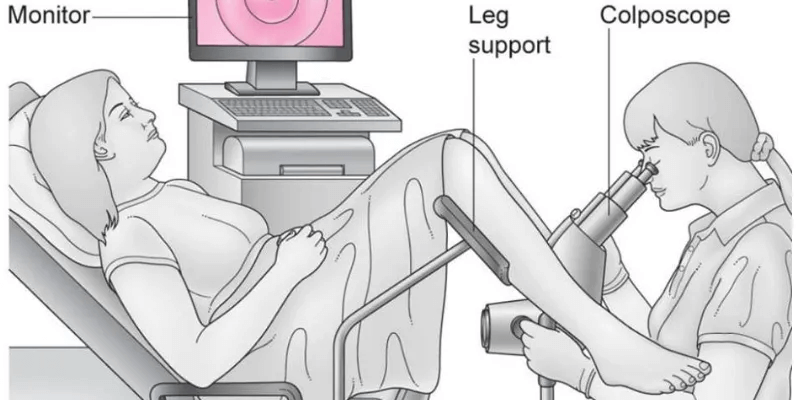 Don’t fear, go and get your smear.

No one wants bad news, but remember, if there is anything that can be detected and given early intervention for, getting checked could save you a lot of stress and upset in future, as well as your life.

As mummies, this is even more significant. We have babies to think of, and as scary as the prospect of getting a letter about cell changes in the post may be, it is very important to bite the bullet and take charge of your health. You can do this, and you’ll feel so much better for getting it out of the way.

If you’re worried about your smear test results, you can call Jo’s Cervical Cancer Trust’s free advice helpline on 0808 802 8000.