Supported by over 60 charities and organisations such as Tommy’s and Sands, this awareness raising is a perfect opportunity for our parenting community to;

We’re going to be taking a look at baby loss from an angle we’ve not covered before; how to approach the experience of others with sensitivity and grace.

Even with the loveliest intentions, there are some definitive ‘no-go’ phrases, statements and behaviours that can actually cause further distress. Addressing these common faux pas will hopefully make significant headway in educating society and creating a more sensitive, conscientious approach. It’s so important that we talk about this; it could make so much difference to people who are going through the heartbreak of loss. 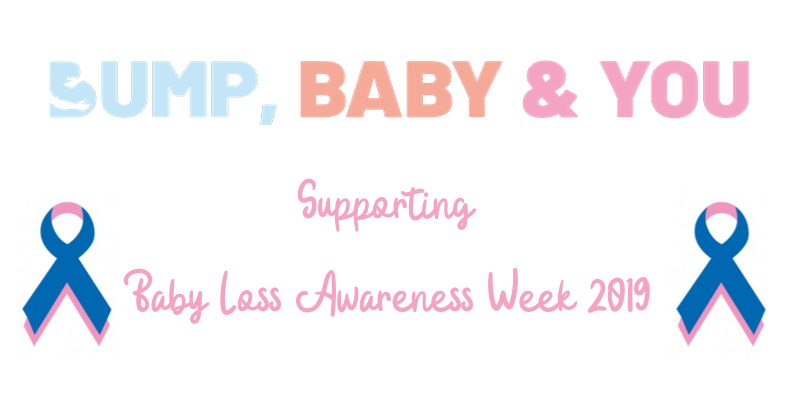 What Not To Say To Someone Experiencing Baby Loss 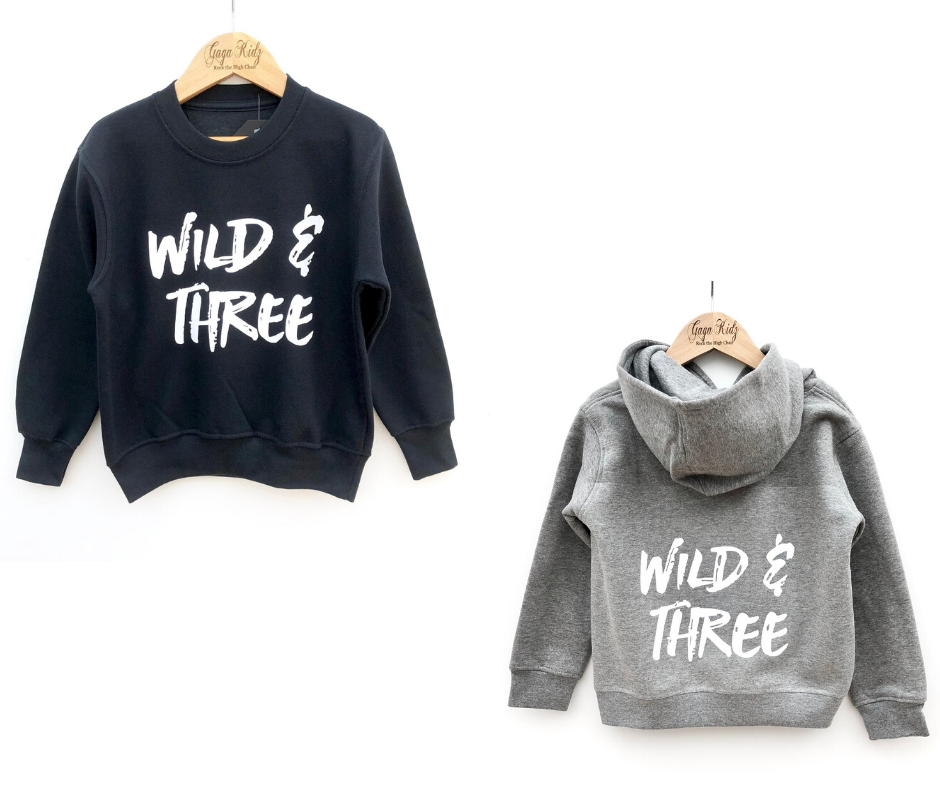 There seems to be some standard, stock phrases that many people fall back on when someone in their life goes through the heartbreaking loss of a baby – all well intentioned and meant to offer solace, but in actual fact, they really don’t! Someone who is struggling with grief is likely to have too much on their mind to explain to you why what you’ve said is unhelpful, hence perpetuating these phrases and why so many bereaved parents still hear them. We really want to tackle this.

An enormous number of bereaved parents have approached me to offer some insight, and the following four phrases were above and beyond the most common!

‘At least you know you can get pregnant!’

This is no consolation to someone who has lost a baby – a lost pregnancy isn’t a ‘practice run’, or a ‘draft’ precursor to parenthood that can be rewritten! Your friend/relative/acquaintance wanted this baby.

This one can depend on the individual; this phrase might sound comforting to your ears, but many parents who’ve lost a baby find that this offers no closure and leads to agonising over ‘why’ their baby ‘wasn’t meant to be’.

‘You need to get over it now…’

Encouraging someone in your life to stay strong and continue moving forward with your support is great, but recognise that losing a baby, no matter how early, leaves a lasting mark on someone. This phrase isn’t encouraging at all and is insensitive as it minimises a loss as something easy to ‘get over’.

Similarly to ‘it wasn’t meant to be’, this phrase offers no solace and is particularly unhelpful to someone who isn’t religious or spiritual. 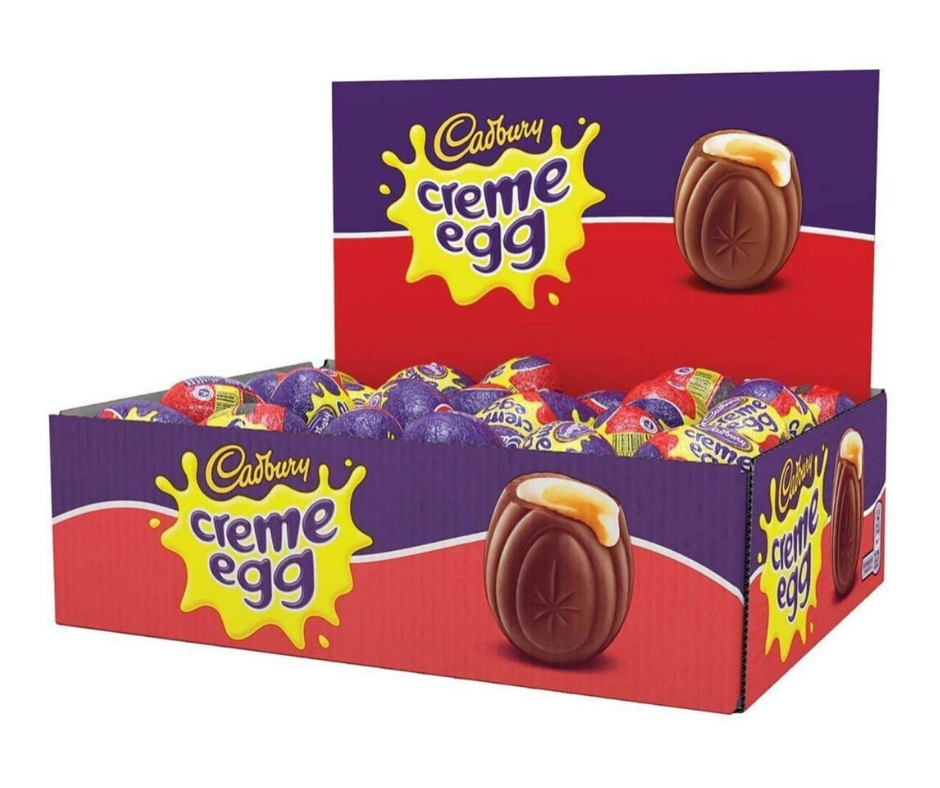 As well as not saying the phrases we previously mentioned, there are other ways that you can be supportive to someone in your life who is experiencing the loss of a baby, no matter what stage they were at.

After reaching out online, I was staggered by the response I received. The statistics may show that baby loss affects 1 in 4, but it doesn’t really hit home until actually hearing from those who’ve gone through it. 1 in 4 women go through baby loss, yet there still seems to be a lack of compassionate approach, both from those close to us and at times, professionals.

The key thing for me was for people to recognise my loss as the loss of a child, not just the loss of a pregnancy. I had people say to me ‘at least you were only early on’ which was hard to deal with – my baby died – it doesn’t matter how old they were. Finding out that the majority of miscarriages that happen before 12 weeks are due to a chromosomal abnormality with the baby was strangely reassuring as it helped me forgive myself and understand that it wasn’t my fault – something I had to keep hold of when experiencing recurrent miscarriages. If you’re supporting someone through a miscarriage, just be there for them. Be a shoulder to cry on, honour their baby, honour their grieving process. Don’t try to minimise what they’re going through. Let them lead the talking.

I’ve had quite a few miscarriages before the 10 week mark, and people care less and less with each one. The first one people were incredible for the first 3 or 4 days. My house was covered in flowers and people were checking in. Then it just kind of stopped, and a few people actually told me that “I should be over it by now” mere weeks after it happened. I also got told that “it was God’s plan” because I’d gotten pregnant again quite quickly with my twins, and they basically said I should be happy it happened. The second one happened last Christmas. Although people were sympathetic it was almost like they didn’t understand, because I already had kids. The lack of support with the second one means I didn’t tell anyone about the third, fourth, and fifth. My now ex husband didn’t believe my third and fourth, and said I was reading the pregnancy tests wrong. It wasn’t until he saw my positive pregnancy test for the fifth one that he got it. It didn’t cause our marriage breakdown, but it definitely contributed to me feeling that I couldn’t count on his support.

I’d say to anyone who knows an angel parent is to be patient, there’s a grieving process that should be respected, but can get triggered by so many things. If your friend doesn’t want to be around babies or talk to a pregnant person that’s okay. I got stick for not wanting to be around my friend and her newborn, and for not fawning over a pregnant woman at work

I’ve had 2 miscarriages… 1st one was in March at 9.5 weeks but the baby had died at 8.5 weeks. It was totally unexpected as we had a toddler and he had been my first and a perfectly healthy pregnancy so it hadn’t occurred to me that I would ever miscarry. We had just told our loved ones we were expecting, when the following day I started spotting and got incredibly bloated and then a few days after that I started bleeding properly and we kind of just knew. It was one of the most horrific experiences I’ve ever been through.

Read the rest of her experience here.

I think the most frustrating comment I’ve had from so many people is ‘it just wasn’t meant to be’. And also being compared to other people as well that perhaps have been trying for a while and just not been able to get pregnant. So many people have said ‘at least you know you can get pregnant, I know someone that was trying for 2 years’ or something along those lines. But that really doesn’t make you feel any better when you’ve had the positive test and then had it taken away. I’ve also been amazed at the lack of support following the ectopic pregnancy. I had the surgery and was discharged without so much as a leaflet about it, let alone any kind of support or counselling. One of the worst things said to me was by a health care assistant on the ward after my surgery, she asked how far along I had been and then she said ‘and did you want it’… like having a fallopian tube removed would be a relief!

How Medical Professionals Can Help

If you’re a clinician who works with patients who are going through the experience of baby loss, there are ways that you can support your patient in their time of need.

I’ve started a petition to the UK Government calling for consistent separate care for those going through a loss – sign it here if you agree with the cause!

If you are someone who has experienced the loss of a baby, we are so sorry and you’re in our thoughts. These organisations are all fantastic sources of support and information; don’t hesitate to get in touch.

We hope that this helps everyone to handle their approach to baby loss sensitively, and helps those going through heartbreak to feel less alone.