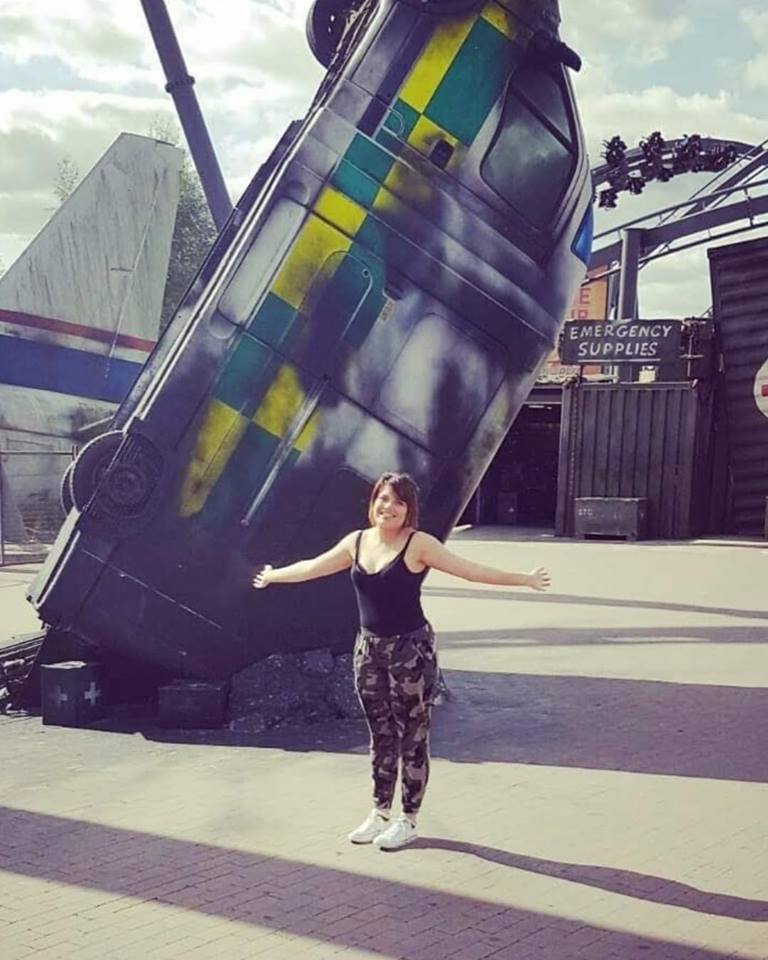 OK, I’m a nervous driver, I passed my test nearly a year ago, and I’ll be honest, I know pretty much NONE of the functions of my car – it’s hit and miss if we need the window wipers on, or the air conditioning, or even the windows down (who the fuck puts the window buttons in the middle of the fucking car?!?!)

But recently, I was brave. I needed to take Oscar to an appointment which was around 15 mins away, and the roads are faster than 30mph so I had no excuse for being like a Sunday granny driver! Anyway, back to the story: the drive there went marvellous, I was singing to my S Club CD, I EVEN washed my windscreen mid-journey (was meant to indicate, but hey ho) so… To say I had a false sense of security for the drive home was fair…

So, we’re ready to go home, Oscar’s pretty kick-off-whingy, the cd is now changed to a new (but old) Destiny’s Child CD… I’m feeling a little ghetto, whilst singing along.

Off we go on the journey; I’m on a 40mph road, Oscar’s screaming and booting the chairs, my Destiny’s Child is up full volume to help me drown him out and to try concentrate… before I know it, I’m over 40mph, I’m like a wacky racer… That’s when I see it… Blue flashing lights – HOOOOO SHIT, I’M SPEEDING, THE POLICE ARE COMING!

I’M NOW FULLY Panicking. But… Instead of my reasonable brain saying, “Beth, pull over”, my brain’s saying, “Shit, ghetto girl, do your thang, drive this mother-fucking car!” – I’d like to add, at this point I’m still actually only going at 40mph, but for some unknown reason I felt like I was doing 90; I was window wiping to indicate, pretty sure my water spray got some pedestrians, stalled umpteen times at the lights – ALL THIS TIME I CAN SEE THESE BLUE LIGHTS. THE SWEAT IS DRIPPIN’ OFF MY BROW- but I keep looking forward, ‘cause if I look them in the eye then I gotta pull over… So I just keep going!

Anyway, I’m thinking of all the things I can say – “I didn’t see you”, “I didn’t hear you over Destiny’s Child” – “I’m actually in labour and rushing to the hospital” – But as I pull into my cul-de-sac, the blue lights disappear… I lost them… I outrun the police, The po-po… What a gangsta mama I am!

I get out, legs shaking, feeling somewhat proud. I’m about to get Oscar out the car when he boots the chair again… His mother-fucking Clarks shoes flash blue.