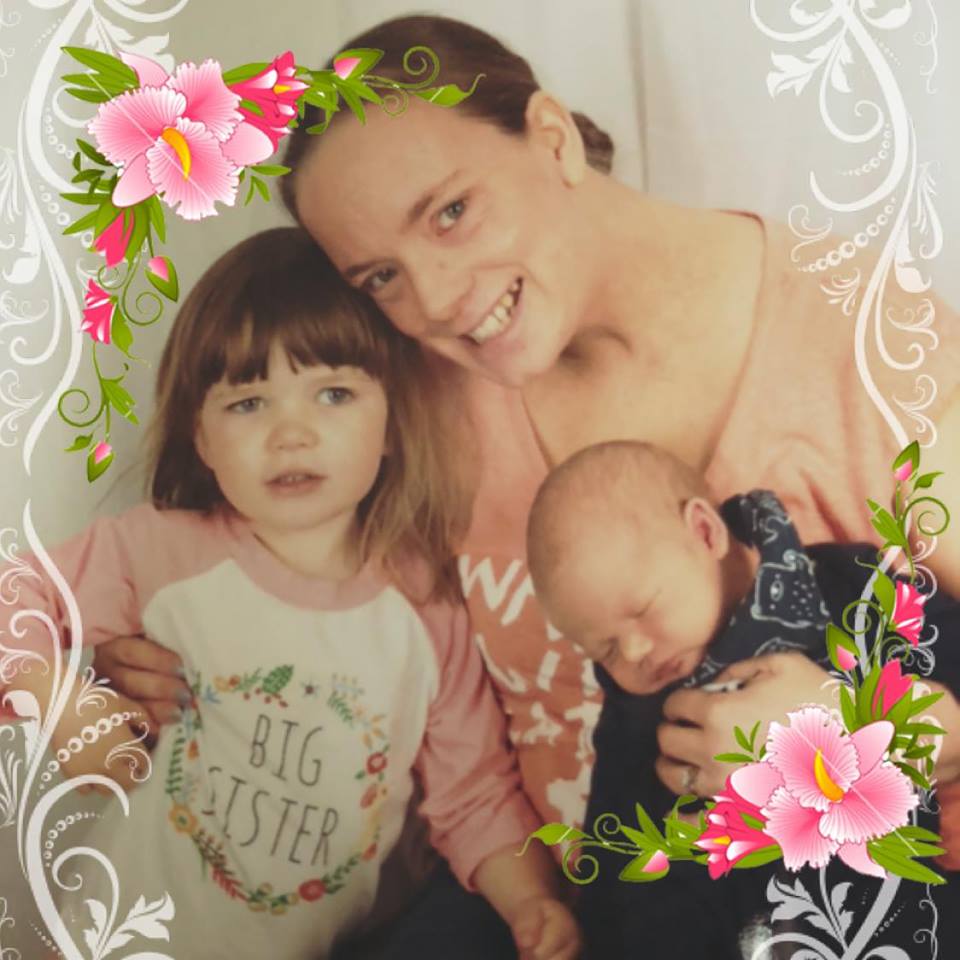 Geriatric Motherhood Whats It Like to Be an Older Mum

Mums are getting older. According to the statistics, over the last two decades, Mums aged 35 and up who are considered to be ‘older’ mums by medical definition now account for one in five births here in Britain. In the same timeframe, the number of Mums having babies in their 40s almost trebled. Births among women aged 50 plus also quadrupled (55 in 2001 to 238 in 2016).

Why some mums leave it later

Tana Ramsay, Brigitte Nielsen, Janet Jackson – do you know what connects these celebs? They’re all what you’d term ‘older mums’. Tana recently gave birth to her fifth child aged 44. Brigitte welcomed daughter Frida last year aged 55. Her pregnancy was helped by freezing eggs aged 40. And Janet? She became a mum for the first time in 2017 at the age of 50.

But whether you’re an A-list celebrity or work in an office, chances are your reasons for being an older mum could be the same. Establishing a career before motherhood is a reason that’s often touted for women giving birth later. But the truth is it’s not all down to career goals and financial stability. Some women don’t find a partner they want to parent with until later in life, others struggle with fertility issues. We hear some heartwarming stories of a much longed for child arriving after long fertility struggles.

There are also a growing number of age gap mums who have children born as much as decades apart. Sometimes these younger siblings are the result of second marriages or later unions. Other times couples like the Ramsays simply decide they’re not quite done having kids. Mother of two, Helen Withers had her first child aged 36 and said she chose to wait and felt more ready for the experience as a result:

I definitely felt I was ready. I had always said I wasn’t ready to be a mum when I was younger, I was immature and barely could look after myself let alone a baby, plus I hadn’t been on holiday with my friends in fact my first holiday abroad with friends was when I was 25. I was also a little old fashioned I wanted to be married before I had children. The only person that said something to me was the midwife said I was an ‘old mom’ I was like yeah thanks for that my hormones are already all over the place you’ve just made them ten times worse. Everyone else I spoke to was really supportive. I realise I am older it was my choice, however I did say if I didn’t get pregnant by the time I’m 40 it wasn’t meant to be. It took 7 months to conceive with my daughter and a year with my son.

The Risks of Older Motherhood

Sarah Mountifield “I had my little girl at 40 and I would say… don’t listen to what people say about being an older mum, you go through the same things as a mum in their 30s. There is a label, geriatric mum, that older mums get labelled with but honestly never once did I here it used. The only thing is you do need to take a bit more care of yourself and know that you might not be able to have the birth you dream of.”

If you’re pregnant and aged over 35, you may have come across the term ‘geriatric mum”. This is the medical term for this age group, but it doesn’t always feel like a fit for the situation. The reality is that some older mums may be in much better health than their younger counterparts. But there are risks to mum and baby from being an older parent.

According to research, there is a greater chance of baby having a genetic condition such as Down’s syndrome, increased risk of complications during pregnancy such as pre-eclampsia and an increased risk of miscarriage. It’s also harder for older women to conceive.  For women aged over 42, the success rate for IVF is just 5%.

If you’re an older mums-to-be your midwife should chat to you about the therefore increases risk of some medical conditions. You will also be informed about the available screening tests for genetic disorders. Whatever your age, it’s always advised to prepare for pregnancy by taking extra care with your health. And if you’re older, it’s especially smart. This means doing things like exercising, limiting alcohol intake and following a balanced diet.

Did you know that older mums are more likely to have twin pregnancies? This is because they produce multiple eggs in one cycle more often than younger women do, which in turn results in a higher number of non-identical twin pregnancies. Grace Ellis was already a mum to one when she discovered she was pregnant with twins aged 38, she told us:

“When I found out I was pregnant with twins it was a bag of mixed emotion, of both shock, fear, horror and excitement. We have to sell my two bedroom unit and buy a bigger place as soon as we can. It was so stressful. But all of that aside, the stress wasn’t anything related to having twins. It just turned our life upside down. Welcome to parenthood lol. 2) No, I didn’t know at the time that twins are more common in older Mums until I started reading more about it later. The sonographer says it was very likely 2 eggs were released and fertilised at the same time. Lucky me!”

Tips and Advice from Older Mums Who Have Been There

Giving birth and having a new life to look after is a big deal whatever age you are. And while there are some things older mums might worry about more, there are lots of benefits too. We asked Bump, Baby & You mums about their experiences of giving birth aged 35 and over. Lots of mums told us they felt more stable or contented than their younger selves and loved being an older mum.

Yes, some mummies confessed that it might have been a bit easier on their body if they had given birth when younger. But if there’s one thing we know here at Bump, it’s that there really isn’t a one size fits all when it comes to parenting! Older Mums who have been there and done that, had this to say…

Desiree Badrian: “It’s stressful tiring and hard but so rewarding. Everything they do only lasts for a little while so the things that drive you nuts will end soon trust me and the things you love enjoy and cherish those moments. And mom’s don’t punish yourself. You doing the best you can and that’s perfect.”