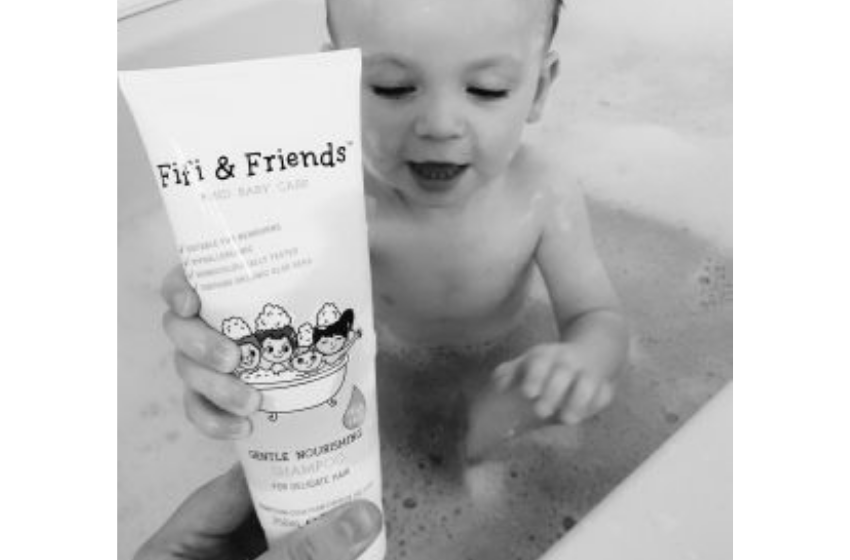 Around 25% of healthy women carry Group B Strep bacteria and I was/am one of them.

July is Group B Strep awareness month, so this is a fab opportunity to share stories, experiences, and raise awareness.

GBS is a natural, common bacteria that lives in the body, but can cause major complications in pregnancy and childbirth when the bacteria is passed from mother to child.

Sadly, GBS is the most common cause of life threatening infections in newborn babies ~ 1 in 10 babies who contract GBS from their mother die from meningitis/ sepsis or are left with a long term disability. GBS is also a common cause of meningitis in babies under 3 months. Most GBS infections are preventable.

There are no signs or symptoms, and unfortunately the NHS do not routinely test for GBS during pregnancy.

The midwives only discovered I was a carrier as my waters broke early and before my contractions had started. By that point it was too late to give me antibiotics to prevent the spread of GBS to my baby. We had to hope and pray she hadn’t contracted it from me and she was going to be ok.

We were one of the lucky ones and after 5 days in hospital, a course of antibiotics for Lola and more blood tests than you can imagine, she was given the all clear.

No one had spoken to me about GBS during my pregnancy and I didn’t fully understand the severity of the situation when she was born.

(The feature picture at the top is of Lola and her Daddy in the SCBU shortly after she was born while they inserted a cannula, took blood and started her first lot of antibiotics)

You can sign a petition to make GBS testing mandatory on the NHS here!

You can learn more about Group B Strep here!

Written by Hayley Messenger for her blog, Life With Lola x.