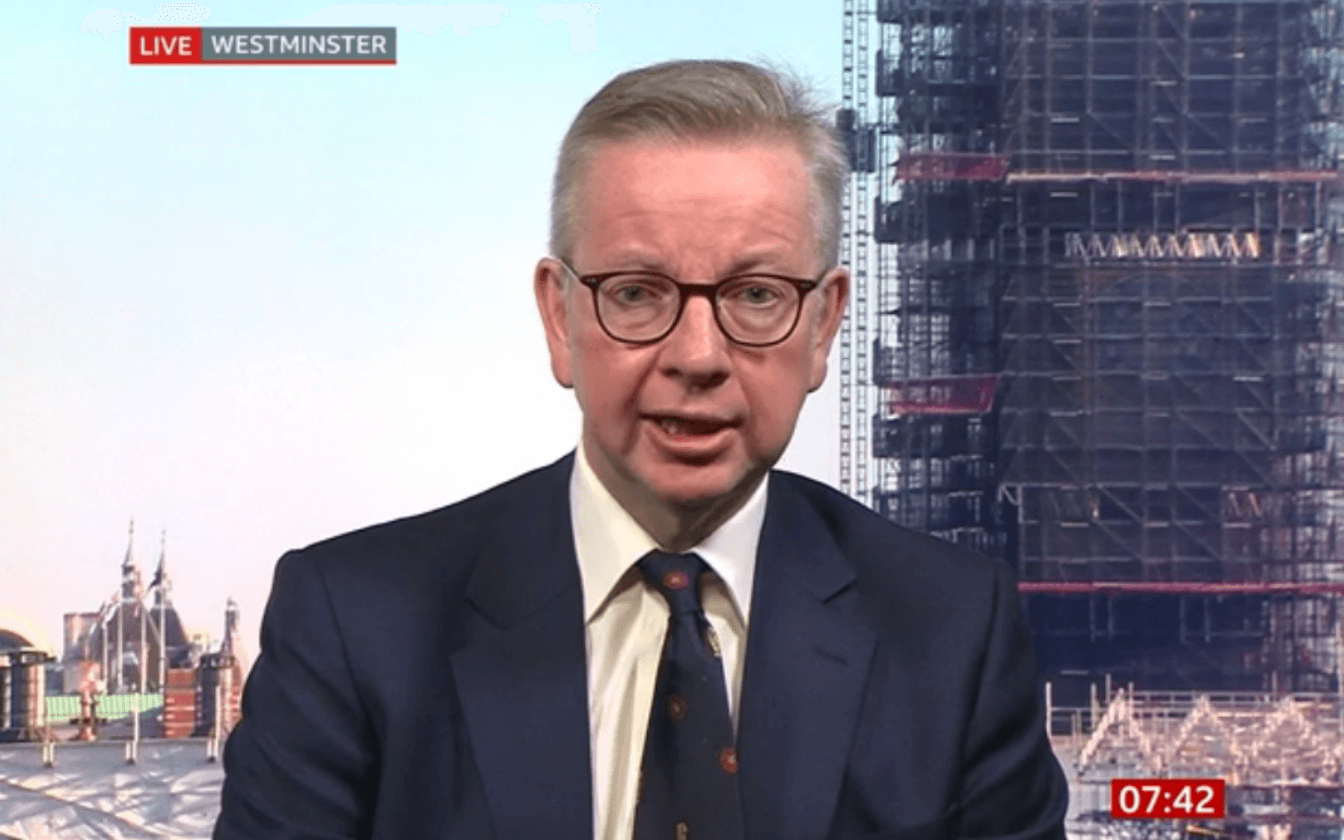 Parents who have separated have been left quite confused about the latest government guidance.

The topic was left mired in confusion after the statement released by Boris Johnson on the evening of the 23rd of March 2020 – there is now a ban on any household visiting another household, and parents have been confused as to whether this would include a child splitting their time between separated parents.

Cabinet Office Minister Michael Gove added to the confusion during an interview with Good Morning Britain where he stated that children should not be moving between households, but he then clarified on BBC Breakfast that he had been incorrect and admitted that he had not been ‘sufficiently clear’ and that children are indeed still able to move between separated parents.

“On a previous broadcast on GMB I stressed wherever possible this should be kept to a minimum but I want to clarify I wasn’t sufficiently clear earlier. Children under the age of 18 can see both parents.”

He also took to Twitter to apologise and clarify:

I wasn’t clear enough earlier, apologies. To confirm – while children should not normally be moving between households, we recognise that this may be necessary when children who are under 18 move between separated parents. This is permissible & has been made clear in the guidance https://t.co/Y3DTdIFo4M

We hope that this clears up any confusion for you anxious mummies and daddies!