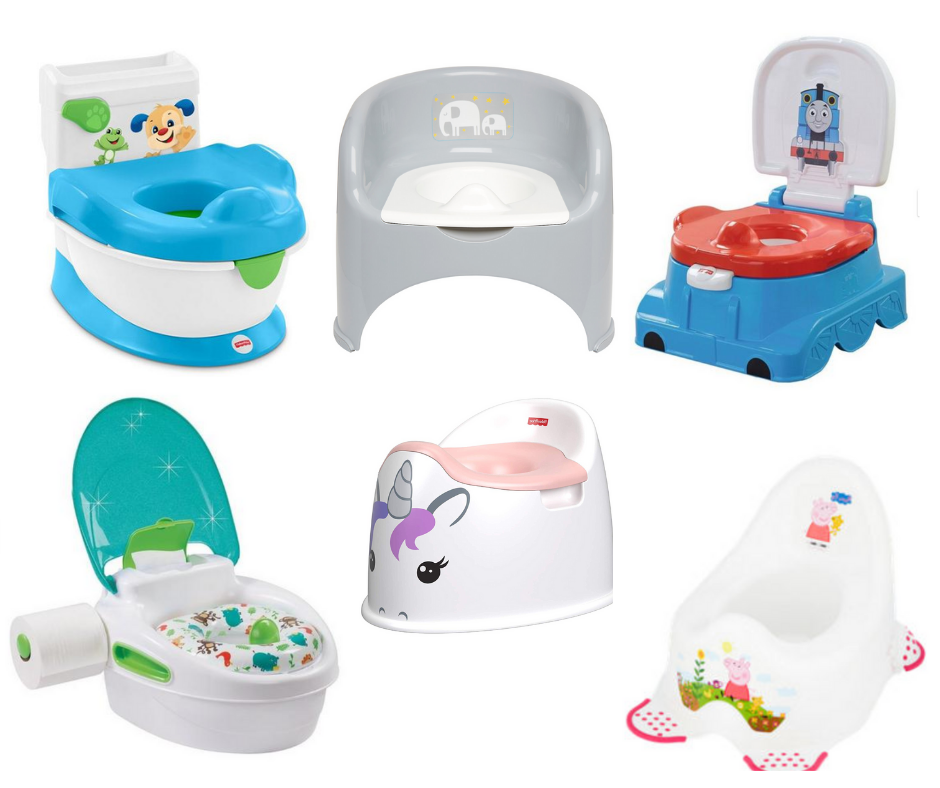 More Than a Milestone...

I’ve just spent the last 10 minutes googling “what measurement is bigger than a mile” because I wanted to try and describe what a milestone is like when it comes to special needs parenting.

Well, nothing came up on google, so I’m not sure what comes after a mile when it comes to measuring but when you have a child that has additional needs and they do something new… I can’t even put into words what it feels like!! Imagine being told that there’s a high chance your child won’t do something, could be something simple such as drink from a cup, or clap their hands, it could be something huge like talking or walking. Then imagine your child exceeded all expectations and actually done what you were told they would never do!

It feels like your heart is about to explode, you feel a million emotions at once. You want to smile, jump, cry, laugh and scream it for the whole world to see! LOOK!! Just look at what my incredible child is able to do, defying all odds! Milestone is such a small word in comparison to how much of a big deal this is!

Today you may have seen from Wilson’s social media pages that he learned to stack bricks on top of each other, something maybe so small to someone watching from the outside but something so HUGE to us!

When we were told that Wilson had cerebral palsy effecting all 4 limbs, something like this suddenly seemed impossible, but Wilson being Wilson, just has to prove everyone wrong! We have been attempting to build blocks for a very long time and it’s something that is very hard for him to achieve due to his brain damage blocking the correct signals being sent to his arms and hands but that won’t stop him, his determination is admirable and actually inspiring, those blocks continued to fall down again and again but he didn’t let it get him down or didn’t get annoyed but just continued to pick them up and try again. He knew exactly what his goal was and no matter what he WAS going to achieve that goal. I have absolutely no doubts whatsoever that this is the outlook Wilson will have in life with anything he wants to achieve.

Written by Amy Slaven for her blog, Willing Wilson.