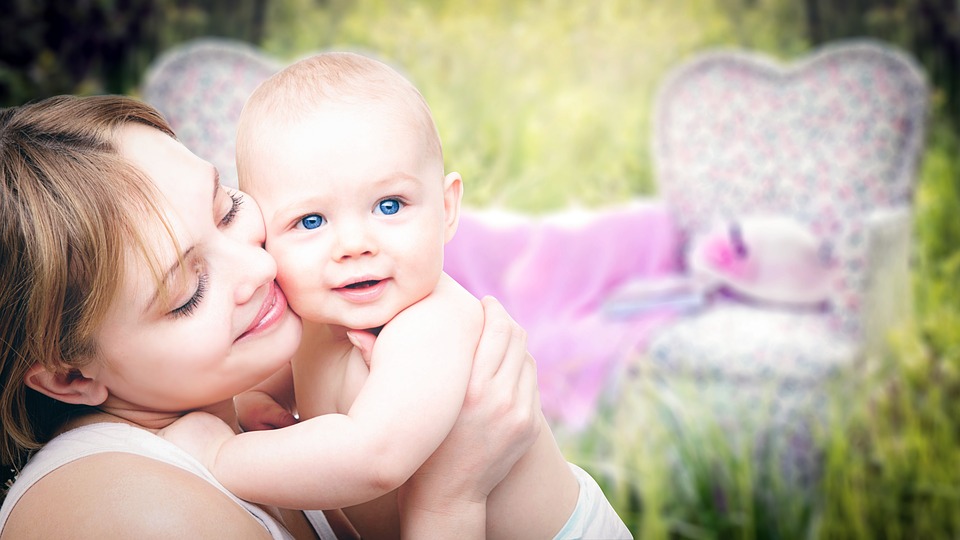 Pooping During Childbirth... The Truth!

When asked, many of our mummies tell us that one of their biggest fears of childbirth is pooping during labour!

Some labouring mummies are even taken by surprise when they pop out a log and continue to feel incredibly embarrassed for a long time after, because birthing partners, midwives and consultants will have witnessed the poonami in action and have cleaned it up. It is a vulnerable, emotional time for a birthing mum, so we’re not surprised that so many ladies feel very sensitive and embarrassed by this particular aspect, and that so many pregnant mummies are worried about this in particular.

We’re here to assure you… IT’S NORMAL! Yeah, we’re not saying that shit isn’t gross, but guess what? You have all manner of other bodily fluids being expelled from you, your poop is the least of their concerns when your baby is crowning out of your vajayjay, and it’s a completely natural occurrence. The medical practitioners helping you to birth your baby have seen it aaaaall before, and will discreetly clean it up.

We had a chat with our favourite NHS Midwife and community moderator, Leanne, who told us;

“Yes, a lot of women do poo during labour & birth, many might not have even realised as the midwives are so discreet about it. It’s not a problem and not something women should worry about!”

Leanne is very experienced in what she does, and has seen it all before. Nothing fazes her and her colleagues!

Why does it happen?

There some perfectly simple explanations behind why mummies often poo during the act.

We asked the mummies in our community for their ‘Labour Logging’ stories… We were not disappointed!!

Emma Wood: When I was in labour with my little boy the midwife was checking to see how many cm I was dilated and casually asked if I needed to go for a poo. I said “yeah why?”. She then said (with her hand still up there) “yeah I can feel that your bowels are full” she then went on to give me an enema and told me it would take 15 mind to work. As soon as she left the room I was shouting for my mum to get her back in to unplug me. I’ve never ran so quick in my life as I did to the toilet that day. It’s safe to say I didn’t poo in labour as there was nothing left. I don’t think there is anything you can do that nurses haven’t seen. And either pooing in labour or with an enema is just part of the experience! xx

Dani Walker: I was pushing like mad and kept shouting “I’m pooing arent I?” Everyone was saying no no you’re fine! I did another massive push and felt myself poo. So i shouted “I pood then cause I felt it” the midwife laughed and said she’d hid it so well from my partner and then I went and told him anyway – its one of the many things we don’t talk about since then…

Bobbie Leigh Mellor: The truth is… I shit a constant stream of poo the whole way through and had my mama wiping my ass for me while I just shat myself on the bed over and over again. The second time I took portable gas and air to the toilet and made damn sure I was empty before hand.

Lishaa Paternoster: When I was in labour with my little boy I was in the birthing pool and I was pushing too bring his head down and as I was pushing I did a poop! I saw it floating in the water and started panicking and begging the midwives to fish it out with a sick bowl.

So there we have it – it’s perfectly normal to poo during labour and birth, and you won’t be laughed at for it, either. Chances are if you do, you won’t even notice!

Love from Katie & the mummies of the BBY Community! Xx