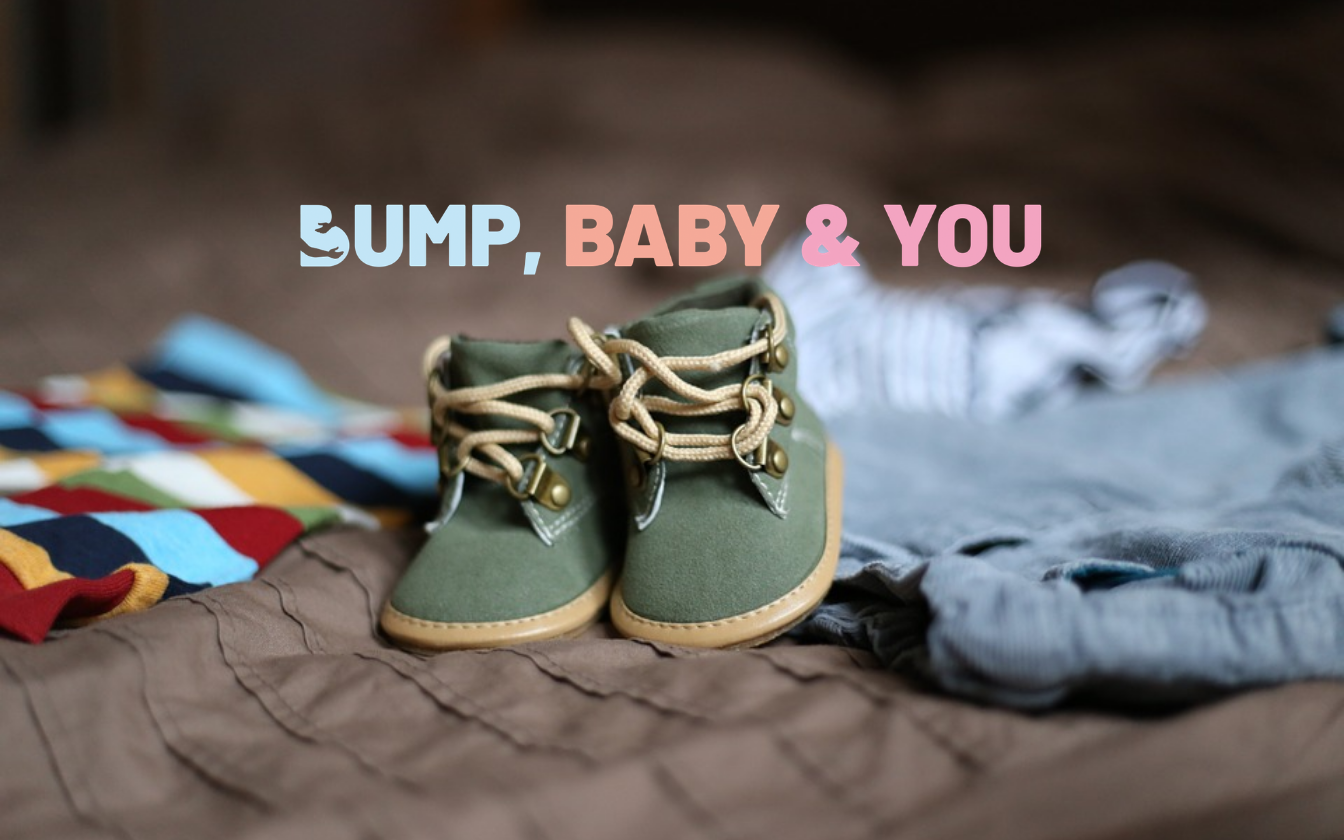 If you’re trying to conceive, you may be familiar with the ‘Two Week Wait’!

I personally dread the ‘TWW’ every month, as I am terrible for symptom spotting and googling every single little twinge I have, in the hope that it could mean that I’m pregnant! To help anyone else in the same shoes, we’ve asked the mummies over in our community group to list their very earliest pregnancy symptoms…

Good luck, everyone! We send baby dust and positive vibes your way.

The Earliest Pregnancy Symptoms Our Community Have Experienced…

Please note that these symptoms aren’t necessarily exclusive to or indicative of pregnancy and that this is purely an anecdotal list, but they are certainly common symptoms. Read more about pregnancy symptoms on the NHS website here!

Nausea without vomiting just before or around the time of your expected period is very common, as by this point your baby will have implanted in the womb and be producing HCG. In fact, this was the most popular symptom, with at least 50% of our poll voters selecting this symptom.

It’s worth noticing that the peak in progesterone you experience around a week before your period may also cause nausea, although the production of HCG would of course give it an added edge – bleurgh!

Another very common symptom is sore boobs – however, like with nausea, the peak in progesterone that can cause pre-menstrual syndrome can also cause this. It’s really difficult to pinpoint symptoms before your period is missed, as PMS and early pregnancy can feel quite similar.

The most obvious symptom, by far, is a missed menstrual period, although some women still experience a little bleeding around the time of their expected period – we’ll discuss this further on!

A symptom that can straddle both PMS and early pregnancy, fatigue is a really common symptom. If you feel that it’s more significant than you’ve previously experienced before your period, it may be worth taking a test…

Early pregnancy can make you much more sensitive to smells! It’s thought that the huge surge in Estrogen during pregnancy is responsible for heightening this sense.

Feel a bit like you’re about to come on your period? Experiencing weird twinges in your pelvis? Some mummies report feeling like this when they’re in the early stages of pregnancy, as your uterus and the surrounding area start to receive the memo that a guest is present in your womb and begin to relax and stretch to accommodate your growing uterus. Implantation may also cause some twinges.

Known as ‘dysgeusia’, 93% of expectant mummies have reported some level of weird tastes in their mouth at some point in their pregnancy – again, Estrogen is to blame! This hormone seems to strongly influence our senses when we’re pregnant. So, if your mouth tastes like you’ve just sucked on a fistful of pennies, or generally something foul, it’s very normal.

Implantation bleeding can vary between women, but it usually occurs between 1-2 weeks after ovulation, once the fertilised egg has passed through the Fallopian tube and started to bed down in your cosy womb, sometimes causing small blood vessels to rupture and bleed. For some women, this (usually) light and short bleed just before their expected period is the sign that they get that makes them know straight away, and for others, it may be mistaken for a ‘weird’ period.

Another symptom shared by PMS and early pregnancy, some women have reported to us that their unusual emotional outbursts are what prompted them to do a pregnancy test! The surge of hormones in your newly pregnant mummy can do crazy things to your emotions, and it’s very, very normal. Take it easy!

If you’re particularly sensitive to HCG, you may find yourself vomiting quite early on in your pregnancy – it usually starts at around 5-6 weeks and eases off around the end of the third trimester, but this isn’t the case for many mummies. If you find that your sickness has started very early, and persists without anything really helping, please see your GP or Midwife about possible Hyperemesis Gravidarum.

Headaches were a really common reported early pregnancy symptom. The NHS says that they are really common and can be caused by various factors;

See your midwife if you’re worried, don’t take ibuprofen and stick to paracetamol, and if you’re struggling with headaches later in pregnancy you must speak to your midwife to ensure that you’re not experiencing preeclampsia.

This is a less common symptom reported to us, and one that I personally experienced – I usually have very sore boobs in the week before my period, but when I was pregnant with my son, I didn’t. At around 4 weeks and 5 days and during my implantation bleed, I realised that my boobs were in agony which is unusual as it usually eases off as soon as my period starts. That night, I got a big fat POSITIVE test!

However, this doesn’t mean to say that next time, I won’t have sore boobs. I could experience the exact opposite, as all pregnancies are different…

Another unusual symptom that only myself and one other mummy reported, before we found out we were pregnant, we found ourselves battling bizarre cleaning urges that we’d never experienced before.

For me, I found myself absolutely, inexplicably disgusted by toilet seats and bleached every toilet seat I sat on before using it. I then found out I was pregnant… and this urge persisted until my son was born. How odd (and very anecdotal…).

Cravings are another common early pregnancy symptom, although it’s worth noting that you may crave salty, sweet and fatty foods before your period, too. However, if this isn’t normal for you, or your cravings are quite powerful, do a pregnancy test!

So, there are quite a few early pregnancy symptoms to look out for… Some of which can also be signs of Pre-Menstrual Syndrome.

What would you add to our list? Please feel welcome to add them to the comments below!