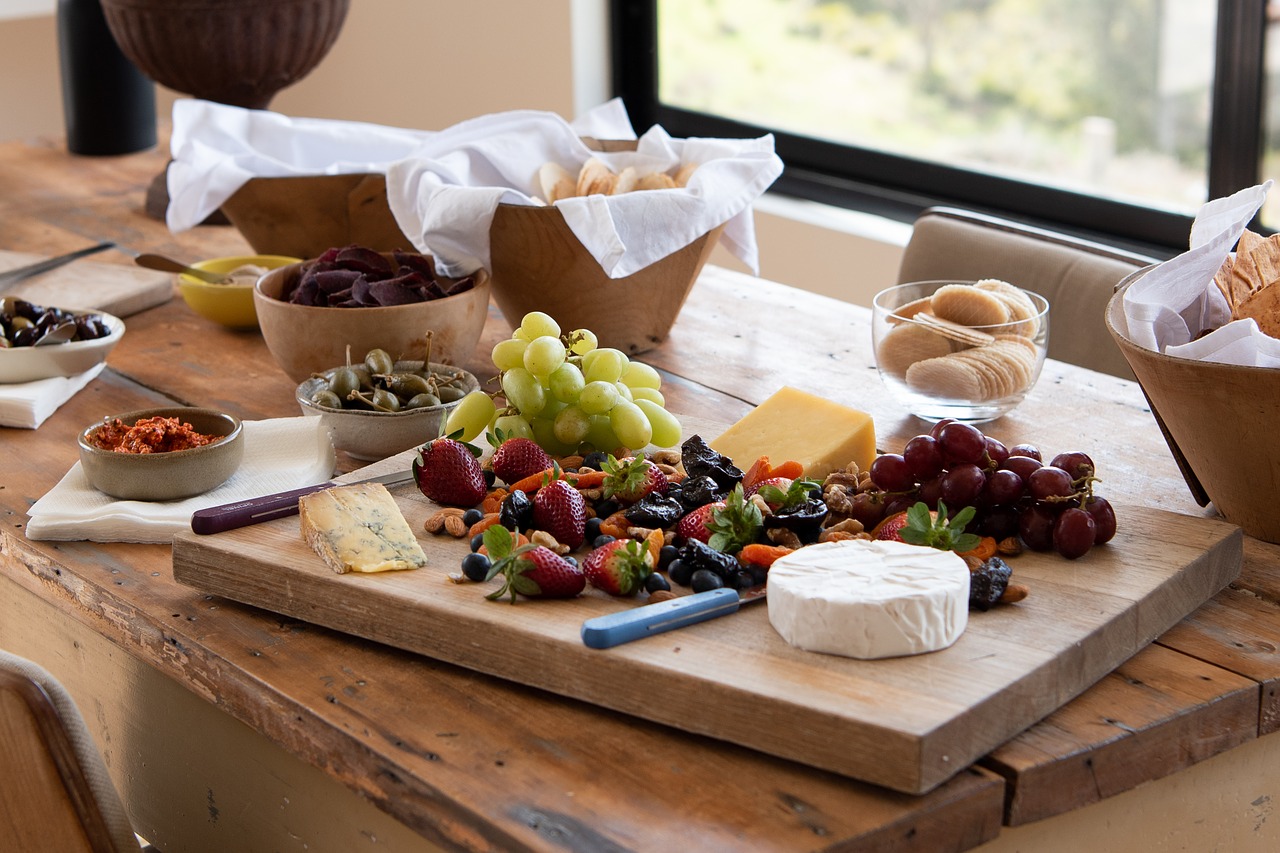 Stop Shaming Mums For Enjoying a Bevvie After a Hard Day!

Mum shamers, leave us and our cheeky bevvies alone!

By a bevvy, we’re not talking excessive binge drinking, or falling into the gutters paralytic, chronic dependency on the bottle – we’re talking moderate drinking, an enjoyable tipple after a hard day, well earned but not depended on. Obviously it goes without saying that we endorse safe and sensible alcohol consumption only, and we’d never glorify excessive drinking.

These days, we are bombarded with hugely conflicting messages about raising children regarding their discipline, development, education, nutrition, and it is bloody overwhelming! Pass me the wine… We are also bombarded with contradicting advice left, right & centre about maintaining our physical and mental health, but judged for enjoying a tipple well within our units and within our limits to destress, often alongside other healthy destressing methods such as going for a walk, to the gym, a hot bath, a good book before bed – enjoying a drink when the kids go to bed doesn’t inherently make a parent an alcoholic/drunk/degenerate.

However, there seems to be a growing number of people out there who are horribly judgemental over parents being open about the fact that YES, they bloody love a wee drink in the evening. With parenting under ever increasing scrutiny (partially down to the curse of social media…), it’s yet another thing that parents really do not need.

Why should I be ashamed to admit it? It’s not like I’m bragging about getting mortalled in town on a weekday whilst my kid is palmed off elsewhere… I’m sat in my pyjamas with Netflix and my laptop, a plate of good stilton and grapes, a crisp glass of white wine, my housework is done and my child is contentedly asleep in bed. Such a wreck, I am! *Eyeroll*

“Oh, my, I’m such a terrible parent for treating myself and unwinding of an evening!”

This picture is the stuff of dreams… nom!

Yes, it has become somewhat fashionable (with the increase in popularity of social media) to post updates on Facebook and Instagram about enjoying a nice crisp Chablis when the grotty toddler has finally crashed, but contrary to negative comments, this isn’t actually because alcohol consumption amongst parents has risen in any way – it’s more attributed to, as previously said, the increased use of social media and also the side effect of society becoming more open & conversational as people tend to lose their inhibitions behind a computer screen somewhat. We like to socialise online and tell folk what we’re up to, pretty normal.

For me, the crux of it is this; moderate alcohol consumption can be an excellent complement to ‘self care’. When sensibly used, within safe limits, a glass of wine (or sometimes a nice gin & lemonade) can help a parent destress at the end of the day when the kids are safely in bed and come on, parents are allowed to have fun too!

If  drinking is affecting a parent’s behaviour and functionality as a parent, if a parent is finding themselves needing a drink rather than simply fancying one, if they’re having accidents or risky incidents, then of course this goes well beyond the realm of ‘reasonable drinking’ and at this point we’d strongly advise anyone to seek help as obviously this isn’t just detrimental to parents, it’s detrimental to their children too and completely unfair on them. However, I feel it must be said that the vast majority of my fellow ‘Wine O’Clock-ers’ aren’t in this category and it is simply unfair to judge them on the assumption that they have some sort of drinking problem, and it’s not right to judge them for treating themselves, much in the way that other parents may indulge in chocolate, a cigarette, or other vices.

P.S. I’m drinking a (small) glass of white wine with Titanic on in the background as I write this. No cheese, as I ate it all earlier in the week. I’m a good parent, I work hard, and I bloody deserve a tipple twice or thrice a week as long as my child is always my priority. Judge away, but I’m sure you have your vices too…