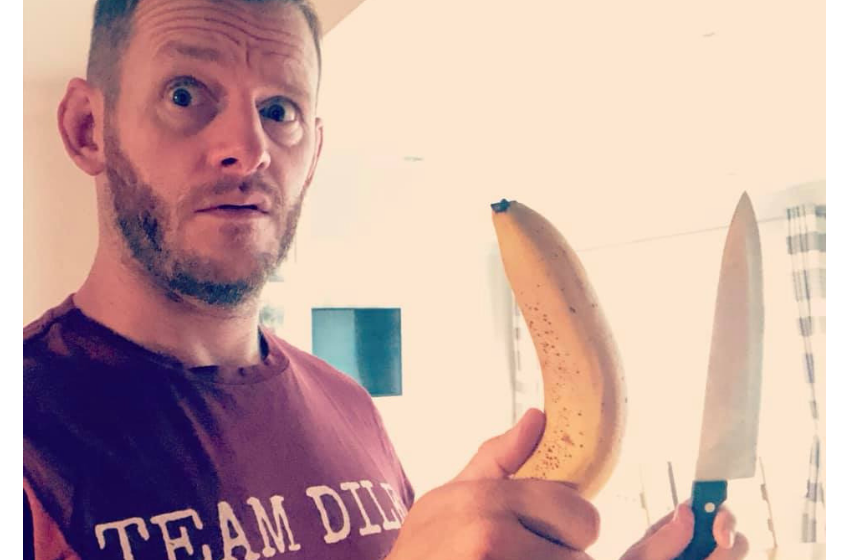 So the wife and I discussed the big V recently. She said I should get a vasectomy whereas I said I didn’t want one so we spoke about it and I’m getting one.

A friend argued against it stating I may one day split from Jen and go on to meet a 25 year old Eastern European swimsuit model who wants to get married and have my babies and THEN what would I do? Turns out this is not a viable reason and only seemed to add fuel to the ball snipping flames. Here’s what my research has taught me thus far!

1- Men either have success stories or horror stories. There is no in-between.
“Yes mate, I got it done during a smoke break at work. Was in and out in 5 mins and still managed to knob the missus that night.”
“Never again mate! I was kept in for three months after my balls turned black and grew into bowling balls. Medical research now pays me a retainer since I can no longer sport a stiffy, stand tall or ride a bike.”

2- Guys will wince when you mention it. Literally anytime you talk about the snip you will see lips purse and eyebrows crinkle. It’s like you have just asked them to chew a lemon that has been dipped in glass and nettles.

3- “I reckon I can nail this pull out method” is also not a viable option. Trust me.

4- You have to book a GP appointment to get it set up. Mine went like this.
“I’d like a vasectomy please.”
“Have you got kids?”
“Yup.”
“Letter will be sent out.”
“Thanks!”
I was expecting the doctor to turn into a hostage negotiator ready to talk me out of the insane notion that one of their colleagues would be going full samurai with my nuts but it seems they didn’t really care! At least show me photos of some swim suit models and a life in Croatia but alas, nope.

5- Being an adult can be shite.

6- I was told there could be a year waiting list. Brilliant. Ill just walk around with this loaded gun (rifle, not pistol) and try not to get seduced by the missus for the next 12 months. By the time I get the snip I could be head of the new Brady Bunch.