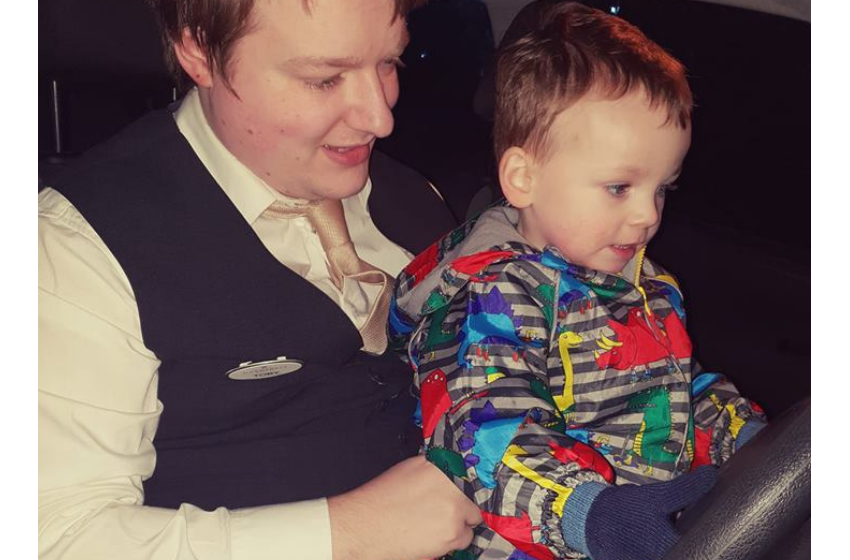 The Obsession With Milestones...

Let’s face it… as parents, we worry about our babies constantly. It’s unrelenting!

It’s bad enough with things like reflux, rashes, tumbles and sleep worries, and then throw in the prospect of your baby not meeting their milestones ‘on time’, and it’s enough to drive even the calmest and coolest parent batshit insane with anxiety, driving them to constantly obsess, research milestones and ask other parents just to compare and either ease or allay their concerns.

The list goes on. I’d be here forever if I listed every single milestone worry that I’ve seen or experienced myself.

Let me start by saying this; milestones are fantastic indication of your child’s development and can absolutely flag up problems. HOWEVER; they are also very broad. For example; the milestones state an 18-24 month old should understand between 200 and 500 words – that leaves room for a huge amount of variation between kids of a similar age! It’s a spectrum. Another example; a 12-18 month old child should be able to say up to 20 simple words, according to the milestone guideline. UP TO being the operative phrase! There are similar variations with physical milestones too.

It can be really difficult when your friends and family have little ones close in age to yours and they’re basically ready to give a TED Talk with their amazing level of speech whilst your little one can only screech like a pterodactyl, or is on par with Usain Bolt with their physical prowess whereas your child still staggers around like a drunk on a Saturday night.

I really get it, Max has two cousins very close in age and both speak far more than he currently does and I try not to compare but I do, I obsess over it and worry constantly. He’s 2 and a half and I can count his words and phrases on my fingers but because he’s very vocal, understands plenty, knows tunes and ‘understands the melody and cadence of conversation well’ (according to our lovely Health Visitor) he’s on track to be a fab speaker… in his own time. Plus he was walking and running before his cousins too, so this just goes to show that kids develop at very different paces.

It doesn’t help when other people constantly push the whole ‘ooooh isn’t he speaking yet’ thing on us.

‘You need to get him checked!’ is a well-meaning but FRIGGING IRRITATING phrase I have heard constantly. Max comes from a family background where autism and related traits are present, so I worry constantly and being told my child has something ‘wrong’ because he doesn’t speak as much as other kids his age (whilst still technically being on the milestone, albeit on the lower end) really upsets me, it doesn’t help matters at all either. The fact is, we’ve seen a professional, she’s satisfied that he’s on track and going at his own pace and has told us he seems extremely intelligent and happy, and same with the SENCO at his nursery, so why won’t people drop it?

EDIT: Max has actually been diagnosed with a speech delay since the time of writing. However, the constant badgering and fixation on his speech certainly hasn’t helped at all!

The answer to that is; because people are obsessed with milestones. No wonder so many parents then develop a complex and become obsessed themselves!

Mummies, daddies, concerned relatives; little ones develop at their own pace. Stop comparing!

If your little one isn’t hitting milestones to the point of raising concerns, your Health Visitor will be able to pick up on this; ask your GP surgery where your local Health Visitors are based and give them a call as they’re usually really helpful and reassuring. Try not to stress or worry though, all children really are all different – even amongst siblings – and you’re not doing anything wrong.