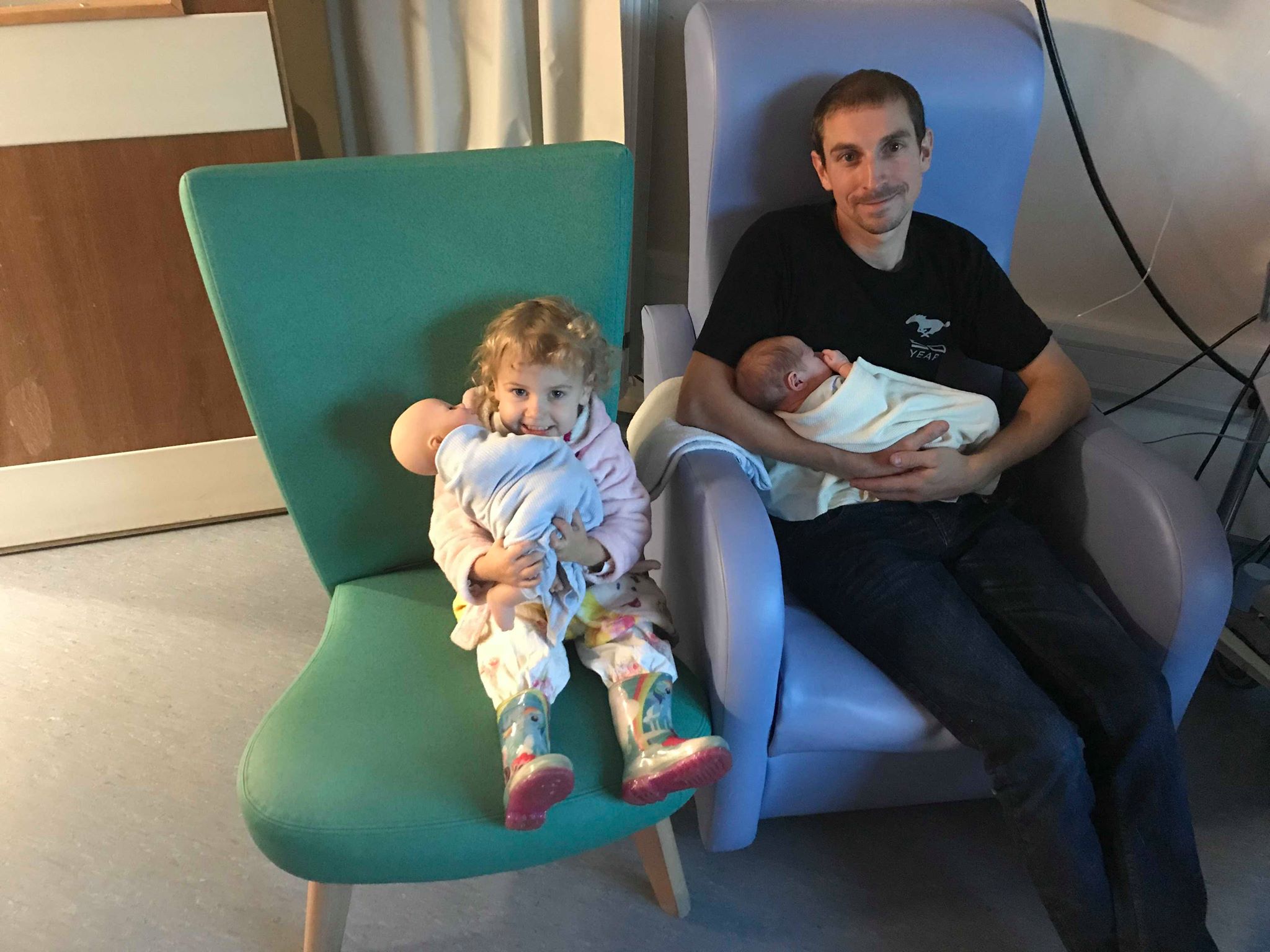 The Risk of Herpes Simplex Virus - My Birth Story

You always read how people ‘raise awareness’ about the herpes simplex virus. You do right? But do you actually know much about it?

When I gave birth, I was aware I shouldn’t let others kiss my baby.. but nobody told me I shouldn’t kiss him. What happened to me will scar me for the rest of my life, it was the single handedly the worst and hardest experience to date and I’m ever so thankful for the Countess of Chester Neonatal Unit and to Arrowe Park Neonatal Unit.

On the Monday, I felt a small gush. I spoke to my midwife who suggested a pad, after an hour – nothing. So we suspected pee. Left at that. On the Thursday, I was getting really severe hot and cold flushes. One moment I was so hot I needed a cold shower, the next I wore every jumper in my wardrobe.. I had no idea what was wrong. On the Friday, I was made a doctors appointment. I was 39 weeks pregnant and wanted to be checked over. My temperature was perfect and they had no causes for concern. I felt better so I headed to my Mum’s. After 10 minutes of sitting and chatting, I felt another gush. Again, spoke to my midwife who told me to wait a hour whilst I laid down – nothing! On the Saturday, after the flushes returned – I was really frustrated to feel another gush. My midwife wasn’t a community midwife and was more flexible. I asked her to come over and she hesitated, but being pregnant and stressed – she came. All she did was take my temperature and told me I needed to go to hospital urgently. No reason why, just had to go.

Within 30 minutes of being on the assessment unit, I had people putting cannulas into my arm and telling me I was being induced right now. I wanted a home birth, this was all so sudden and it wasn’t until I started panicking they pulled a doctor in to tell me – I was red alerted for sepsis. On the Sunday, after only being allowed a 4 hour block to establish labour, I was given an emergency c-section. My son was born 7lbs 2oz. But I still wasn’t well.

Such a gorgeous family snap.

They still didn’t understand why I was still having hot and cold flushes. Due to my son being breastfed, he remained a patient with me until I was better… But I didn’t get better. By the end of the week I was on FIVE different types of antibiotics and antivirals as they had no ideas. Blood tests kept coming back clear and so did my cultures. Then, on the Friday of the week after he was born, 5 days old… He fell gravely ill. He went blue in the lips, struggling the breathe and if it wasn’t for my sister… I may not have noticed. She had came over to sleep and aid me, if it wasn’t for her fresh eyes, we may not have known until it was too late. He was put straight into an incubator and on the Sunday taken via a special ambulance to Arrowe Park.

They diagnosed him via a lumbar puncture that he had Herpes Simplex Virus and he also had Meningitis. This took almost a week to return. We both had a course of Aciclovyir that ranged for 3 weeks. So I spent three weeks within hospital and my son four. Thankfully they started me on mine in labour as a precaution, they assumed it was actually a common virus.

So, how did he get it? Nobody actually knows. They don’t know if it was passed onto him through my blood/placenta. They don’t know if it was after he was born. I am at risk for future children. Once you have the virus, you have it for life. It can ‘reactivate’ whenever your immune system is low or for other factors. Usually if you have herpes simplex warts, your child gets it whilst passing through the vagina. But my son was born via c-section, so to this day – we don’t know.

Please remember when spreading awareness, it’s not family and friends who are just to blame… You can have it active in YOUR own system. You are not immune to your newborn. I had no cold sores anywhere, yet I had it in my lumbar puncture and I passed it to my newborn son.

You can read more about neonatal herpes on the NHS website here.