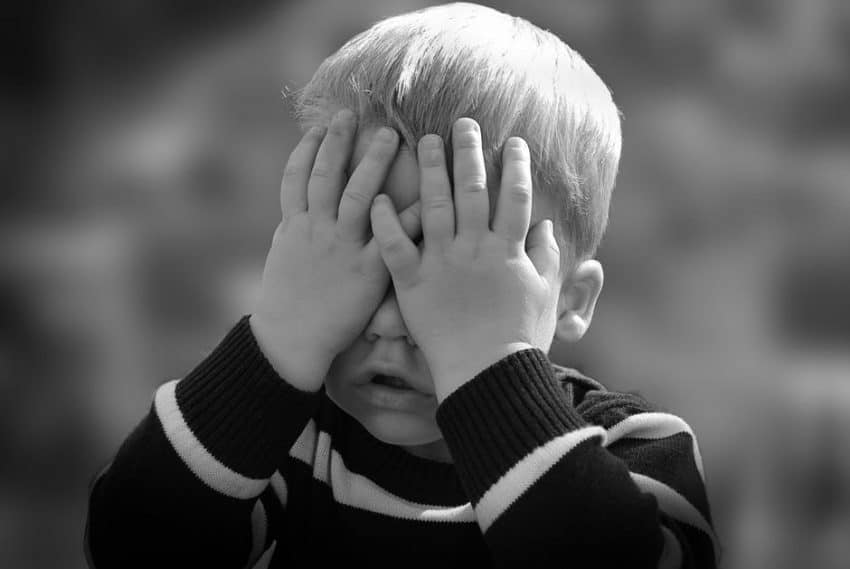 The Truth About The Terrible Twos

Nothing quite prepares you for the terrible two’s. And yes I know, “They’re two, not terrible..blah blah..asserting their independence blah blah..just learning...blah”.

Well let me tell you something. Independence and learning are utter shit! And two year olds are horrid. You can sugar coat it any way you like, but it doesn’t change the fact that they are plain awful.
Now. I’ll say again, nothing quite prepares you for the terrible two’s with your first child. However, nothing quite takes you by surprise as the terrible two’s with your second. It creeps up on you, giving off a strange lurking feeling of “oh shit I remember this”
*hello darkness my old friend….”
I’ve been a victim of the terrible two’s for a good few months now. And I had forgotten. I had sooooo forgotten. But alas, it is here. So in case you’ve forgotten too, or you’re experiencing it for the first time, here’s a few reminders of the hell you’re about to endure

No has probably been in your child’s vocabulary for some time now. They’ve always said it with cuteness and innocence. Not anymore. Expect that No with a touch of sass from now on. It won’t come as a cute gurgle in answer to a question, oh no. It will be screamed from the rooftops the minute they get an inkling something is about to happen that they’re not peachy keen about. No is the new “Fuck you”
As you take a fresh nappy from the pack
NOOOOO
As you grab a fresh vest to put on them
NO NO NOOOOOO
Time for breakfast
HELL NO!

Now your child is a confident walker there’s no way they’re getting in that pram without a fight. Literally. Your once cute angel has now turned in to Stone Cold Steve Austin and you’ll have to master the art of pinning them down with your arms, keeping their bum in place with your knee, whilst simultaneously strapping them in and being deafened. Great fun! This is also a great one for bystanders who have never experienced a terrible two and gives them their much needed fix of tutting and staring as you pin your screaming child down, not daring to lift a finger to wipe the stream of sweat running in to your eyeballs

There may well be no logical explanation for these. But why would that matter?
You looked at them
Their finger got cold
You gave them a sliced apple, not a whole one.
Basically you can’t do anything right you piece of shit.

Slowly but surely your child will have started to replace pointing at an object and the usual grunt with the actual name of the object. And this is where those who are first time parents become mortified, and parents to more than one remember the horrors they had buried down deep in the depths of their soul!
*2 Year old child points*
“DICK”
“Oooh you want your drink?”
If you’re a bystander to this exchange in conversation between mother & child you need to remind yourself not to blurt out
“I’m pretty sure she said Dick love”

“COCK”
“Oooh yes, that food is a little hot sweetheart!”
You get the gist

Your toddler now owns everything in the land. Everything is ‘mine’
Now I can’t really remember being two, but after careful observation of them in their own habitat I believe the rules are as follows
“If it’s next to me, it’s mine. If I touch it, it’s mine. If I look at it, it’s mine. If it’s yours, it’s actually mine”
This is always fun when you’re sipping on a Gin.
Which believe me, you’ll fucking need!

Written by Louise Josephine for her blog, The Confusing Diaries of a Puzzled Mummy.