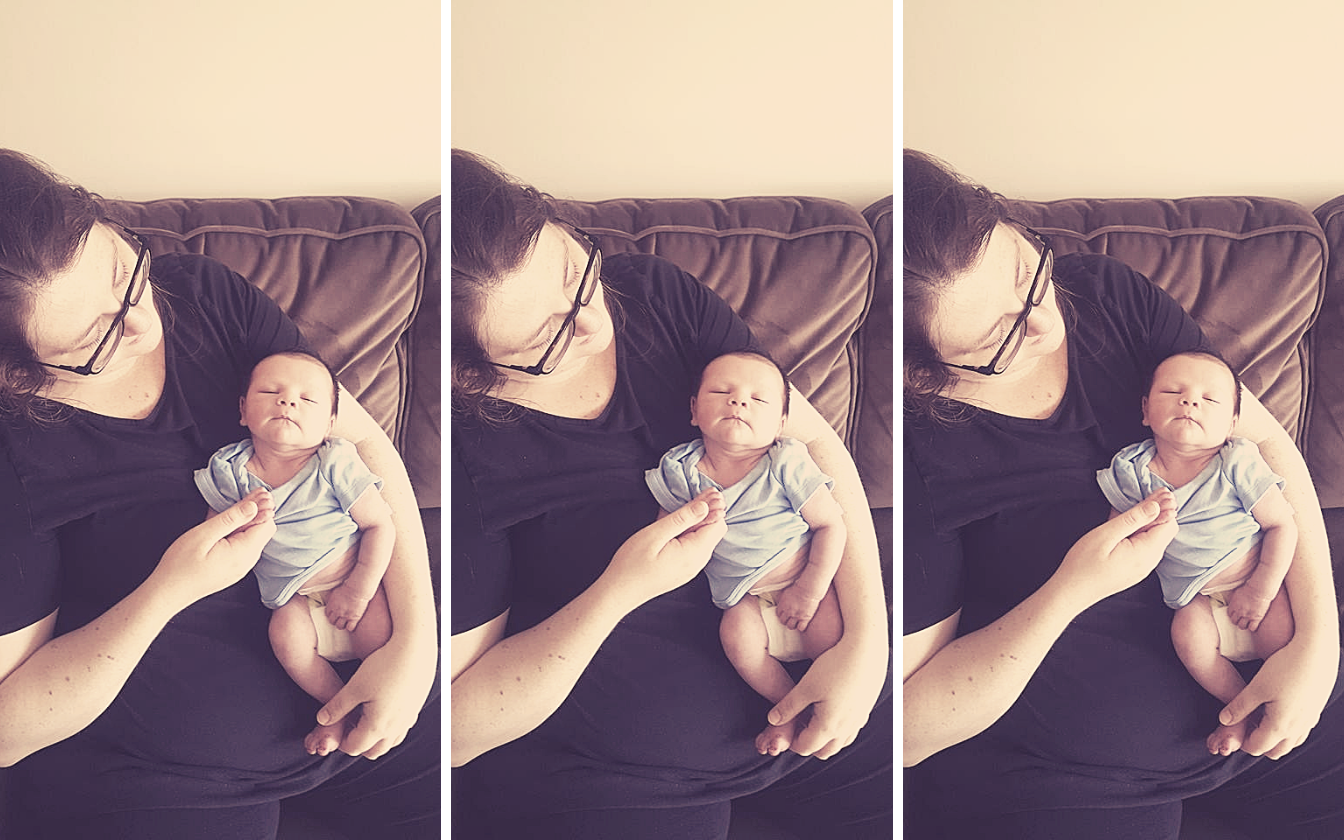 Thursday the 14th of November is World Diabetes Day, a chance for us all to discuss and raise awareness of diabetes.

As I’m sure you’re all aware, there are different types of diabetes – possibly more than you even realised! There is…

When I was a Gestational Diabetic, my clinic was packed with women from all shapes and sizes; size 6 gym bunnies, up to much bigger women, and all sizes in between.

How Can I Manage Gestational Diabetes?

Gestational Diabetes, as distressing as many mummies find this diagnosis to be, is not the end of the world and is manageable!

I don’t want anyone to feel terrified, but it is incredibly important to be aware of the facts about Gestational Diabetes in order to equip yourself with the information that you need to enjoy a healthier pregnancy.

The Shocking Myth About Gestational Diabetes

There is one shocking myth about Gestational Diabetes that many mummies are unaware of and not informed about when they’re diagnosed. Wait for it…

Gestational diabetes does not always vanish once you’ve had your baby!

As well as putting you at an increased risk of future Type 2 Diabetes, a small number of Gestational Diabetics will become a Type 2 (an even smaller number will become a Type 1) immediately after having their baby. This is why you should attend your post partum GTT, because it will pick up on if you’re still a diabetic. There isn’t much data on how many mummies this happens to, but it is very real and does happen.

It’s thought that for some ladies with undiagnosed preexisting insulin resistance (often associated with PCOS) or other blood sugar balance issues, Gestational Diabetes can be the proverbial ‘straw that broke the camel’s back’ and push a woman into the Type 2 zone.

After having Max, I was really poorly with a wound infection and recovering from an emergency caesarean, so I had to rebook but my hospital wouldn’t book me back in until 4 months after he was born, which I wasn’t happy with considering the risks of diabetes. I was told to ask my GP for a HBA1C but was told by them that a HBA1C wouldn’t be accurate… Long story short, I was catapulted back and forth between the hospital and my GP until I was completely lost in the system and too poorly to chase it up.

For 18 months, I was an undiagnosed, uncontrolled Type 2 Diabetic.

Looking back at my symptoms, it’s glaringly obvious but at the time I thought it was a range of other conditions… another pregnancy, Post Natal Depression, iron deficiency, anything but T2 Diabetes as Gestational Diabetes vanishes after the birth (as I’d been told by numerous midwives and consultants), right?

I had my urine dipped when my son was a few months old and they found a large amount of protein and blood in my wee… the first alarm bells, yet diabetes wasn’t even considered and it was put down to a residual impact of my preeclampsia from pregnancy. It turns out that my kidneys were actually failing and I was becoming more and more unwell. My symptoms were;

I’d had these symptoms from the get go after the birth, yet I’d had all my testing kits and medication taken off my repeat prescription so I was dealing with them alone and unmedicated. One day, I just knew that I had to check my blood glucose, and I found my old testing kit that I’d lost but suddenly knew where it was instinctively, and by some miracle I had 3 test strips left. A non diabetic should have a blood glucose level of 7.8 two hours after eating…

Mine was 18.4. That is over double the healthy limit for a post food reading!

I was diagnosed as a Type 2 Diabetic when my son was 18 months old, with a HBA1C reading of 9.4. My son is now 3, and I am in remission, with normal blood glucose readings.

I’ve lost over 6 stone by following a low carb, high healthy fat diet and becoming more active – I’m starting to feel like my old self again, as well as bringing my cholesterol and blood pressure down a lot too. My mental health is massively improved as a result, and I’m absolutely loving life and motherhood. A diabetes diagnosis, as shit as it is, isn’t an ‘end game’. It can mark a new, healthier beginning and I know that I will (probably) lead a long and healthy life.

So, now I’ve been there and got the t-shirt, I’d tell every other mummy who has been diagnosed with Gestational Diabetes to…

Read more about Gestational Diabetes here on the NHS website.

Share your own stories with us in the comments!