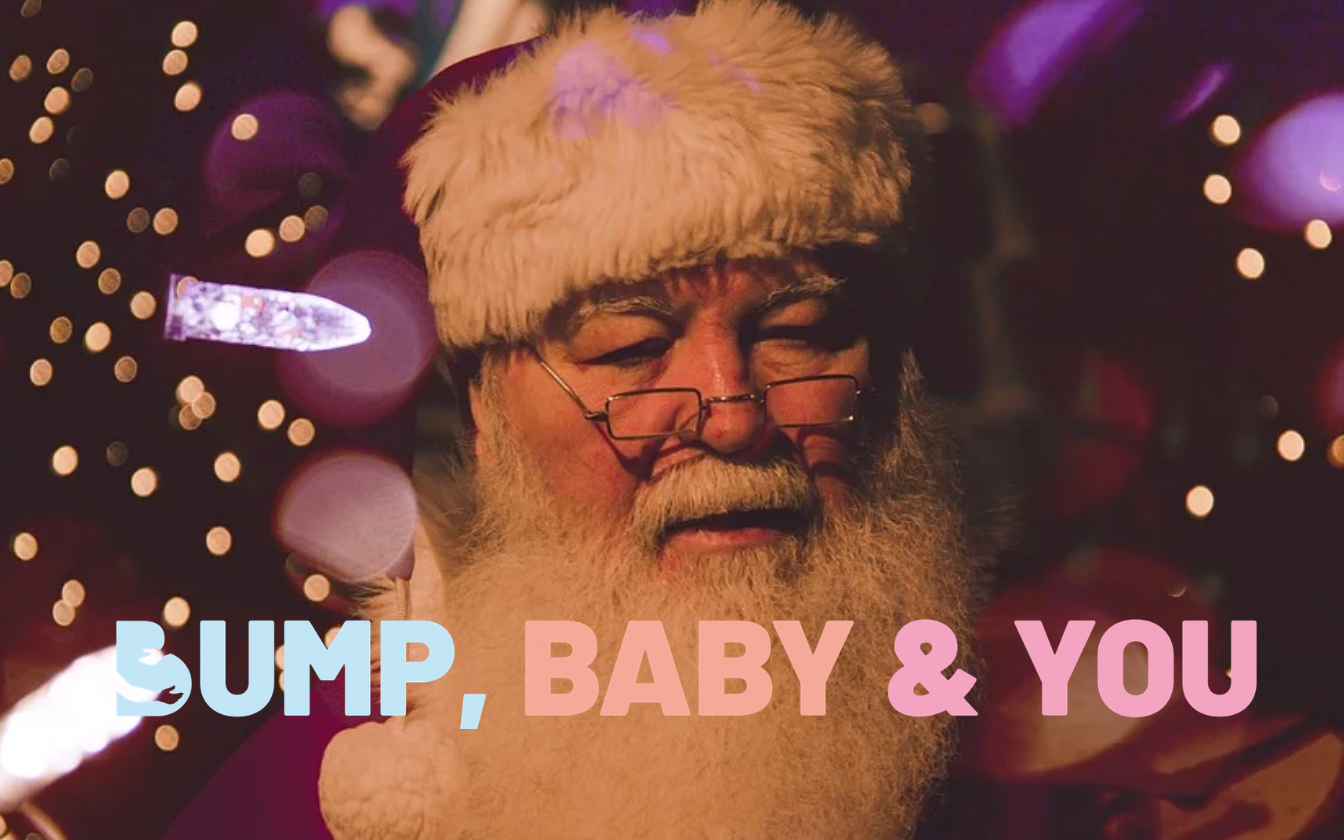 When is the Right Time To Reveal The Truth About Santa...?

Most parents would agree that breaking the news about Santa is one of the hardest parenting tasks of alll!

Santa, Father Christmas, St Nick… Whatever you refer to him to, he’s a household name around the world and a very mystical, magical figure beloved by most children! Mummies & daddies worry about breaking the heart of their children by telling them the truth about Santa, which we can totally understand, being parents ourselves!

Unfortunately, there will come a time where a child will find out… They don’t stay tiny for long, and whilst Christmas won’t lose its magic, they may begin to question the legend of Santa Claus, and may possibly be upset if they’re particularly emotionally invested in Santa, leaving parents in a quandary. Do you bite the bullet and tell them yourself, or maintain the white lie and let them find out in their own time? Do you tell them when you think they’re ready? There is no right or wrong answer, but some insight from other parents may help you to decide…

We had a chat with the parents over in our online community about this, and they all had some very mixed feedback! We did a poll and the results were as follows;

Let them question it as they get older and tell them when it won’t break their heart: 6%

When they start high/secondary school: 0.3%

So, the vast majority of parents in our community think that the best way to break the news to your children about Santa is to let them simply find out for themselves.

This wasn’t a surprise to us! We think that it’s a popular idea because ultimately it removes the feeling of guilt from mummy and daddy – you don’t need to break the news and won’t feel like you’ve spoiled anything, it’ll just feel like a natural progression of childhood.

However, it goes without saying that if your child is quite young when someone tells them about Santa (a mean older sibling, or someone messing around at school for example), and you feel that they’re definitely not ready, it’s perfectly fine to tell your child that they’ve been told nonsense and that Santa is real.

One of our members told us that she still believes in Santa, just in a different way – we love this approach!

If you feel that breaking the news from the angle of ‘Santa isn’t real’ is too harsh, this approach is much gentler, we think. You could tell your child that ‘Santa’ represents the magic, love and fun that comes with the Christmas festivities, and that the man is used as a way to easier represent this for young children. ‘He’ still exists but he’s all around us and a part of us all, rather than being an actual man with a beard in a sleigh!

Other members told us that they’re simply not introducing Santa to their children at all.

This is absolutely fine – whether Santa is part of your Christmas or not is totally up to you, and we can understand why families choose to bypass issue of telling their children the truth by not incorporating him at all, particularly religious families as many feel that the concept of Santa has overshadowed the religious element of Christmas. Others feel that children won’t form an appreciation for the hard work of their parents and value of money if they think their gifts are magically created and sent by Santa. Ultimately, it is totally your choice!

We’d love to know how you approach Santa with your kids! Tell us in the comments.