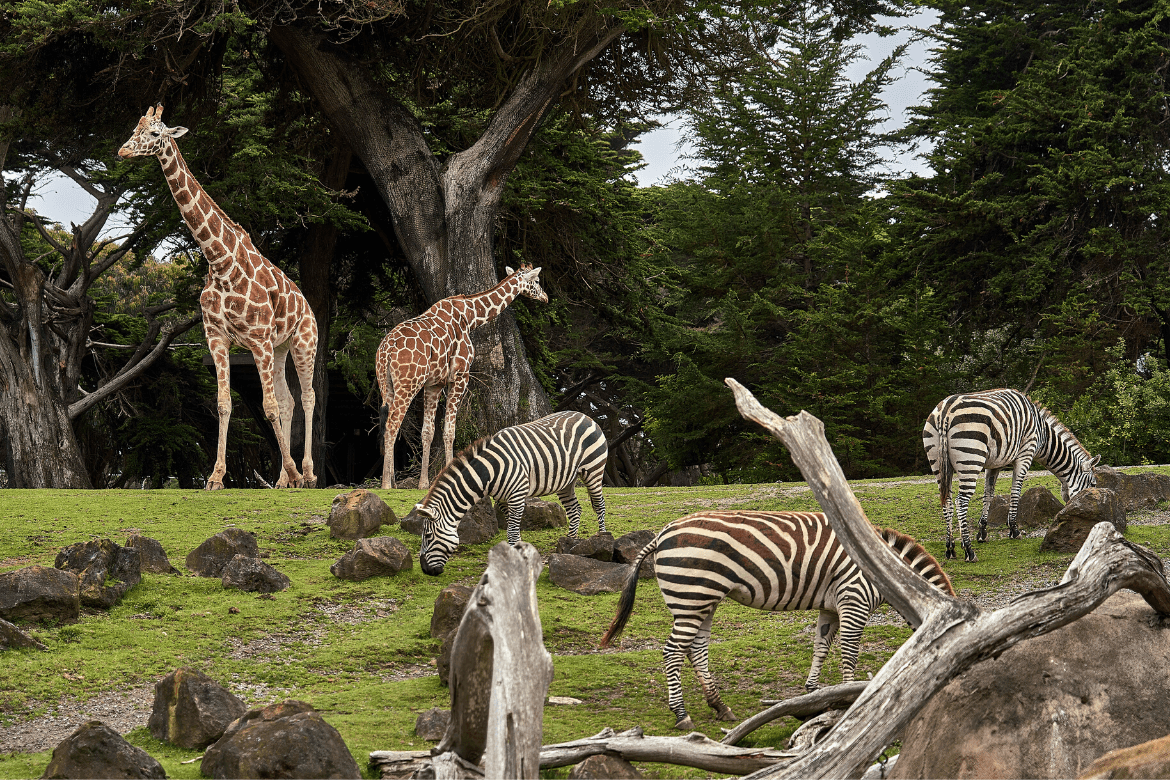 We’re so happy to learn that zoos and Safari Parks look set to re-open very soon!

Boris Johnson is expected to outline the latest steps in the easing of the coronavirus lockdown at Wednesday’s daily briefing.

It looks likely that the outdoor attractions can reopen as long as they follow social specific distancing rules.

The announcement follows the news that some zoos, including Chester Zoo and London Zoo, have reported financial struggles during the pandemic.

The Prime Minister’s Father, Stanley Johnson, who is a longstanding conservationist has also called for zoos to reopen to ensure they survive the crisis.

He wrote in The Sun newspaper, that zoos inspired and informed youngsters about nature, and funded conservation programmes around the world.

“It is important, then, that zoos should reopen as soon as possible. Because a good zoo not only looks after the welfare of animals, it also makes a vital contribution to conservation,” he said.

Hopefully the measures which look to be discussed in parliament today should allow for zoos to reopen in England alongside non-essential shops, which can also re open from June the 15th.

What do you think about zoos and animal parks being able to reopen again?

Will you be attending when you can? Let us know in the comments.